On July 21, 2010, President Obama signed into law a sweeping financial reform bill that creates massive uncertainty and inequity in the marketplace; positioning the United States for yet more turmoil and future catastrophic financial collapse. In this and future StrategyDriven Editorial Perspective articles, we’ll examine various aspects of the Dodd-Frank Wall Street Reform and Consumer Protection Act and as always, we’ll provide our perspective on the actions business leaders can take to help ensure their organizations survive this ill-conceived legislation.

The Dodd-Frank Wall Street Reform and Consumer Protection Act enacts 243 new rules governing the financial sector, far more than the 16 rules and 6 studies required by the post-Enron Sarbanes-Oxley Act of 2002.1 Provisions of the law provide for creation of a number of new government organizations and expansion of government authority including:

“No one will know until this is actually in place how it works.”

We agree with Senator Dodd. No one could possibly know or be able to anticipate fully how this massive reform bill will impact not just the financial marketplace but the American business landscape as a whole. It is in part because of this massive, self-induced, and unnecessary marketplace uncertainty that we believe this bill is so utterly wrong.

Reforms are needed but can be put into place in a more incremental fashion that allows for an understanding of the ramifications of the acts taken. The hundreds of rules mandated by this law will likely take years to write and still more years for companies to understand and comply with – all driving increased uncertainty and turmoil in an already fragile and depressed economy for a long time to come. 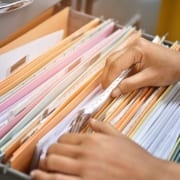 7 Tips for Organizing Your Business Projects 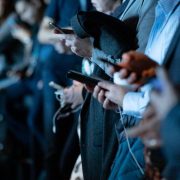 The 4 Best Ways To Stay Connected to Your Team 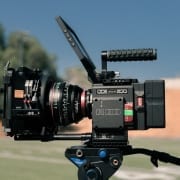 Spice Up Business Prospecting with Video

The Big Picture of Business – Biggest Excuses They Use… and You Should Avoid: Rationales and Reasons Why Businesses Fail 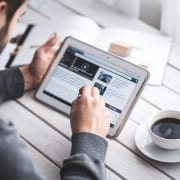 How to Assess an Online Money-Making Idea 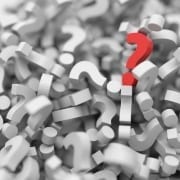 How To Attract Your Target Customer
0 replies

Corporate Cultures – How Stressful is Your Workplace Environment?

Click here to see all of our StrategyDriven Service Providers…
StrategyDriven is Now Available on the Amazon KindleStrategyDriven Podcast Special Edition 42b – An Interview with Geoff Loftus,...
Scroll to top