You’ve tried networking, you’ve built relationships, you’ve asked for referrals — you’ve done everything you’ve been told will help you market your business. But you’re still coming up short in the race for custom with your competitors. Maybe it’s time you took another approach to marketing and advertising your business?

Obviously, the technological advances of today have made marketing your business online well a pivotal act for any owner. This shouldn’t be ignored, but it doesn’t mean you should completely ignore the au natural approach either. IRL (In real life) marketing is simply the act of leaving the office, going outside (as daunting as that may sound) and marketing your business and its products there. Here are four simple, yet effective ways to do so.

Handing out your information personally

Going old school by handing out flyers and posters in the local easterlies or public houses in the area in which you business is based may seem old school, but it’s still a way to make sure the general public are getting your information. Of course, they may just scrunch up your flyer and throw it in the bin as soon as your back is turned, but at least you know the information got to them in the first place. This strategy is most effective for businesses that are heavily involved with the local area and are oriented around it. 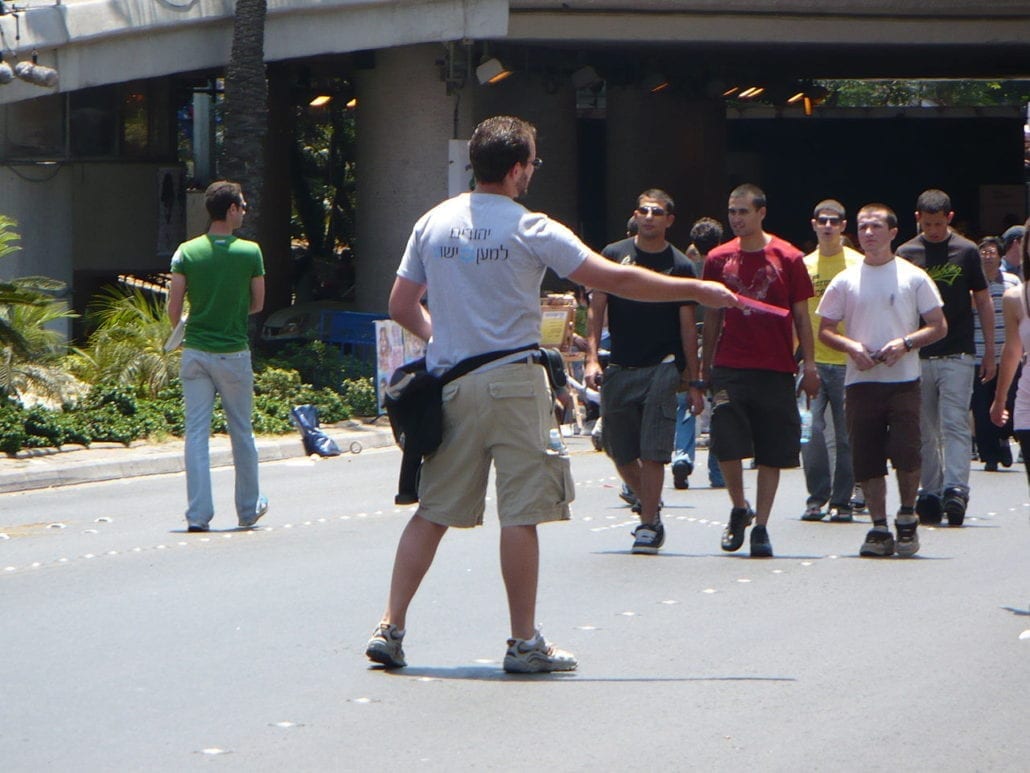 Getting permission from the local council or governing authorities to be able to create a mural on the side of a prominent building, and then actually creating it, is a way of showing prospective customers you’re willing to go that extra mile. A mural is also going to last a hell of a lot longer than a normal advertisement campaign, like the ones found on billboards, so you won’t have to worry about constantly having to deal with coming up with new ideas. Of course, this idea all rests on whether you have an artistic flair, or not. Or you could just ask Banksy to do it for you.

Another interesting way of grabbing the attention of the passing public is by utilising flags and banners, those if which found at selbys custom flags and banners. Like the mural, this is an option that differs from the run-of-the-mill use of billboards for promotion as it’s something a bit different, and people like different. Different is more likely to catch the eye of the general public. 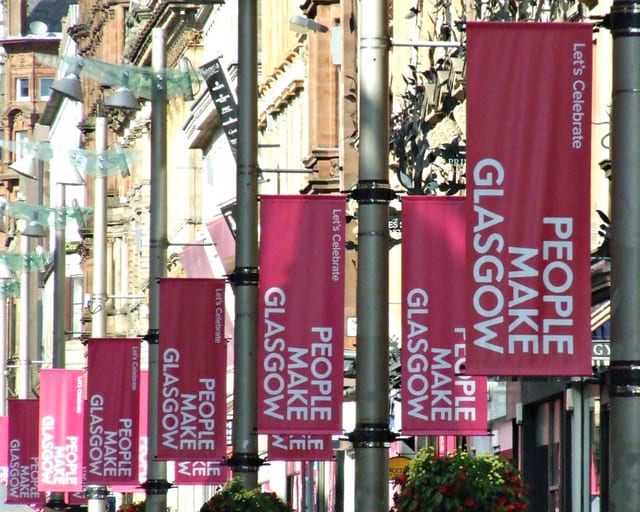 Although there is some debate as to whether this approach works based on how annoying and intrusive it can be, generally, it does. Getting out into the public and setting up, say, a stall at the local shopping centre is a great way approach all kinds of different people as well as having your information plastered around the area for everyone to see and not just those that you pick up the courage to approach.

The future of business is now, so now is the time to embrace it. 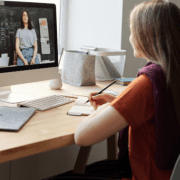 How one can become a successful online tutor 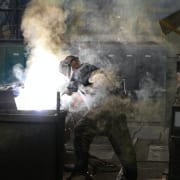 A Guide to Being a Great Manager in Manufacturing 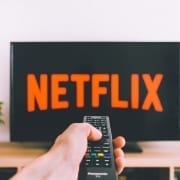 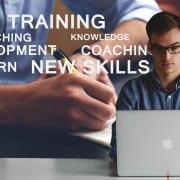 Advantages of Certificate of Business skills

Click here to see all of our StrategyDriven Service Providers…
Revealed: The Ultimate Brand Strategy

Struggling With Marketing? Here’s How To Improve It Immediately
Scroll to top