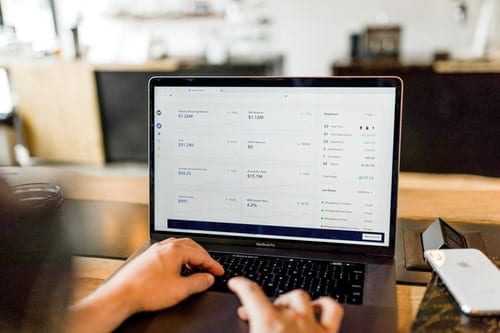 You gaze on the screens as you read this; this activity demands your presence. In the case of trading, that place of yours is being replaced by the robots. These bots function efficiently in making decisions for the trader while they are not available or also when a complex issue arises. The bots will work based on the programmed criteria to generate an appropriate reaction to the problem encountered (price drops). The two significant drawbacks of the traditional crypto bots are the high cost and low accessibility, which can be reduced to a considerable extent by providing direct access through cryptocurrency exchanges. 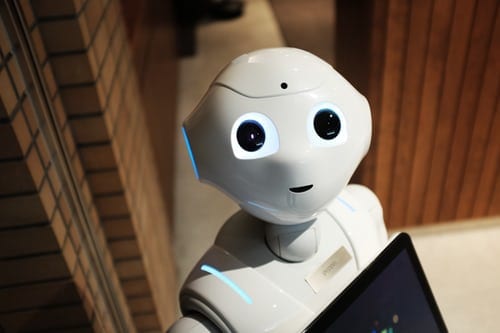 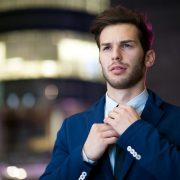 If These Signs Seem Familiar, It Might Be Time To Change Your Job 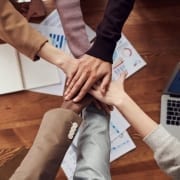 Ways To Invest In Your Team For Business 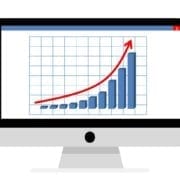 Where Do They Go To Get Business Advice? 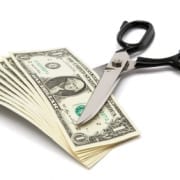 Budget Management Warning Flag 1 – Across the Board Cuts
0 replies

Click here to see all of our StrategyDriven Service Providers…
What Services Does Your Business Need To Soar?