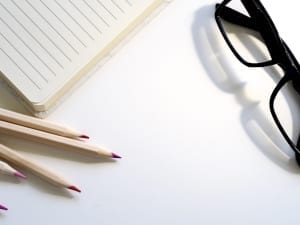 An especially effective sales letter can be worth millions of dollars despite costing very little to create. Many businesses, though, end up settling for sales letters that do a poor job of converting readers into customers.

Fortunately, there is a proven formula that can be used to make sure any sales letter has all the parts it needs to succeed. Become familiar with the following four elements of especially effective sales letters and you will be able to write your own with no trouble at all.

The largest obstacle every sales letter needs to overcome is getting recipients to read it. This is just as true of sales-focused emails as of old-fashioned letters delivered by mail carriers.

Providers of Digital Marketing Services know that consumers and B2B buyers are more jaded than ever before. People today face many marketing entreaties and pleas and have learned to tune the vast majority of them out.

As such, any sales letter that has a hope of breaking through will need to feature a headline that impresses at a glance. In the space of a couple of seconds, at most, a letter’s headline needs to make a convincing case for why the subsequent material deserves to be read.

It can take many hours and lots of experimentation to come up with the perfect headline for a letter. Some experts even devote a near-majority of their writing time to putting together the perfect sentence. In any case, overlooking the importance of a sales letter’s headline is one of the most common reasons for failure.

Every sales letter needs to make a strong, compelling case, and much of the groundwork gets laid at the beginning. While a letter’s headline serves to pique the interest of recipients, its introduction needs to forge a deeper connection.

That most often means giving the reader a good but not exhaustive idea about what can be expected later on. Just like a conventional essay, a sales letter needs to describe its own outlines clearly and quickly.

One of the most frequently overlooked realities of writing sales letters is that readers become more committed the longer they remain engaged. If a letter’s introduction does not retain a reader’s interest, no sales will follow.

3. A Relatable Description of the Problem

Although pundits have been predicting the death of solution-based sales for decades, no other approach has proved anywhere near as effective. Selling a product or service as a solution, of course, requires first identifying the problem to be resolved.

Successful sales letters inevitably do so in ways that readers relate to personally. It will always be easier to frame a problem in relatable fashion when the situation and background of a letter’s recipient have been determined to some degree.

Once a particular problem has been defined and a company’s product or service positioned as the best solution, it will finally be time to close the deal. Too many sales letters let up overly early and end up leaving money on the table.

The best way to ensure that a sale will be concluded will always be to extend a particularly appealing offer. With a product’s desirability having already been established, a special offer will make action a lot more likely.

Anyone Can Write a Winning Sales Letter

Some otherwise-capable, confident people see the writing of sales letters as an art so arcane that it is unapproachable. In reality, winning sales letters always include the four elements above, with little else really being needed. 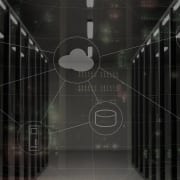 4 Benefits of Server Monitoring: How Involved in Every Aspect of Your Business Can You Afford to Be? 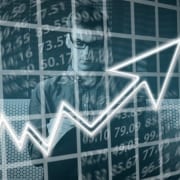 Is Your E-Commerce Provider Living Up to Its Promises? 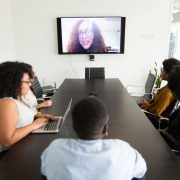 Best Wishes for a StrategyDriven 2012! 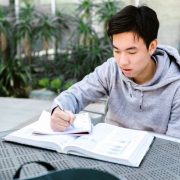 How to Prosper in Business as a Second-Language Speaker

4 Hacks For Managing Your Team Virtually

The Ultimate Guide to Making Small Business Websites: This is What to Do

How To Get Started On Your Blogging Journey
Scroll to top