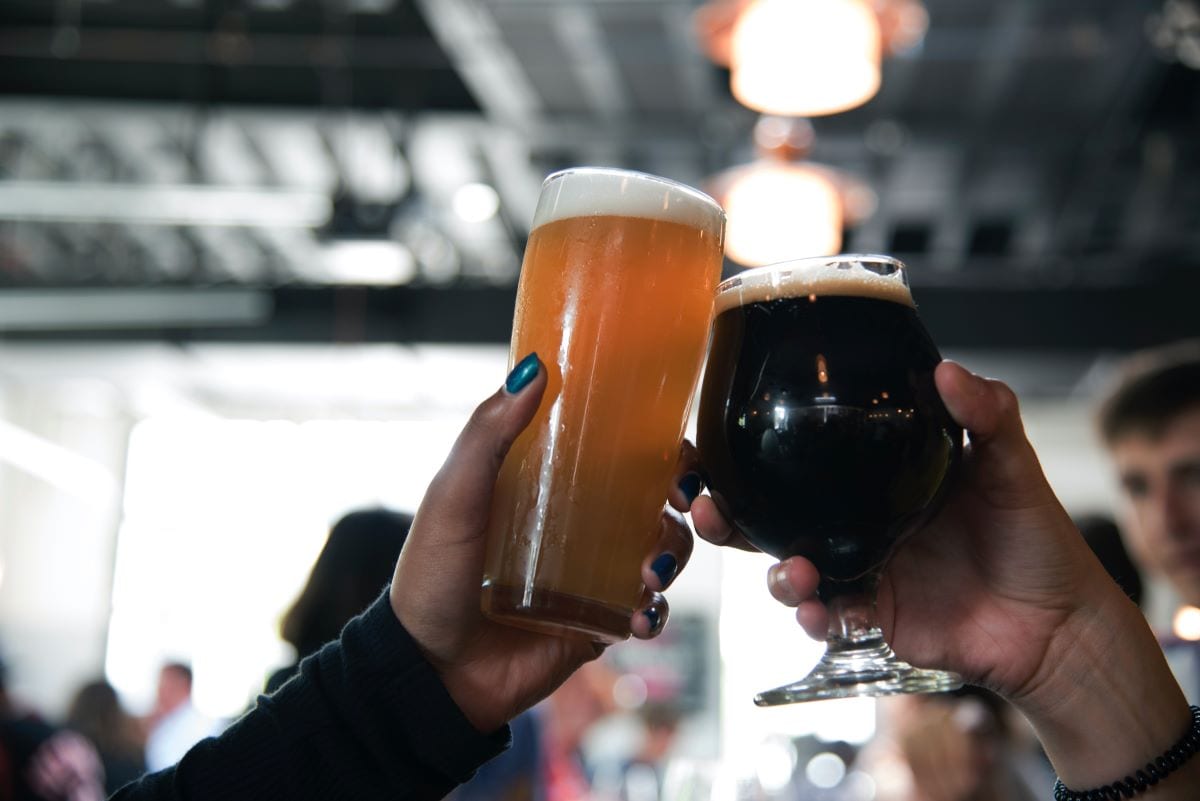 We all love our beer. Regardless of country of origin, beer enthusiasts exist all the world over. Whether you’re enjoying a pint in the pub with a friend, sharing beers with a group while watching some sports, or kicking back after a long work week with your favorite IPA, beer is one of those things that everyone loves (and has a strong opinion about).

It will come as a surprise to no-one that the UK and the United States are two of the world’s largest consumers and manufacturers of beer. But which one gets the top prize? Let’s take a look at the countries where beer is most popular.

You might be very surprised to learn that when it comes to top countries for beer consumption per capita, that neither the United States nor the UK are even in the Top 10. Shocking, right? As it turns out, beer consumption per capita is highest for Equatorial Guinea, closely followed by Seychelles, Gabon, proving that African Nations certainly love their brews. Rounding out the top five are Czech Republic and Lithuania, proving that Eastern European nations love theirs as well.

While these numbers are a little surprising, they shouldn’t be. Beer is a great unifier, a beverage that has been around for centuries and is beloved all over the world. It is especially popular in countries where sport is a huge cultural factor, and each of these countries fits the bill.

Of course, the UK and the United States, as well as other western countries such as New Zealand, Australia and Germany love their beer too, especially if the sheer number of breweries and microbreweries that have cropped up in industry in recent years are any indication. Both the UK and the United States have seen a huge boom in the percentage of these microbreweries in recent years, with “craft beer” and custom IPAs, gose, lagers and stouts growing more and more in popularity on the daily.

These innovative microbreweries have taken the industry by storm, relying on recent trends and ever-changing tastes to bring unique flavor and technique to the art of brewing beer. These days, you can easily buy a hazelnut-chocolate stout at your favorite pub, or pick out a six pack of prickly pear pale ale at your local grocery store, just as easily as grabbing that old standby of Budweiser or Guinness. These breweries release new flavors and ideas with the seasons, in order to keep up with trends and popular demand.

Latin American beers or Cervezas can be counted out, either, as these are growing in popularity among beer enthusiasts around the world, as more and more microbreweries crop up in Central and South America.

One thing is sure: beer is just as popular as it ever was. While tastes and varieties might change, and enterprising young brewers unleash their creations onto the market, the one that will always stay the same is a love for the brew itself, regardless of culture or country. 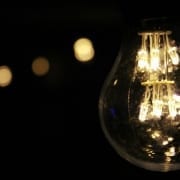 Have You Found The Right Idea For Your Business? 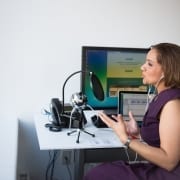 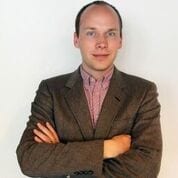 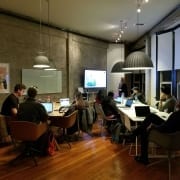 How To Choose Your First Business Premises 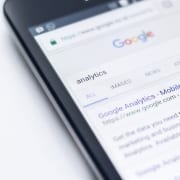 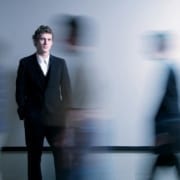 Finding Talent In All The Right Places
Scroll to top