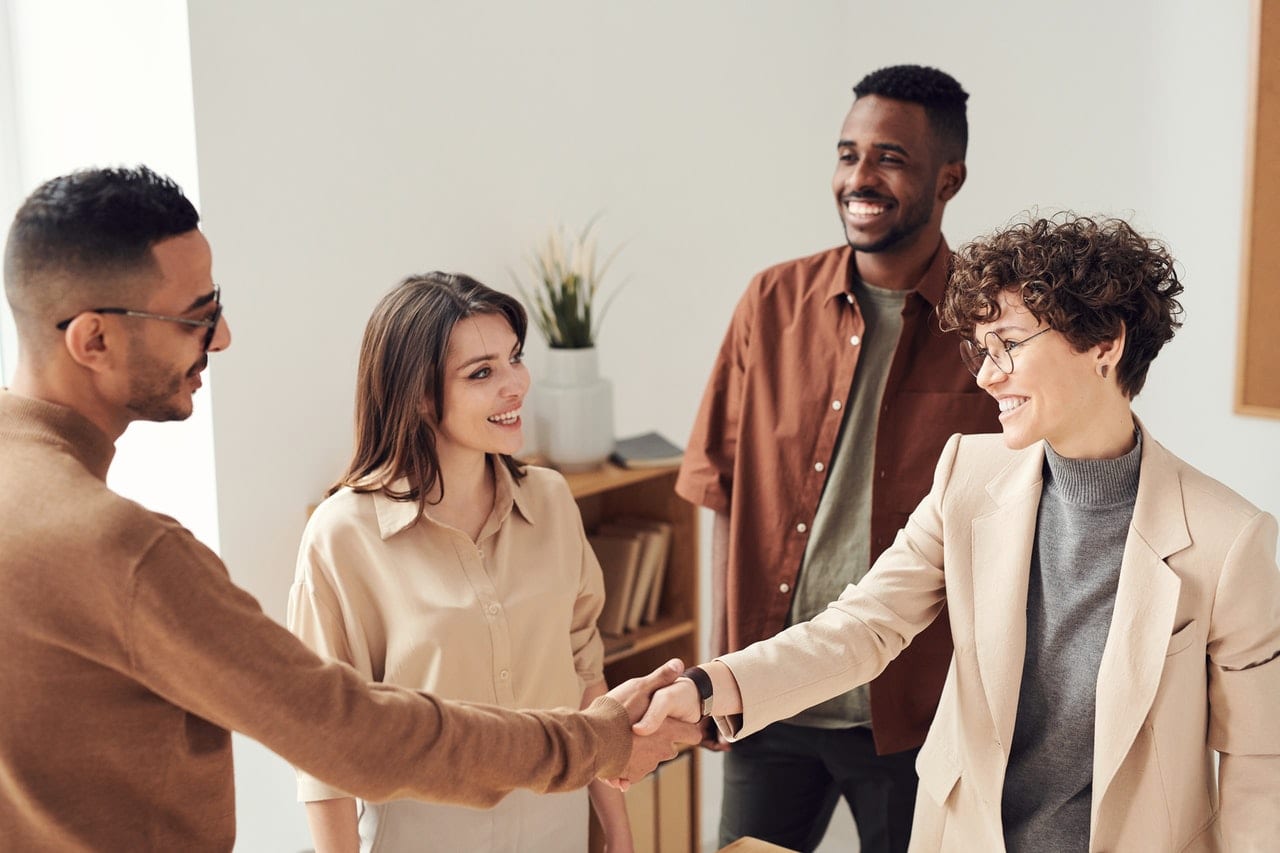 There are many reasons why one company may merge with or acquire another company. Sometimes it may be out of convenience and other times it is a necessity. When two companies join it leads to more resources, expanded profit share and less competition. As Aristotle said, “The whole is greater than the sum of its parts.” Entrepreneurs, like David Walsh Bronxville, make their living by knowing which mergers and acquisitions are going to profitable and which are not. Often, this comes down to the legal details and what type of transaction takes place.

When one business acquires another, it could be done through an asset purchase. In an asset purchase, the target business sells all of its assets to another company, known as the acquirer. These assets may include licenses, customer lists, equipment and patents. The target business retains ownership of the entity. Sometimes the target company also passes some liabilities to the acquiring company, especially if that debt is associated with an asset. Asset purchases favor the acquiring company when it comes to taxes. This is because the newly acquired assets provide tax deductions for depreciation. On the downside, contracts with employees, customers and suppliers may need to be renegotiated.

A stock purchase is another type of acquisition. With a stock purchase, the acquirer takes the target company’s assets and liabilities by buying its stock. The target company then dissolves. Contracts typically transfer to the acquiring business without renegotiating, and the assets transfer without having to pay for retitling. This type of acquisition is more straightforward. There is less to negotiate, making the purchase much simpler. The main disadvantage comes with the transferred liabilities. Separate agreements need to be negotiated if the acquirer doesn’t want the liabilities. Also, the acquirer doesn’t receive tax benefits from those assets.

Mergers are a little more complex than acquisitions. This is when two companies completely combine, along with all the assets and liabilities of both companies. In this case, the stocks for both companies are surrendered. The new business entity is issued its own stocks. A merger is usually thought of as friendly, while an acquisition can be hostile. Although mergers sometimes lead to hostile work environments. The management structure changes and many departments need to be blended, which often leads to layoffs. Restructuring is necessary so that operating costs are not doubled. Successful mergers benefit both contributing companies and are usually done between similar size businesses.