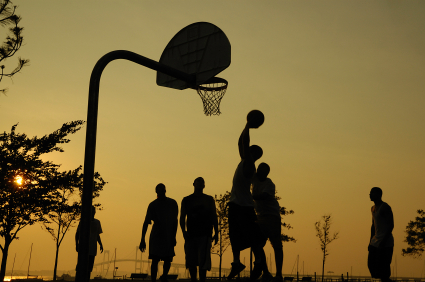 “A team has a certain potential. Nevertheless, simply being a team – a group of individuals wearing the same uniform or working at the same company – means little when it comes to realizing its potential. Here’s the question to be asked: ‘We are many, but are we much?’ The role of the leader is to make those ‘many’ become ‘much’.”

John Wooden
Head Coach, UCLA Men’s Basketball Team
Led his team to a record 10 NCAA National Championships and first person named to the NCAA Basketball Hall of Fame as both a player and a coach