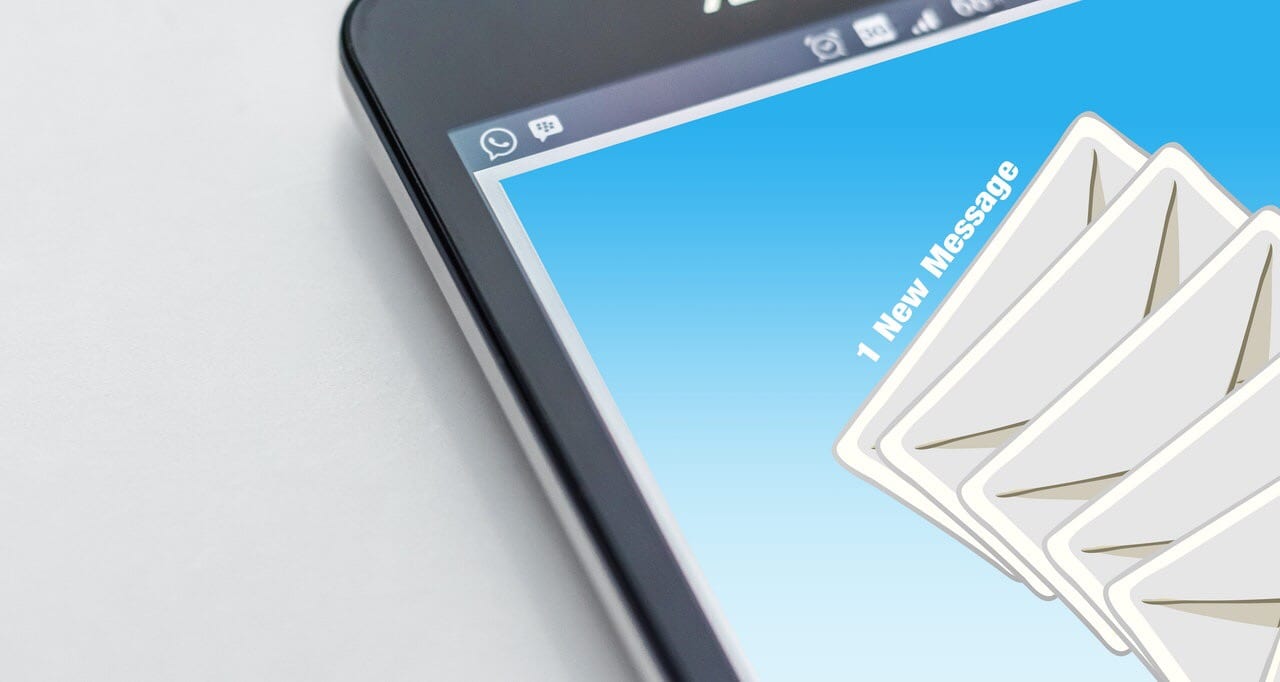 Email is still considered the primary communication tool in the business world. Today’s business landscape may have shifted further towards video conferences and short messaging platforms, but the majority of formal business communications are still conducted via email. There is no sign of emails being replaced by other means of communication either.

Despite the common use of emails, not all professionals know how to use them properly. This is exactly why we still see mistakes such as incorrectly using CC instead of BCC happening in the real world. As an employer, you can play a more active role in helping employees communicate by email more effectively.

Despite the importance of emails, most email etiquette and skills are learned through experience and real-world practice. Sure, there are a lot of resources and websites that specifically share email-related knowledge and tips. That said, very little formal training is provided in school or corporate training programs.You can reduce the number of mistakes your employees make when communicating via email by providing them with such training programs. They are easy to find and will even help employees fine-tune their email content for effective business communication.

It is also a good idea to provide employees with training on the tools available to them. In Outlook, for example, you can sort emails automatically, forward emails with certain marks to other recipients, and even automate everyday email tasks (i.e. adding a calendar entry for meetings and invitations).

The Right Tools for the Job

There are also additional tools designed to really boost email productivity and effectiveness. Customer Relationship Management or CRM platforms, for example, are capable of handling, logging, and documenting email communication. These comprehensive databases enable sales officers to keep track of their conversations with clients without ever missing a beat.

The same can be said for research tools. Let’s say you want your sales team to connect with new potential clients. Provide them with a tools such as The Email Finder to be able to research and verify email addresses. Click here to learn more about email verification can really boost your employees’ email productivity.

As previously mentioned, CMS platforms can now keep track of email communications between sales officers and clients. That simple tracking feature is very valuable when it comes to developing strong relationships with clients since it allows your employees to personalize the tone of the conversation based on past emails.

Tracking also gives you, the employer, a clear picture of how emails are helping the business thrive. This, along with the previous tips we covered in this article, will help you assist employees in using their email addresses more effectively. 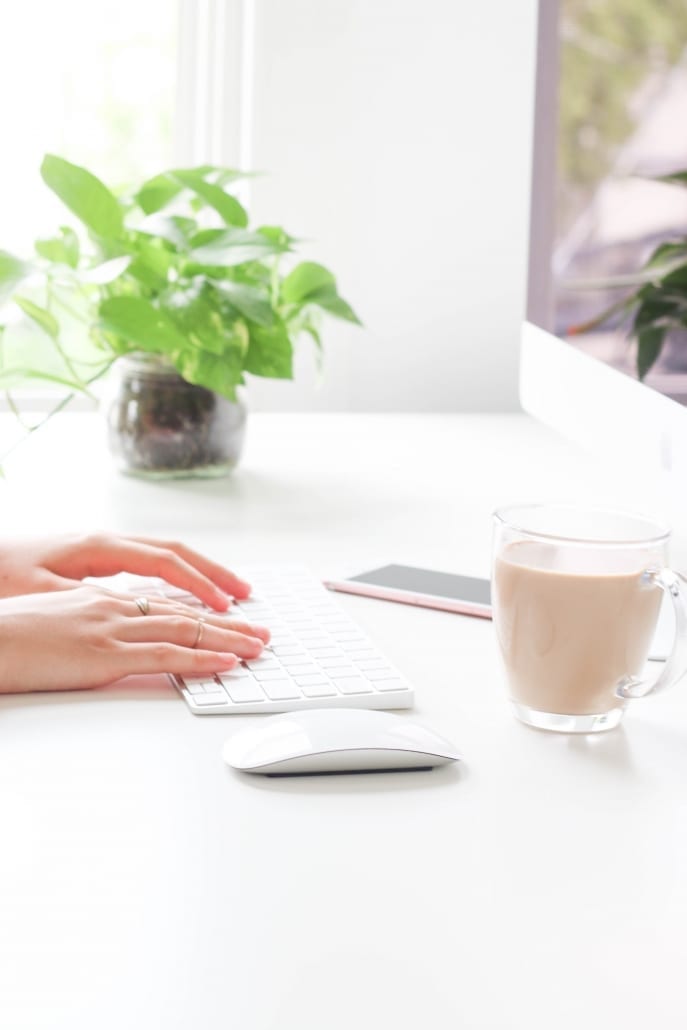