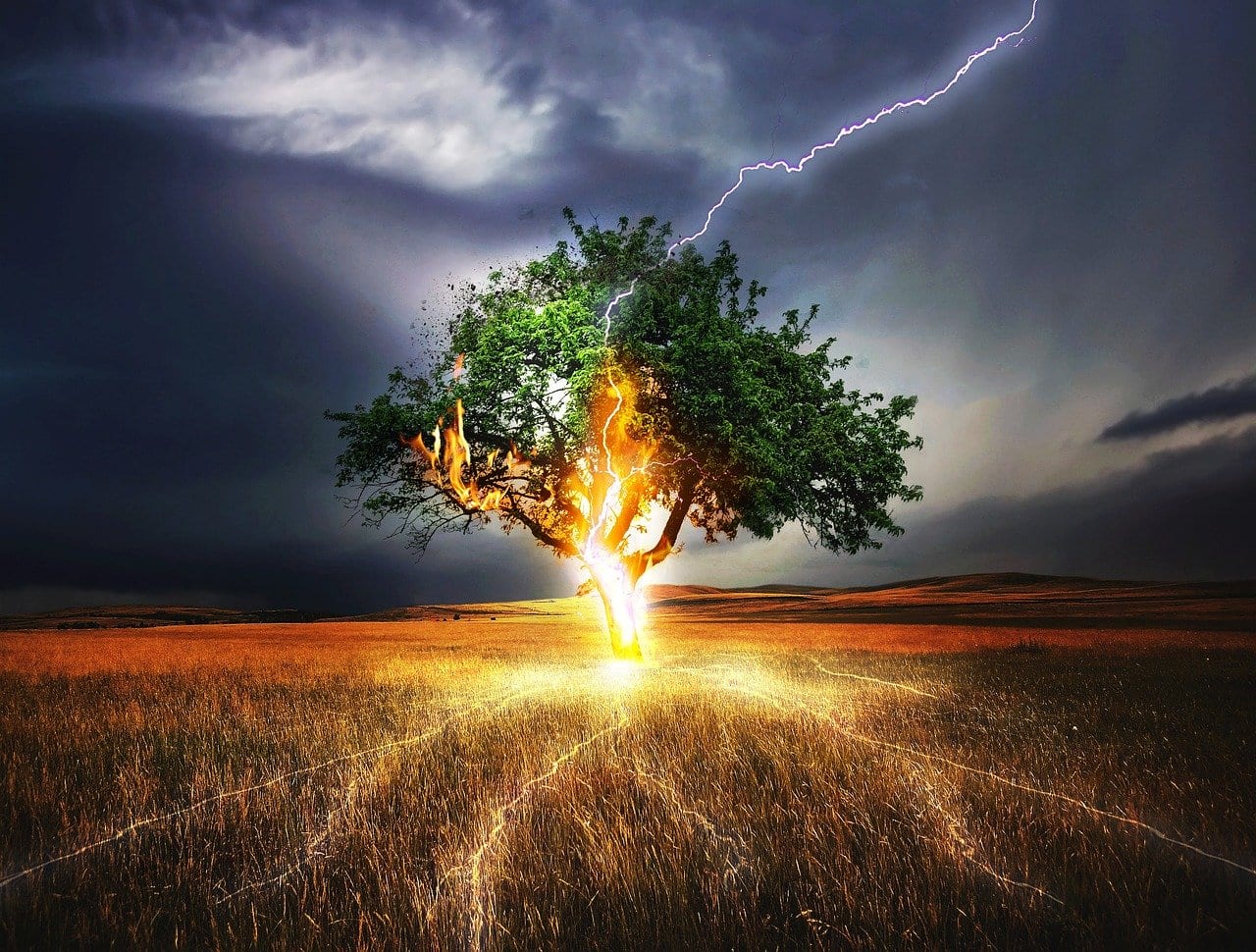 Risk management has always been an essential pillar of managing a successful company. But the current global pandemic is bringing it into sharp relief and showing many firms that their existing strategies simply aren’t up to the task.

In the past, executives planned for a range of common disaster scenarios: data loss, power outages, flooding, and financial collapse. For many, though, the current pandemic came out of left field. The majority of bosses didn’t see it coming. It wasn’t even on their radar.

COVID-19 is a “white swan” event, not a black swan, according to Nicholas Taleb, the man who came up with the definition. He points out that the world knew about the risk of a global pandemic but instead chose it to ignore it. In his view, the coronavirus that started in China is something that was a known risk (like an asteroid impact). Therefore, it was something that people could plan for.

He contrasts it with the experience during the financial crisis where nobody could see how events might play out (because of the complexity of the financial system).

Risk management, therefore, needs to change fundamentally. Companies can no longer go about their business, assuming that everything will continue as usual. We’re now living in a world where every executive knows that things can come to a screeching halt overnight with practically no warning. The challenge is to ensure that companies survive.

So, what changes are we likely to see? 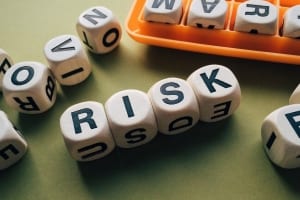 Now that executives have had a taste of real risk, we’re going to see them increase their demand for business interruption insurance. More companies will want to know that they have a safety net, should something similar happen in the future. Furlough schemes protect workers, but they don’t provide comprehensive cover to allow companies to escape tricky market conditions following a disaster. Even with government support, a lot of companies we know and love today won’t be here in the future.

Companies Will Save More

Over the last decade, companies have borrowed a tremendous amount of money. Part of it has to do with their desire to boost their stock price, but a large part of it has to do with the fact that borrowing is now so much cheaper. Capital was once scarce, but today, we live with an abundance of the stuff. This fact pushed interest rates down to the point today where the average firm can borrow at a couple of percent, perhaps less.

The current crisis, however, has revealed to executives how dependent they are on lines of credit. If the money dries up in the future because of some catastrophic event, they will need to fall back on their reserves. And, currently, they don’t have much of those. Most firms are living on a knife-edge, unnecessarily.

Risk management practices are likely to change substantially, moving forward. Companies have had a taste of what an economic catastrophe looks like, and they’ll be planning so that they aren’t wrong-footed by the next one.

System Approval by the CEO