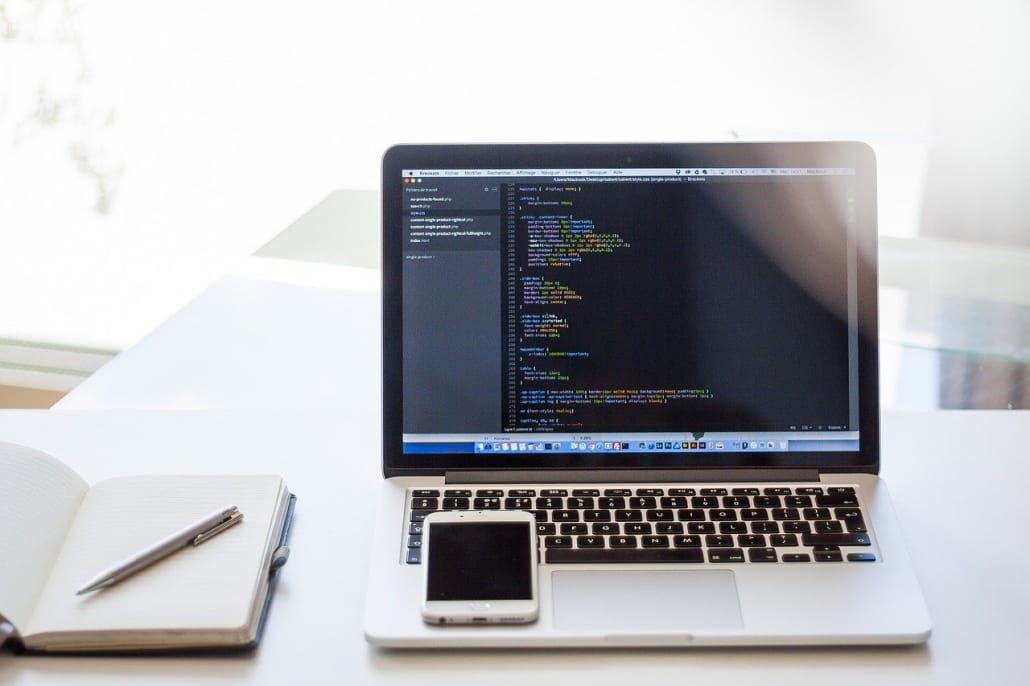 The JSON which is an open-source and publicly available format for exchanging data and information across servers and to browsers and web applications, is the most common format for the web developers. Different techniques are deployed while saving data in this format. The method that involves is storing data in the form of arrays, objects, and even nested objects. It is considered as the most convenient way for the interchanging of data. You might know that servers only understand text-based formats; therefore, JSON is known as the most suitable way to correspond with servers. You can convert strings to JSON easily without even investing your time and money. There are many free strings to JSON online tools available on the web.

The string to JSON editor also assists you in improving the overall outlook of the files as well. You can easily rearrange the entire code, look for the outcomes, and alter the data according to your requirements. The tool comes with many programs, which makes it easy for you to modify the code easily as it displays the code in a tree format, which means it is aligned in a hierarchical way by containing values within values. People often argue in the web development sphere, which format is better XML or JSON. It is because people who are still using XML for coordination with the server, don’t prefer to switch to JSON.

You can erase all the unnecessary commas and spaces from the code with the aid of this tool. The available web tools don’t require any specific skill set to use them. In fact, they can be accessed from any browser but with a stable internet connection to get the best results out of it. Additionally, along with Windows, you can access them on other operating systems like Linux, iOS, Android, Mac, etc. and there’s no need for extra memory and the processing speed.

String to JSON conversion wasn’t easy for the web developers at all before the inception of this tool. It has really made the task easier for them, and they’re now saving their time as well. The JSON, which is popular for its lightweight nature, doesn’t require you to add attributes and closing/ending tags. Along with it, the format is way more advanced than XML because it doesn’t require being extensive. But you can face trouble when dealing with hefty data and lengthy files. Still, in such cases, the editor and formatter utilities are also available for the users over the web.

You would be amazed to know that the internet is flooded with such tools, and you won’t have to invest your time in searching for any of the tools. The search engines will instantly fetch the results for you in a matter of instance. Now you don’t need to manually convert string to JSON as it is possible with the availability of web utilities.