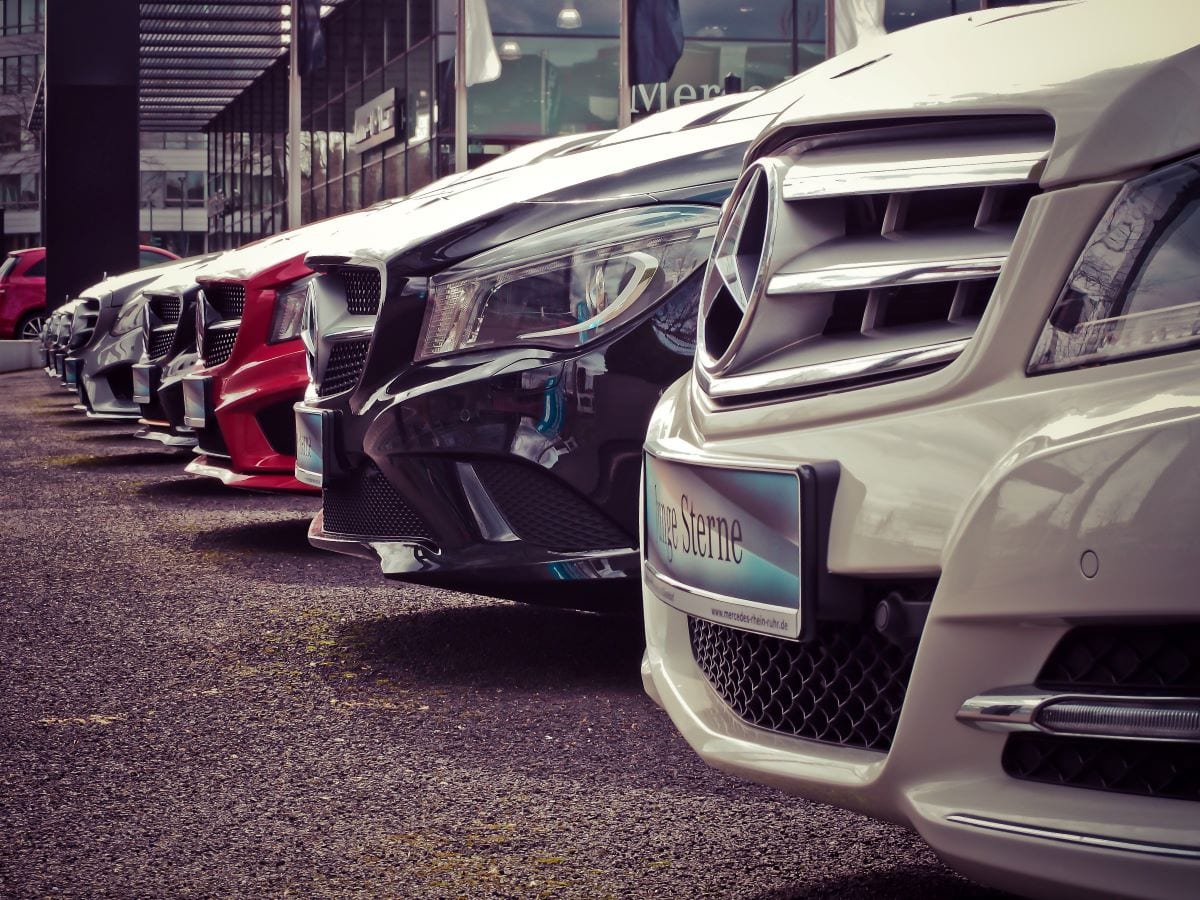 When it comes to buying a car people generally think of two categories, new or used. You might prefer to buy your car new. A car with next to no miles on the clock that has never been driven by another sole before. New cars can commonly be bought from Manufacturer’ main dealerships. There certainly are positives to this. Buying a new car gives you the full manufacturer’s warranty, which can be as much as 10 years. You will be able to order the exact specification you want on that car and there is no unknown car history to worry about. Brand new cars also benefit from the latest technology, safety features, and fuel efficiency. There is a lot to be said for spending big on a brand new car. That is however the downside and a big one. Buying a new car comes at a premium. You will be paying top dollar, and the value of that car will depreciate the second you drive it off the forecourt. It can depreciate as much as 20%.

Then there is buying used cars. Buying used cars will allow you to avoid taking that huge hit in depreciation. Used cars are, of course, also cheaper than new cars. You pay a reduced price to reflect the fact someone has already owned, driven, and used the car before you have. You can buy used cars from dealerships or private sellers. If you buy a used car from a dealership you will also get legal recourse should there be a problem with the car soon after purchase. Alternatively, you can buy a used car from a private seller. This option will save you money in that the purchase price will be lower but you will not get the same protections as if you had bought from a dealership. Of course one of the biggest drawbacks of buying a used car is that you are to some extent buying the unknown when it comes to the car’s history and previous usage.

Then there is a third option that isn’t so widely known, buying nearly new cars. Nearly new cars are often cars from a dealer’s demonstration fleet of cars that they have bought to meet certain targets dealers may have. Alternatively, nearly new cars are vehicles that have had an owner for a matter of months, no more than a year. A good place to look for nearly new cars are manufacturers’ main dealerships or used dealerships known for buying and selling new or high-end cars, for example, if they advertise the fact ‘we buy 2021 cars’ you know they will be selling (very) nearly new vehicles. Buying a nearly new car will allow you to benefit from the extensive manufacturer’s warranty, they will still have around 90% of the warranty left, if not more. You may not be able to order the car to the specifications of your choice but you will be buying an ultra-modern, high-tech car that benefits from the new safety features, keeping you safe on the road, and the latest mod cons of a new car. Without paying the price of a brand new car. What is more, buying nearly new will take away a good chunk of that depreciation value. Ultimately, your money will go further.

There are of course some downsides to buying nearly new, namely that it will have an extra name on the registration document and this will decrease the value of the car when you come to sell it, as you will be the second owner. Even if the first owner only did 100 miles in it. The more owners a car has had, the lower the resale value it will have. All nearly new cars will have some mileage on the clock, no more than 1000 miles so the efficiency and functionality of the car won’t have been impacted, but it won’t of course be ‘brand new’ and have that ‘brand new’ never-been-used feel about it.

Whilst there are some drawbacks to buying nearly new, the benefits are extensive. Weigh up what is more important to you and whether those negatives are a price worth paying.