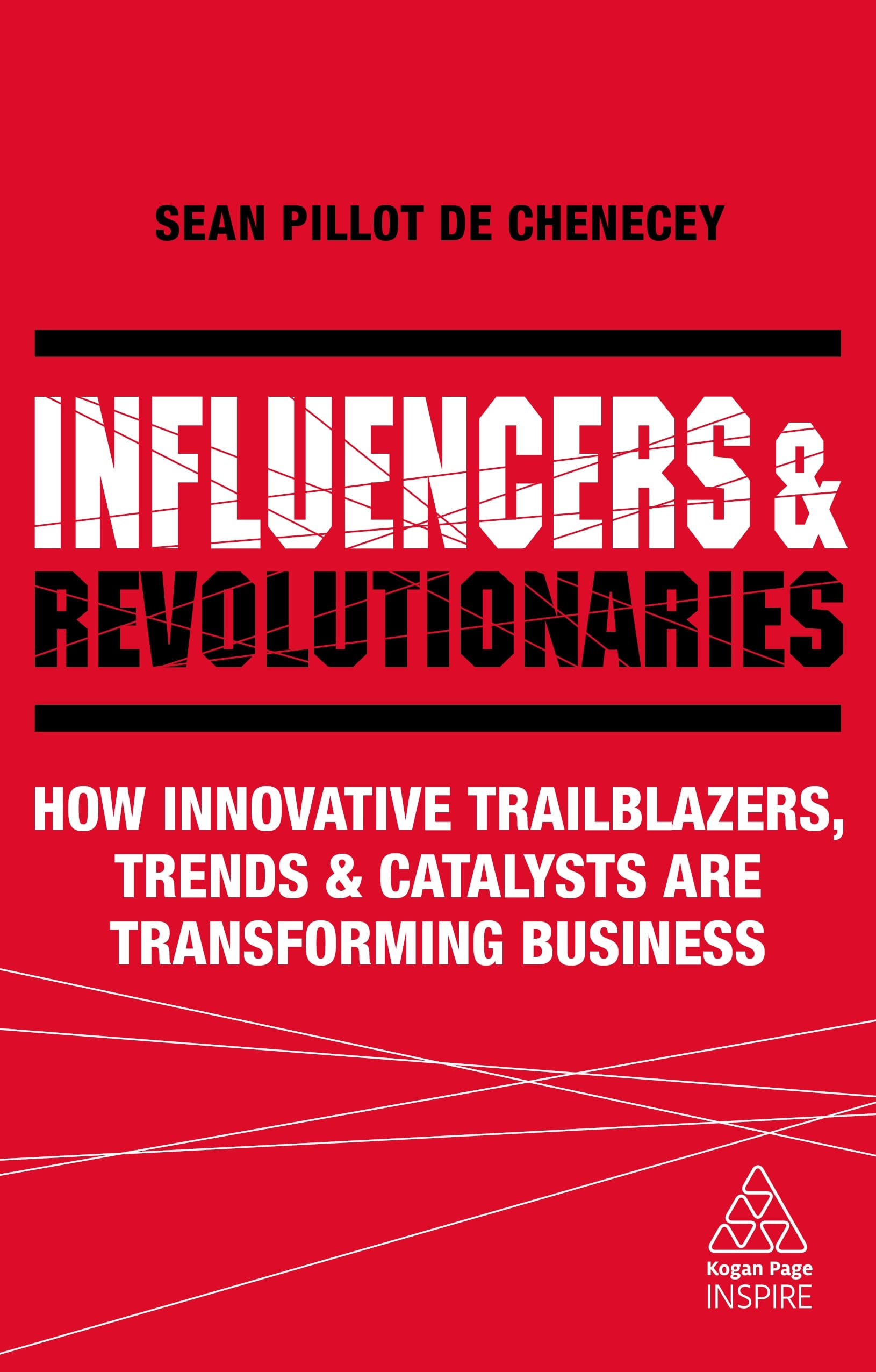 Innovation, on which any organisation is so reliant, is about to become more dynamic and challenging than ever. For strategists, the implications are profound.

I believe that hyper-relevance, ultra-personalisation, collaboration, ethics and sustainability are the crucial foundations of success. Meanwhile, those tasked with creating that innovation are now faced with the challenge of the environmental crisis meaning that society and business alike are confronted with an existential dilemma.

It’s one that has, in the majority of cases, effectively been ignored. That dilemma has in fact become a ‘climate and biodiversity emergency’. Indeed, and as we heard recently at the WEF in Davos, the risks that the environmental-crisis poses to business have moved from ‘potentially problematic’ to ‘potentially catastrophic’.

Major action is needed, with businesses in every industry, including the ever-widening area of innovation, having crucial roles to play.

So, the catalytic times we live in have profound implications for businesses and organisations of all varieties. Indeed, the Governor of the Bank of England, memorably declared a few months ago that “firms ignoring the climate crisis will go bankrupt”.

In the context of my new book, Influencers & Revolutionaries, the issues concerned have been epitomised by Greta Thunberg’s call for systematic change in her speeches at the UN, and via the global protests organised by the Extinction Rebellion movement. XR use nonviolent resistance to protest against climate breakdown, biodiversity loss, and the risk of human extinction and ecological collapse.

Meanwhile, despite the warning of an array of respected public figures, backed up with solid scientific evidence, it’s been staggering to observe many in the mainstream media, and the upper echelons of “yesterday’s businesses” still attempt to dismiss XR. However, it was interesting to see The FT, an early mover in understanding the movement, noting that “the word ‘extinction’ in their title isn’t just referring to plants, insects and animals. It means us.” * Green 2019

From a business-futures perspective, and standing at odds with “yesterday’s organisations and yesterday’s leaders” it’s fascinating to observe how modern management theory has shifted away from the one apparently set in stone by the economist Milton Friedman, for whom the responsibility of business was purely to increase its profits.

We now see leading businesses around the world having a very different overall ‘accountable capitalism’ stance, with the ‘purpose of business’ being viewed as one that has improving society as a central aim. That is a hugely important shift, and these modernised principles reflect a very different business world than that inhabited by Mr Friedman.

This is where, for instance, the building of trust by brand’s evidencing their ongoing actions, are of such importance. (They relate to what I termed ‘reputation capital’ in my first book ‘The Post-Truth Business’ regarding whether a brand is ‘trustworthy, reliable and competent’).

In the context of the climate crisis, the issue of why we should trust ‘the organisation behind the brand’ regarding their environmental credentials, is vital. For companies that are seen, by their behaviour, to be meeting the challenges set by the climate emergency in an effective manner; then on purely consumer-engagement and brand differentiation levels, this will enable them to achieve greater business success.

Which is where ‘real purpose’ as opposed to often vague notions of ‘brand purpose’ are highlighted by those like Extinction Rebellion.

A well-known industry saying has it that the most successful companies achieve their ongoing success by preparing for change, rather than simply attempting to adapt to that change when it appears. And movements like Extinction Rebellion have clearly acted as the ‘canary in the coalmine’ in an array of critical contexts.

The responses must be a transformation of the way in which businesses are led, strategies are developed, products are created, and of the overall approaches to be taken as we move towards a circular and more ethical economy. In each case, creative thinking and collaborative approaches help to illuminate the way forward.

Sean Pillot de Chenecey has over 20 years’ experience as a brand expert, combining marketing consultancy with ethnographic activity and trend research around the world. His new book is INFLUENCERS & REVOLUTIONARIES: How Innovative Trailblazers, Trends & Catalysts Are Transforming Business.