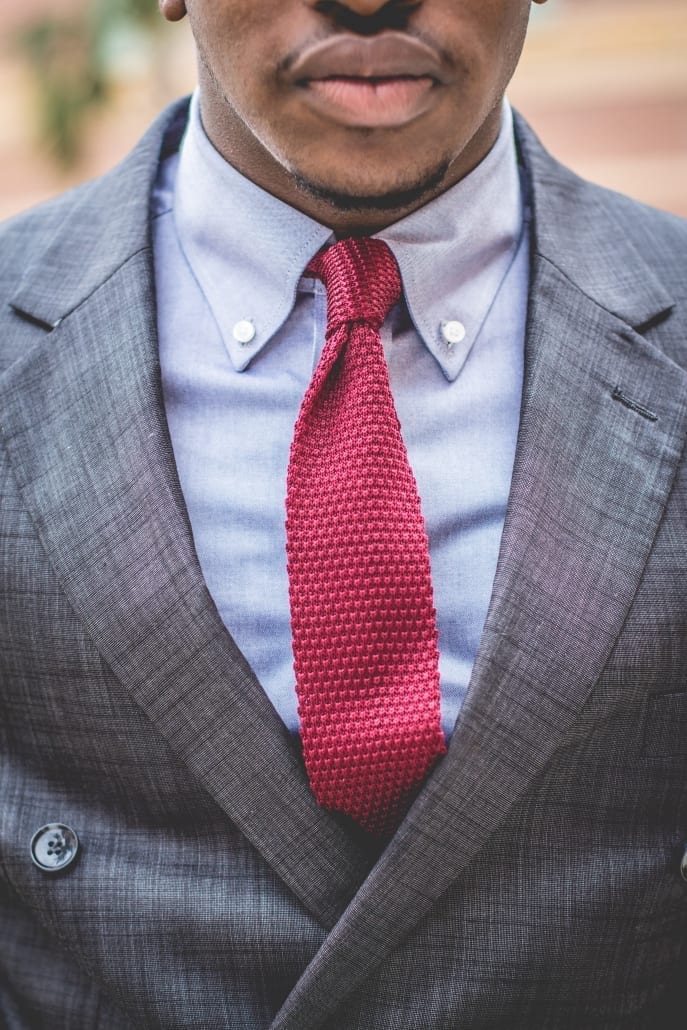 Everybody loves Bob. He’s a corporate hero. Just last week Bob was watching television after dinner, but he wasn’t really watching. Instead he was thinking about work, as he does most nights. Suddenly it hit Bob: he hadn’t checked to make sure engineering had included the new wiring diagram in the customer’s shipment that was due to go out first thing in the morning. Without the diagram the equipment would be useless.

“I don’t know what time I’ll be home,” he shouted to his wife as he bolted out the door, jumped into his car, and sped to the plant.

Jerry was on guard duty at the gate and greeted Bob warmly. He was accustomed to Bob showing up at all hours of the day and night. Bob went straight to the shipping dock. Sure enough, the box was sitting there ready to go, and it didn’t contain the wiring diagram. It took Bob an hour to track down a copy of the diagram, put it in the box, and reseal it for shipment. He got home at midnight.

That’s the kind of thing Bob does all the time. And the bosses recognize his devotion and applaud it often. He’s gotten raises and been promoted, and he’s been named Employee of the Month five times in the past two years. Many of his co- workers now emulate Bob and give an extra measure, too.

No doubt about it, Bob’s a great guy. Trouble is, his company’s approach to getting work done is a raging disaster.

Bob is forced to be a hero because he’s a loyal and ambitious employee struggling to overcome his company’s chaotic processes for getting things done. He gets lots of credit for making the fix to save the customer, but he’s constantly creating dramatic work-arounds because the existing processes create problems that shouldn’t exist. Worse still, Bob’s behavior and the accolades he receives simply reinforce the notion that everyone should work around the system. No one seems to grasp that if the system were fixed, there would be no need for heroes like Bob.

There are lots of companies like Bob’s, fragmented and inefficient. They survive despite themselves only because people like Bob are constantly fixing things. It may take thirty days to fill a customer order, but only three of those days involve real work. The rest of the time people are arguing about who’s responsible for some part of the order or the order is languishing in someone’s in- box.

For well over a century managers have achieved increasing productivity on ever larger scales by dividing and subdividing work into smaller and smaller units. The modern corporation that has evolved as a result consists of many specialized functional departments, such as sales, engineering, marketing, manufacturing, operations, and finance. The people who work in a given department all focus on the same departmental goal— advertising promotes sales, shipping moves the product, procurement buys the parts— and they report to the executive in charge of their department, who measures their performance and rewards or penalizes them according to the department’s own metrics.

Most companies get metrics all wrong. They allow each department to determine what it wants to measure. And because you get what you measure, each department gets a different and often uncoordinated result.

There is an alternative to the fragmented work process, and it allows us to be faster, cheaper, and better. It isn’t easy and it won’t happen overnight, but for those who master it the results are astounding.

The only way to survive in this ever-changing, expanding, globalizing economy is to continually adapt. Often this requires examining our processes from a macro-level. Getting a 50,000-foot picture of our operations illustrates outdated, cumbersome, inefficient processes. Rather than a series of discrete steps, work becomes an end- to- end continuum. People no longer focus entirely on their own jobs with no notion of how their work affects their colleagues’ ability to do their jobs or even the customer. Instead, they are thinking about the whole and not the parts, about outcomes instead of activities, about the collective rather than the individual.

Michael Hammer was a bold and revolutionary thinker, the coauthor of Reengineering the Corporation, the most important business book of the 1990s. Named to Time magazine’s first list of the twenty-five most influential Americans, the business world lost one of its rare geniuses when he passed away in September of 2008. Dr. Hammer was also the author of The Agenda: What Every Business Must Do to Dominate the Decade

as well as articles in the Harvard Business Review, The Economist, MIT Sloan Management and other publications. To read Michael’s complete biography, click here.

Lisa W. Hershman is the Chief Executive Officer of Hammer and Company. She is a seasoned business professional and author, who brings a wealth of real-world experience and an innovative style to her position at Hammer and Company. Lisa is the co-author of the business guide Faster Cheaper Better: The 9 Levers for Transforming How Work Gets Done

(rated 8 out of 10 by Inc. Magazine) and an inspirational and sought-after speaker and conference moderator/leader both in the United States and internationally. She is a regular contributor to BusinessWeek and her columns have appeared in Forbes.com and Foxnews.com. She has appeared as a business expert on Fox Business News, the Jim Bohannon Show, the Ron Insana Show, and other nationally syndicated business radio programs.