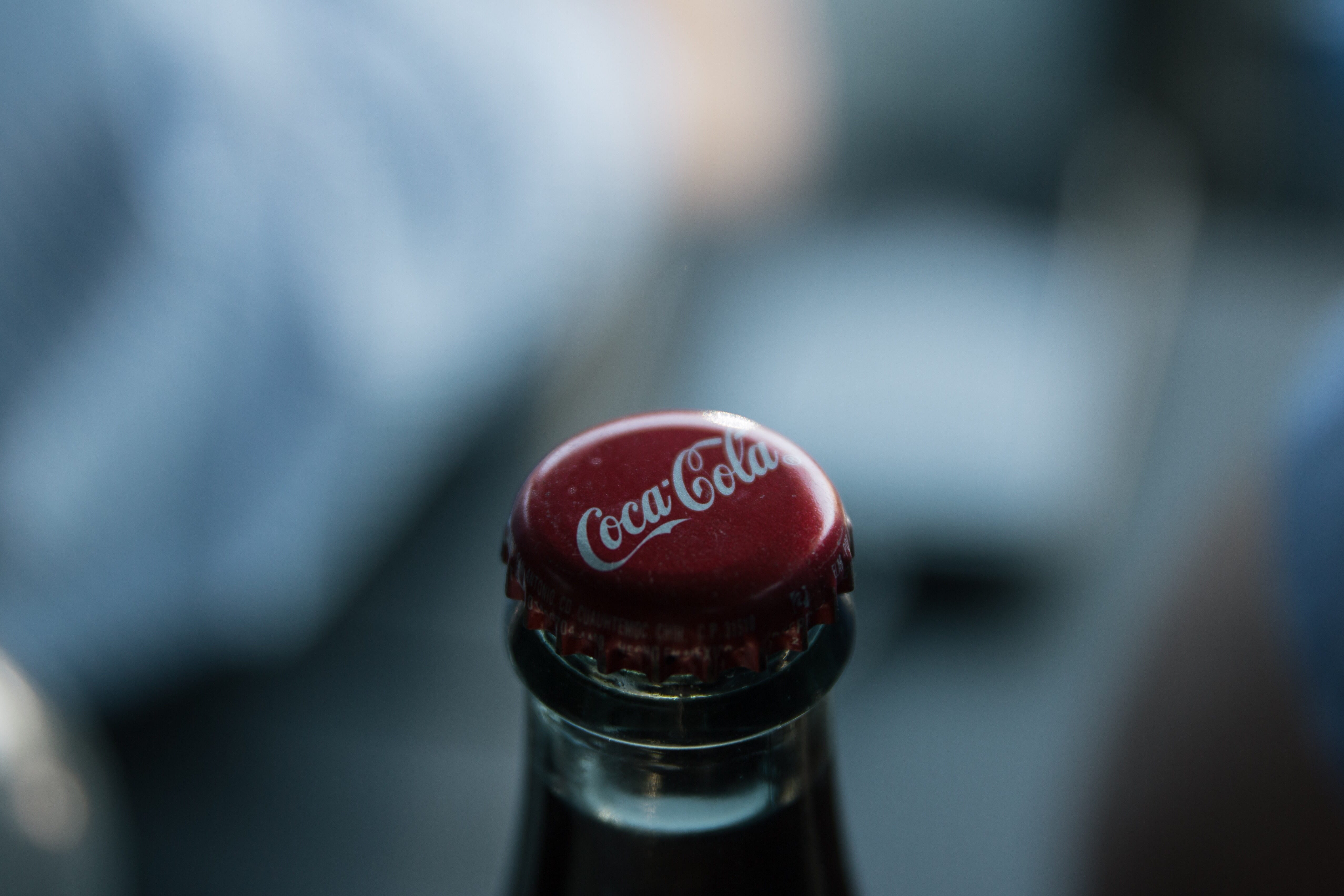 Ad fraud poses a risk to the ad tech industry compromising the technology industry as a whole. This causes nearly 60% of digital display ad budgets to be lost due to fraud cases annually, according to the ANA and White Ops, 2016. Most ad fraud focuses mainly on non-human traffic that is not visible to humans and is misrepresented by fraudulent publishers. These include simple bots, sophisticated bots, botnets, invisible ads, arbitrage, domain spoofing, site bundling, ad injection, cookie stuffing and click farms

Why is Ad Fraud Difficult to Curb?

The digital markets enable ad fraud to thrive due to the nature of programmatic advertising marketplace as an open market environment with innovations that enable fraudsters to thrive. The programmatic environment also has misaligned incentives across its supply chain that causes inertia and passive treatment in addressing the ad fraud problem.

How to Protect Your Ad Campaigns against Ad Fraud

In order to optimize your ad campaigns, you must ensure that you look out for ad fraud cases to optimize visibility and brand safety of your ad campaigns. The nature of programmatic advertising allows for the use of the long-tail website which becomes hosts of ad fraud. Ad fraud can be curbed by handpicking website placements and taking a publisher-centric approach to ad campaigns when dealing with both public and private market purchases. Adwatcher.com advises adopting extra vigilance, especially when making audience-based ad campaigns in order to mitigate against ad fraud. This can be achieved through the following process:

This is done by leveraging contextual brand safety segments during ad purchases in order to protect your ad campaign and making them available through the digital signal processor. Data from providers such as comScore is pre-bid hence minimizes chances of fraud making it easier than filtering it after purchase. This enables selection of segments with invalid traffic and visibility tiers ensuring that the ad campaigns not only avoid fraud but also are visible.

Source for an Ad Verification Vendor

Ad verification vendors, such as Integral Ad Science, ensure access to campaign metrics for ad campaigns, that enhance visibility and access to, invalid traffic thus ensuring safety for the brand. This requires having your own ad server, in which you incorporate the vendor’s tracking code in the ad tags.

Audit the ad campaigns for signs of fraud after receiving metrics like invalid traffic levels and use the information to optimize the ad campaigns by shutting down low-quality publishers and placements and reallocate your budget to higher-quality sites.

Blacklists are lists of domains that ensure that your ads are served elsewhere, which if handled well, should block low-quality sites from your campaigns. This may provide a competitive advantage against other, less-diligent advertisers.

Most fraudulent publishers do not access private marketplaces since they lack sales or ad ops teams to support such deals hence making it a safer option for ad campaigns.