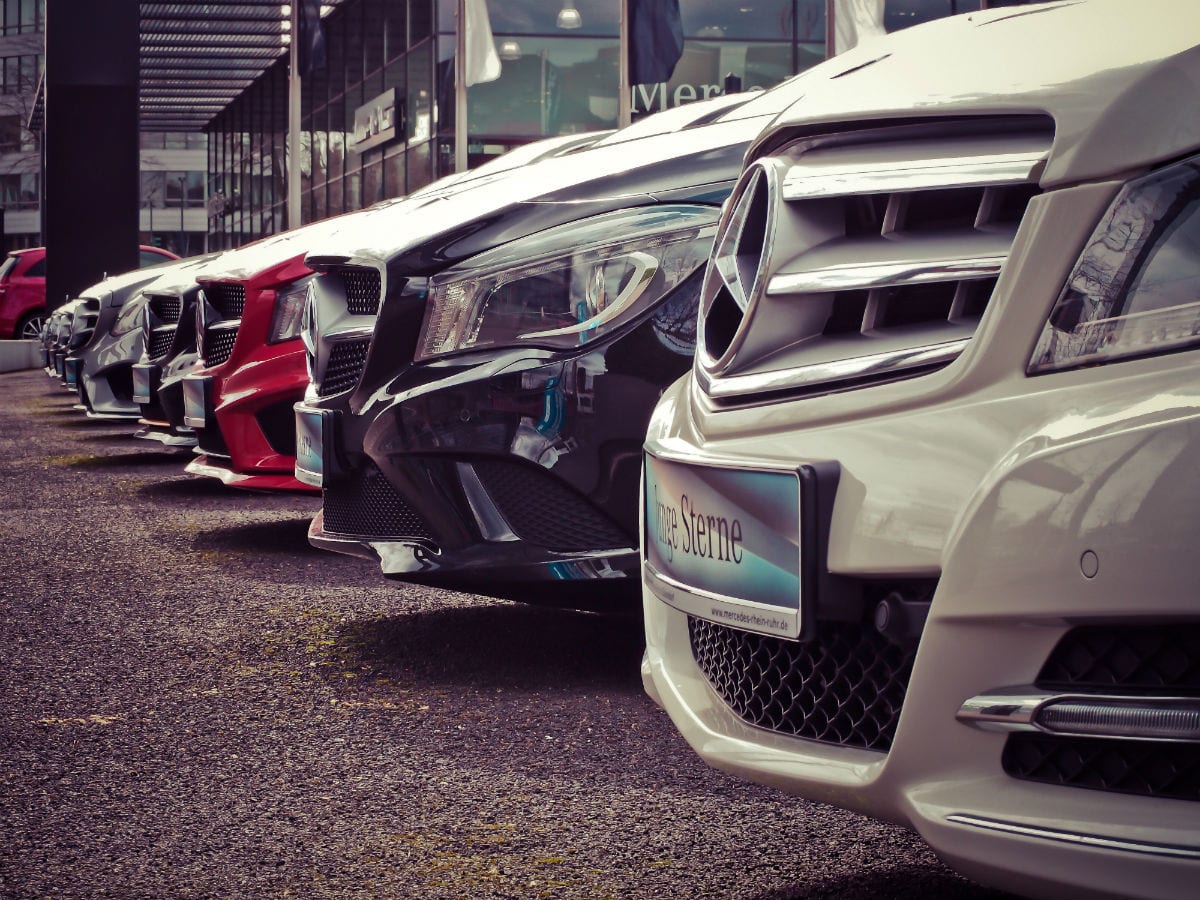 To some degree, every single industry is shaping the world we live in. After all, without even the smallest business, the world would be a slightly different place. However, this can be a pedantic way of looking at things. It’s quite clear that there are many industries that hold much more sway over our lives than others, and as someone hoping to start out and follow a career of importance, it can be worthwhile to know what these industries are, and what they are contributing specifically.

The upcoming decade, starting with the year 2020, is sure to be an interesting time. Never before has mankind been so connected with information, had so much terror but also love and achievement, to have so many countries following so many disparate policies, to have so many inventions run our lives and help us in ways we couldn’t imagine. Your life today is thoroughly different from the life of someone living only two or three generations ago.

For that reason, we need more intelligent, caring, ethical and responsible people in positions of power and influence than ever. If you feel yourself to be one of those people, or you hope you could be, consider the following career paths:

Silicon valley and big tech are influencing our lives in more ways than one. Apps such as Uber have revolutionized the means in which we consider travelling throughout our local environment, while entire careers and messages have been sustained through Apps such as Instagram and Twitter. In fact, these industries have been facing increasing calls for further regulation, suggesting that their power is being noticed more and more. Deplatforming certain ideas can lead to a very one-sided debate, while our digital presences often take precedence before our actual in-person appearance. This can be important to consider.

The medical industry is continually shaping the world in extreme ways, but not only that, recruitment for said industry has never been more open and possible. This is where you may feel a potential opening up for yourself. For example, if you browse available pathology jobs, you can see just how these vital skills are needed more than ever, and how the continual fight against diseases.

Not only that, but the future of the medical industry looks bright, as never before have amputees had such access to restoring limb functionality using prosthetics that function through neural connection to a limited degree. It’s hard to measure exactly, but over the next ten years we can expect seismic shifts in the medical field to begin, and this is exciting news.

Vehicles have already shaped the world we live in. The structure of cities and residential districts have been completely changed thanks to vehicles, and of course, environmental impact has been hard to quantify. That being said, it’s important to note just how much potential there is out there, and what the common new trends of the industry are. For example, self-driving cars are just around the corner pending further testing. Hybrid cars are the norm, and electric cars are becoming more and more commonplace, with almost all vehicle manufacturers at least dabbling in the tech, as they know the future will be defined by it.

Not only that, but a wave of new awareness regarding diesel vehicles, driving within city centres and additional regulations that are being set up to mitigate this can suggest that governments are becoming increasingly aware of manufacturing development, and this is important. There are exciting shifts happening in this space, and they will come to define how we interact with travel into the far future.

Charitable ventures are not only becoming more competent at spreading awareness for certain issues, but charitable measures are slowly starting to erode that lumbering mass of prior ineffectiveness that we may have become accustomed to.

Now, awareness, good intentions, the stories of individuals and groups and the spread of international understanding can happen in a moment’s notice. Most charities are able to bring their work into the fullest picture, potentially offering a more comprehensive set of beliefs to those who were yet unaware of a particular problem.

For example, charities helping to mitigate some of the damage caused to the Hong Kong people at the moment have begun to surface, allowing for those in the international community to extend their support without a lumbering charitable organization to work through. If that isn’t a sign of progress, it’s hard to know what is.

With this advice, you are certain to appreciate and learn more about the industries that shape the world we live in.