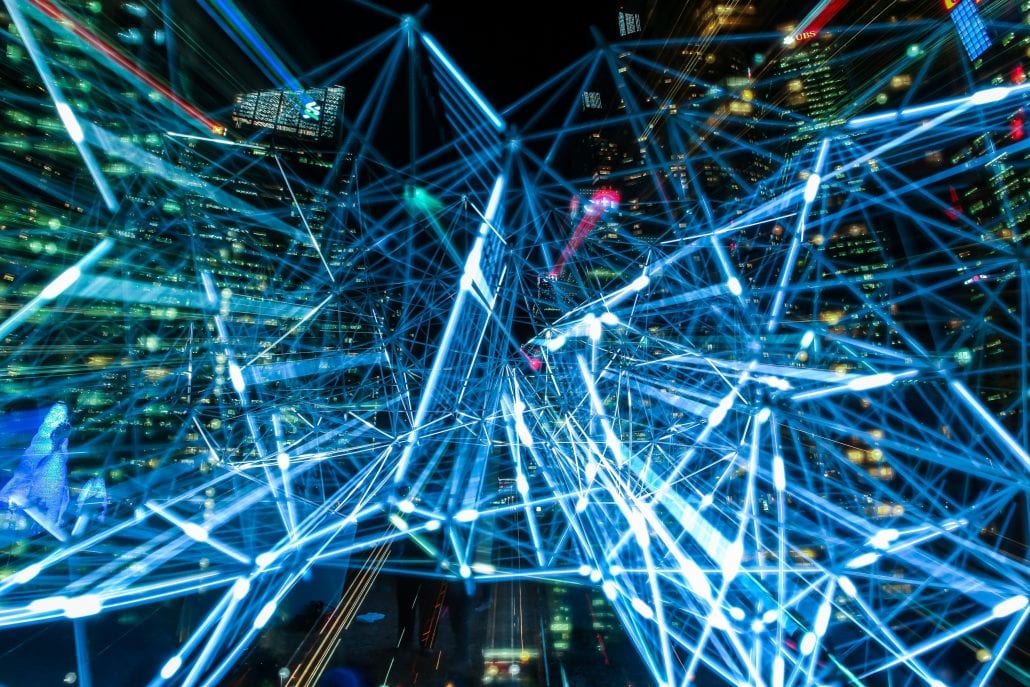 As we battle global threats, from COVID-19 to global warming, achieving new heights in data analysis will enable new solutions to world problems. The next major milestone in High Performance Computing (HPC) is “exascale”: over one billion billion calculations per second. These new exascale systems combine the latest technologies in AI, engineering and science, to achieve performance faster than any supercomputer before. But perhaps most surprisingly, these computers will use technology from videogames to achieve this goal.

In 2019, Hyperion Research predicted 26 exascale and near-exascale HPC systems to be deployed between 2020 and 2025, with spending increasing to $39 billion in 2023. Hyperion also estimated that HPC applied to artificial intelligence (AI) would experience an almost 30 percent compound annual growth rate. The largest HPC systems are being created by government institutions and referred to as Exascale systems. Managing this computing power will pose a challenge.

Companies have been using a variety of processor architectures over the years. In the past, normal CPUs have been able to achieve high performance if enough of them are connected together in a supercomputer. But, over the last few years, graphics processors (GPUs, a technology from videogames) have become increasingly the only way of achieving very high levels of performance.

Companies realized that none of these approaches were viable in the long term, especially in an era when many new processor architectures were available for accelerating Artificial Intelligence (AI) functions and increasingly demanding benchmarks were required. CUDA was widely adopted and providing an excellent solution, but it was not an open standard and therefore an alternative was required which would provide all the benefits of CUDA but with an ecosystem of developers and multiple hardware suppliers.

Historically, supercomputers like Jaguar and Titan used a mix of CPUs and GPUs to reach high levels of performance in a supercomputer. But the programming model suffered loss of separation of concerns and could not remain stable. The problem was, building a mix of CPUs and GPUs in a supercomputer (called “heterogeneous processing”) creates. So a new standard was created. But with heterogeneous computing, one can’t simply add a few annotations (called “pragmas”) in a few performance-critical areas of the software to solve inherent problems. One needs to think holistically to drastically improve performance and programmability. OpenMP and OpenACC, which were originally designed for parallel computing using multi-core, were heroically adapted for heterogeneous computing using the OpenMP pragma model but it was weak in the areas of separation of concerns, error handling, and object oriented resource management, which were in demand by the newest generation of code. The CUDA programming model failed to meet expectations because it was proprietary to Nvidia’s hardware and locked enterprises into a vendor. 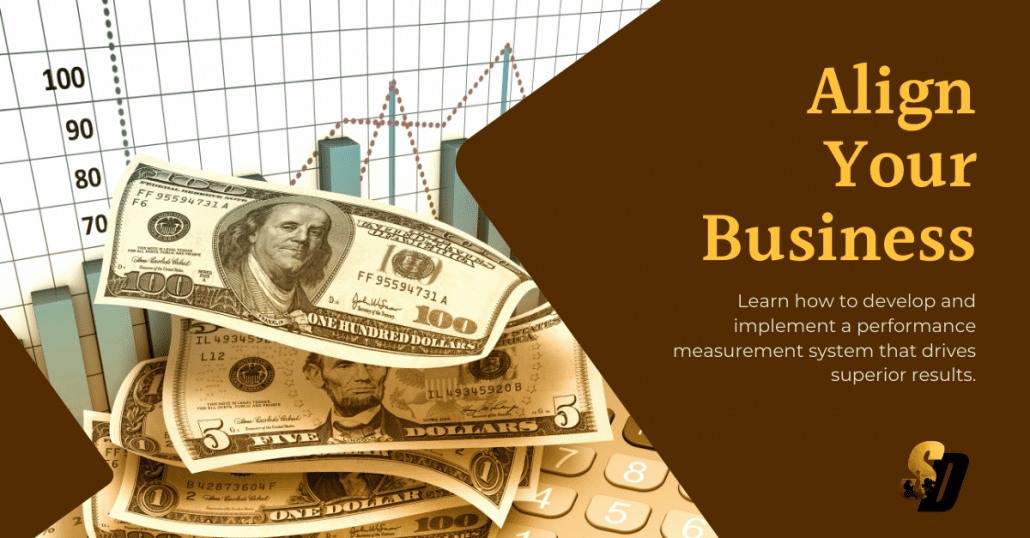 There is a momentum of movement towards SYCL, a Khronos® open-standard alternative, providing many of the standard C++ programming needs of scientists and other programmers. Companies like Codeplay have, in effect, reset the playing field. By clearly leading the definition of standards, companies can now use the same standard programming model with non-Nvidia processors, as well as Nvidia GPUs. This sets a new high-water mark for standardized heterogeneous computing, ideal for enterprises that employ accelerated processors. The goal is to leverage the open standard, which has long been a requirement of high-performance computing as their workload can last 20 years while their hardware can change every five years.

Acoran combines the open programmability and a wide feature-set of proprietary solutions like NVIDIA’s CUDA, with the open-source, future-proof, standards-based flexibility of the Intel supported oneAPI. This allows Acoran to be easily adopted by processor vendors for new accelerator processors as well as software developers seeking high performance for their innovative algorithms.

The world of HPC is rapidly expanding. Some will adopt an in-house approach; others will seek refuge in cloud-based solutions. But the need for standards-based easy-to-integrate solutions will always remain a top priority.

A world pioneer in acceleration technologies, Codeplay Software continues to develop effective tools that enable complex software to be accelerated using graphics processors. Codeplay has long recognized the need to address a market looking for standards-based solutions — solutions that are easy to integrate between multiple vendors. The company works with the world’s leading technology businesses to build advanced intelligence into devices ranging from smartphones to self-driving cars. For more information, visit www.codeplay.com.