Tag Archive for: individual commitment to the team 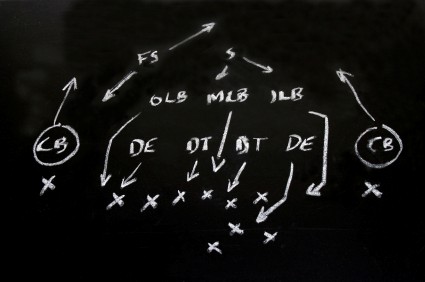 “Individual commitment to a group effort – that is what makes a team work, a company work, a society work, a civilization work.”

Following his death in September 1970, the NFL’s ‘World Championship Game Trophy’ was renamed the Vince Lombardi Trophy. Each year, the trophy is presented to the winner of the Super Bowl.