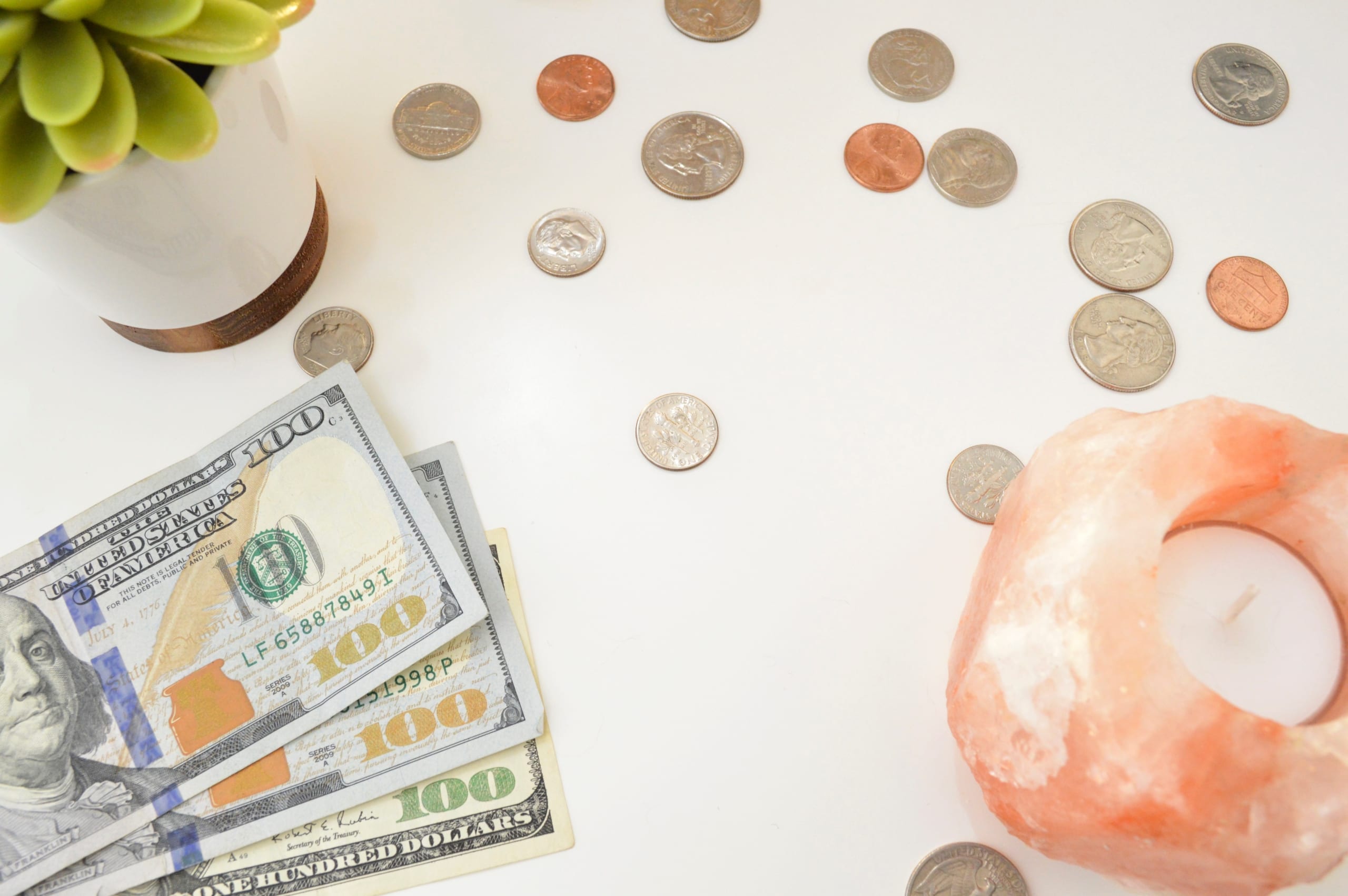 Life can be unpredictable. One day we are healthy, then we’re in a hospital bed the next day. Getting sick, losing your job, or coping with the death of a loved one can be some of the most stressful moments of a person’s life. These situations not only take a toll on your physical and emotional health but also your finances.

That is why we need to prepare for anything that can happen in a snap of a finger. To become secured financially, especially for dire emergencies, you can avail yourself of life insurance with investment in the Philippines. It can mean an additional expense, but it won’t be in the long run. It can be one of the best investments you can ever make for yourself or a loved one.

A lot of people do not realize the difference between saving and investing. On the one hand, both put your money into good use. The former means you are keeping your wealth for future emergencies. Meanwhile, the latter means you are placing your money in a safe place where it is supposed to grow.

From here, we can already see the difference between the two. You can open a bank account and put your money there as part of your savings. It is easy to access in case of financial emergencies. You can save and save and make it grow over the years.

On the other hand, investing means using your cash into something that has excellent return rates. It can be a risk but can also be worth it, especially if its value doubles or triples over the years and have no money problems in the future. Investing means a lot of things: it can be a real estate property, bonds, stocks, or insurance policies.

Is getting insurance worth it?

You might have encountered an insurance agent encouraging you to get a policy. You might want to hear them out and consider the possible benefits it can give you.

Getting insurance means you pay only the premiums without tax. In other words, there is no tax involved when you pay for your insurance premiums. You have to pay it diligently on the specific periods. It’s like savings accounts, only that most insurance policies offer other benefits, especially in emergencies.

As long as you don’t lay your hands on your insurance payments, then you are good to go. You can choose to withdraw your insurance amount after the premium payment periods are already done. On the other hand, you can let it sit until it becomes mature. Your loved ones will also be secured in case something happens to you (such as an accident or a terminal illness).

When you do decide to get insurance, make sure to check whether you can pay for it religiously. Also, you check the other benefits you can get when availing of a particular insurance policy. It can be an additional expense at first, but you will realize its real value as long as you complete the premium payments in a given period.

Insurance is a complicated, yet important, aspect of any company. It’s what lets companies behave confidently, assured that if they face damages as a result of taking poor risks, they’ll be able to cope. Yet, not all businesses can be covered by traditional insurance companies.

Captive Insurance Companies Put You in Charge of Risk

No matter what kind of business you’re in, your company will have to take on a level of risk. Doing business requires that you behave in ways that can cost you more money than you make, and there needs to be some way to recoup your losses. Most of the time, traditional insurance helps you do this.

When a company invests in a captive insurance company, it is free to behave however it wants. It doesn’t need to follow a policy created by a traditional insurance company. Instead, it creates its own policies and controls how much risk it can take on.

Using one can land you in severe legal trouble, and you may need to spend more than you save using them. So, talk to a lawyer and make sure your captive insurance company is set up correctly. It helps avoid risk, and that’s what business is all about!

Captive Insurance May Not Be For Everyone

Average business owners can keep reading our website instead, to learn how to make the best decisions for their company. We understand the kinds of risks you’re used to taking, and we’ll guide you through it no matter what! 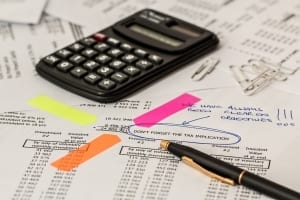 Becoming a business owner is something that some people stumble upon. On the other hand, some have always known they would own a business one day. Whatever the case, entrepreneurship comes with a significant amount of responsibility that many aren’t often prepared for. There is so much you have to learn to set you on the path to success, and also to ensure you’re protected along the way. While some are business matters, others are legal matters or related to managing people. Here are a few essentials that every business owner should have on that note.

As you likely know, starting a business comes with several risks. Aside from failure, you’re dealing with people virtually and physically every day, so you need to be protected from any unfortunate events by having insurance. There are different types of insurance you should have as a business owner, so you’ll need to determine which are most needed. However, some are mandatory, such as employer insurance and commercial business insurance. Some optional ones worth looking into include general liability, product liability, and auto insurance.

As an entrepreneur, you can’t predict if and when a lawsuit will come your way. For this reason, having access to an experienced and talented lawyer is essential. Getting into legal trouble of any kind can affect your personal life, finances, and your brand. When looking for a lawyer, make sure you do background checks and look for legitimate reviews. In case you need suggestions for a good lawyer, take a look at dcwattorneys.com as you’ll find information on practice areas such as criminal defense, mediation and much more,

As an entrepreneur, having money saved is crucial if you want to have a level of financial stability. You can’t always predict which direction sales will go in, so having a reserve helps. Every month, put a specified amount in your savings account so that you can pull from it on rainy days. As you won’t be getting pensions from your workplace if you’re a full-time business owner, you should also have a retirement plan in place.

A Simplified Employee Pension IRA is ideal if you’re a sole proprietor as it’s easy to manage and annual fees are relatively low. There is also the Individual 401(k) if you want to build your retirement account quickly and have large amounts to contribute.

Unless you happen to be a star accountant on your own, hiring one could be a good investment. The slightest financial mistakes could have a ripple effect on your finances and put you in a bad place. Your accountant can help keep your books in order as well as make sure you’re keeping expenses as low as possible. They should also help you stay up-to-date with your taxes so that you aren’t owing money. When you’re on the lookout for an accountant, make sure they have sufficient amounts of experience and make clear work arrangements to avoid misunderstandings later on. 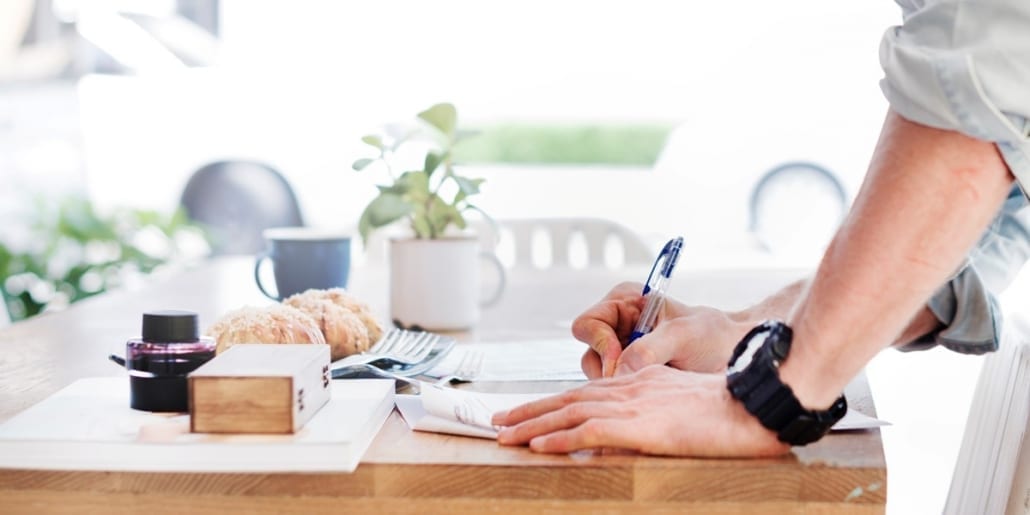 As a property owner, you would like to be able to predict every scenario that could happen to your home, business, vehicles, and other assets. However, accidents and disasters happen when you least expect them. You have to be prepared at all times to respond to the worst.

Along with repairing and maintaining your home, car, and other property, you also may want to cover them with policies that will pay out if or when an accident or disaster occurs. By investing in home, business, and auto insurance palm coast fl, property owners like you can always be protected against devastating financial losses.

Getting a Free Quote

Before you invest in a new policy for any asset, you want to know how much it will cost you. You do not want to spend a lot of money each term on premiums that are outside of your budget. You would ideally like the premiums to be realistic for what you can afford and what you know you can budget for ahead of time.

When visiting an insurance broker’s website, you should be able to ask for and receive a free quote for any kind of insurance policy the company sells. The premium quote will be based on different factors like your age, state of residence, gender, and driving history. It will also take into account whether or not you are a first-time insurance buyer or someone who has had insurance in the past.

Once you get a free quote for the policy, you can decide if you want to buy the policy or continue shopping around for better rates. Note that the rates presented on the broker’s website are likely designed to be for the least expensive policy. You may find the bargain you want or need to continue your search.

Insuring your car and other property is important as the owner. You want to know you will recoup your losses after a disaster or accident. You do not have to guess what your premiums might be before you purchase the insurance. You can get a free quote and more information by using insurance brokers’ websites today.