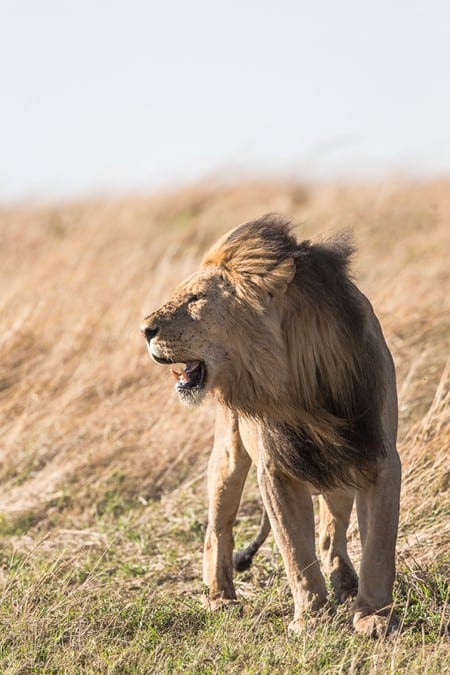 Reddit, the on-line bulletin board system that posts entertainment, social networking and news content, gained a high profile, attracted Rock Star investors and a $500 million valuation. Then, it executed several strategic moves with seemingly little communication and proceeded to churn its executive ranks through a revolving door.

In the process, Reddit upset nearly everyone; investors, employees and its fanatical community of users alike. Those users architected, for all intents and purposes, a coup de ‘tat that resulted in Interim CEO Ellen Pao’s departure.

There has been no shortage of prognosticators who have offered their own diagnosis and cure on this self-policed and user-directed site. The sacred cow has been Reddit’s free speech and privacy policies. How can the organization create guidelines for socially responsible submissions when some negative offshoots of free speech-extremism, sexism, hate mongering and vigilantism—threaten Reddit’s integrity?

While addressing the sacred cow, the company failed miserably to articulate its strategy and gain support for its direction. Confusion reigned. There appeared to be a thrash-about in several simultaneous directions. If you don’t know where you’re going, any road will take you there.

There’s been plenty of unsolicited advice on what to do. Here’s a piece of advice about how to do it. Advance your organization while leading from the front. Employ some leadership fundamentals. Your team and your user community will follow you up the hill, help you capture the enemy flag and celebrate victory with you. I look forward to the party.

First, to hatch a credible plan that has a daylight of a chance to succeed, gain the support of the people who must execute that plan. Collaborate with your people AND your user community. Team meetings, user advisory boards and a consensus approach might take a little time, but a plan concocted in a closet and then jammed down everyone’s throat didn’t work, did it? Share the vision and create a collective energy. You can’t do it alone.

Second, to kick off that game plan, a team must be completely aligned. With that collaborative effort behind you to hatch the plan, you’ve got a much better chance to get everyone on the boat rowing in the same direction. Get your team behind a few tangible goals. Common goals make for an aligned team. An aligned team makes for a focused, bold, impassioned execution.

Third, as you execute that plan, communicate like crazy. Heck, over-communicate. The world of social media is transparent. Make highly visible what you’re trying to accomplish and publicize your score card, what’s working and where you need help. Then pass the credit to those who made the contributions.

Reddit is now in the hands of CEO and returning co-founder Steve Huffman. Here’s the deal, Steve. You’re in a jam. You need to practice some leadership fundamentals. They’ll get you out of that jam. They might keep you out of a future jam to boot.

Peter J. Boni is Managing Principal at Kedgeway, Inc and author of ALL HANDS ON DECK: Navigating Your Team Through Crises, Getting Your Organization Unstuck and Emerging Victorious (Career Press, 2015).