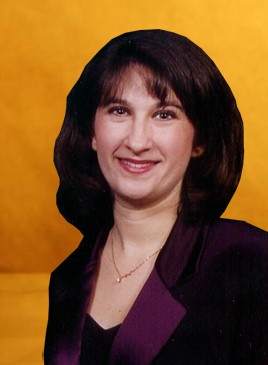 
Karen K. Juliano is the creative force behind the elegant professionalism that is StrategyDriven. As StrategyDriven‘s Editor-in-Chief and Vice President of Communications and Marketing, she oversees all content development and publishing.

Prior to joining the StrategyDriven team, Karen helped produce weekly programming for a New London, Connecticut Public Access Television station. These interview-based broadcasts focused on local leaders and their approach to dealing with issues of public concern. Earlier, she served as a production assistant in the public affairs office at United States Naval Base, Philadelphia; developing text-based messaging broadcast over the base operated television station.

Karen attended Towson State University, earning a Bachelor of Arts degree in mass communications. She is a past president of the Acworth, Georgia Chapter of Beta Sigma Phi, a non-academic sorority that has donated approximately $1 million to medical research and treatment.

Karen can be contacted at: [email protected]