“Things are either growing or dying” is a famous quip. While it’s unclear who said it first, it’s been used regularly at business conferences to fire up audiences over the last few decades. The speaker often follows it up with a list of suggestions like “five tips to start scaling your sales”. However, it turns out one of the most dangerous things you can do is to prematurely start to focus on scaling.

that was recently turned in as a book.

I’m a big fan of scaling up innovative ideas and making sure they have as much impact as possible. In our research, to try and understand the critical success factors of scaling a startup, we followed the journeys of 10 well-known companies, ranging from modern marvels like Tesla, Facebook, YouTube and LinkedIn all the way back to the retail juggernaut McDonalds – and then contrasts each story with that of a lesser-known startup that was created at about the same time, with a similar product, targeting the same market.

From these cases, we came to appreciate that there were a set of four what we call ‘prerequisites’ that startups needed to focus on BEFORE growth. Just as you can’t take calculus before basic arithmetic, these are the essential foundational elements of any startup before the entrepreneurs turn their attention to growth.

Sean Ammirati is a partner at Birchmere Ventures, an early-stage venture capital firm based in Pittsburgh, PA, and Palo Alto, CA, and is an Adjunct Professor of Entrepreneurship at Carnegie Mellon University. Before that, he was the COO of ReadWriteWeb, one of the most influential sites about the future of technology and innovation. Sean was previously co-founder and CEO of mSpoke, a big data SaaS company that was the first acquisition of LinkedIn. 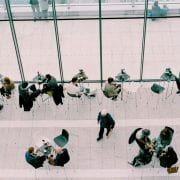 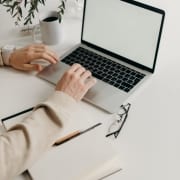 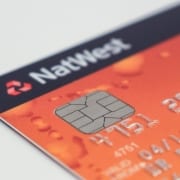 Credit Dependency And How To Reduce It 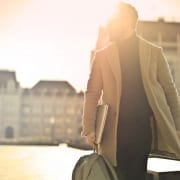 How To Prepare For Launching Your Niche Business 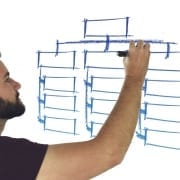 The 6 Biggest Time Wasters in Every Business: What’s Holding You Back From Reaching Success?
0 replies 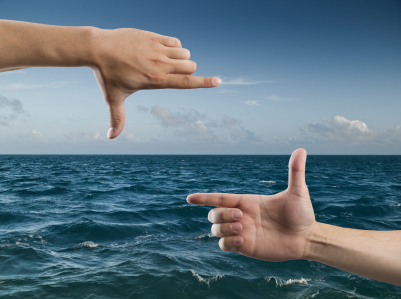 StrategyDriven’s Big Picture of Business Knowledge Center provides executives and managers with the tools and techniques they need to remain focused on the big picture, to stay the course, and to achieve sustained, long-term success.

Driving for sales success? Jim Rohn is the fuel.
Scroll to top