A leader has three primary roles: set the direction — the vision for the team; attract and retain the best talent you can find; and build and protect the corporate culture.

Leo Van Wart is a professional golfer who helped propel Notah Begay III to the ranks of the Professional Golfers Association of America. Leo was hired to run a golf complex just outside of Las Vegas, and shortly after he arrived he hopped in a golf cart and drove the expanse of his new course. Many fairways and greens were in disrepair, and the desert had all but reclaimed his new driving range. When he stopped by the grill and sampled its marquee item – a flavorless cheeseburger – he had a complete picture of why the course was bleeding money. The biggest gap he found in the operation was ownership. No one on the small team took pride of ownership in the work – there was no sense of cohesion or unity. To them the course was just a job. Does that sound familiar?

, is a Fighter Weapons School graduate who went on to lead the USAF Thunderbirds and combat group of 1,100 American airmen in the Persian Gulf. For more information, please visit http://jvvenable.com/ and connect with JV on Twitter and LinkedIn. 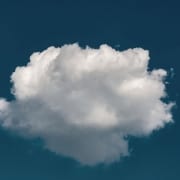 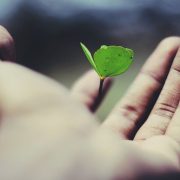 How to Grow Your Business Naturally 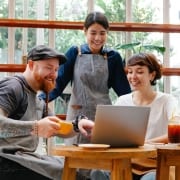 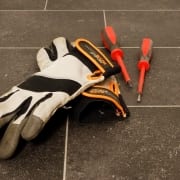 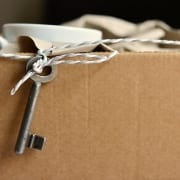 6 Tips for Preparing Your Business Move 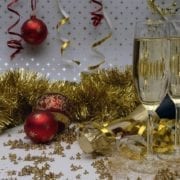 Gear up for the Holidays: Get a Head Start on your New Year Resolution Today!
0 replies