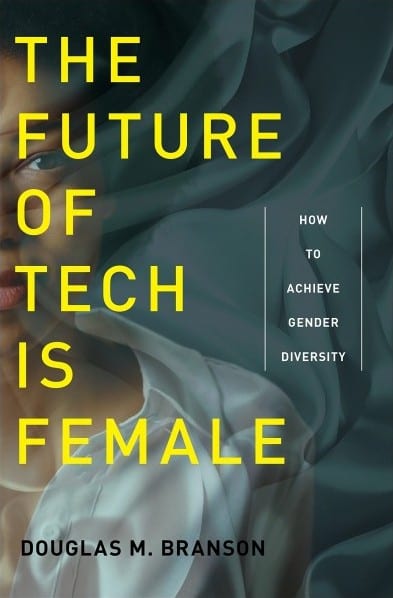 Information technology (tech) is at the epicenter of the world’s economy. Apple, Microsoft, and Google are the foremost companies in the world. But women in tech, as in other industries, face obstacles from entry-level positions to the C-suite.

If industry truly wishes to fix this, it must stop retreating into seemingly noble expressions of sentiment, and instead evaluate and adopt specific procedures and programs. That is particularly true of tech, exhibit “A” in the corporate failure to hire and promote women. Re-allocating burdens, from women who aspire to the companies and industries that would employ them, and adoption by those companies of specific programs, is what my book is all about.

Women can lean in, education can push STEM, states may enact wage gap and family leave legislation. But those developments mask the more fundamental issue. From startups to the largest firms, firms themselves actually hire and promote females. In contrast, many of these companies have gender aversion baked into their DNA. Tech, for example, has been unable to support women at any level. A mere 5 percent of Tech’s senior executives are women. Branches of the industry, such as video gaming, are overtly misogynist in governance, in culture, and in product content.

Can tech and other industries redeem themselves? Here are four steps companies could take:

Change the mindset, reallocate the burdens. Bookshelves are overloaded with advice books for women who aspire in business. Get a mentor, network, don’t be a “bully broad,” be strategic, lean in, lower your voice, don’t be a “queen bee,” dress conservatively, and so on. Now is high time to look at the other side of the equation, what responsibilities companies and industries bear and what sorts of measures they should be considering. The onus shouldn’t be solely upon women anymore.

Adopt specific programs and procedures. Professional advice books emphasize that women should obtain mentors. Women have, and it has not moved the needle at all. Women in business complain, “I have been mentored to death and I am still in same position I was 7 years ago.” Recently, emphasis in Australia has shifted to corporations themselves and to mentoring plus sponsorship. It has moved the needle – significantly. Ideas include comply or explain requirements (“if not, why not?”), certificate programs, pledge regimes, quota laws (Norway, Spain, Italy, France, Germany but probably not for the United States), mandatory disclosure, voluntary disclosure, structured search (Rooney Rule) adoptions, and more.

Cast a wide net. Compared to other countries around the globe, the U.S.’s progress on gender diversity issues has slipped below the global median. Governments, stock exchanges, and industry groups in Australia, Malaysia, Hong Kong, and New Zealand, for example, are very active on gender diversity issues. Surprisingly, promotion of women in business and in governance is hot-button issue of in the Peoples’ Republic of China (not in Japan, however: fewer than one percent of corporate directors are female). On the Atlantic side, proposals and programs proliferate in the countries of the European Union and with the EU itself.

Look to the future: pay attention to the pool problem. We now appreciate that executives must balance maximization of shareholder value with sustainability. Long-term sustainability requires gender diversity. The pool problem speaks to that issue. The pool consists of the women from among whom boards and executives will choose senior managers — not now, not next year, but 10 years, 12 years, or 15 years in the future. Compared with today’s meager pool, the future pool will be markedly inferior, unless companies put in place steps to deal with the deficiency. One vital strategy is to ease the off ramps and ease the on ramps for women as they find it necessary to step aside from their careers, temporarily, often because of childbirth and child rearing issues. Dial up, dial down, alumnae, and welcome back programs, among other things, can ease those on and off ramps. Companies must think about these type of measures.

When it comes to promoting women to leadership roles or positioning them for executive roles in the future, tech is the most backward of major industries. Even lower down the ranks, the number of women tech companies employ has declined – from 37 percent in 1995 to 24 percent in 2016 — and is predicted to decrease further in coming years.

Neither does the future appear as hopeful as we have wished. Yet there are steps and programs that might brighten that future significantly.

Douglas M. Branson is the W. Edward Sell Chair at the University of Pittsburgh. He has been a visiting professor at Cornell University, the Universities of Washington and Hong Kong, and Melbourne University, among others. He was a State Department–sponsored corporate governance consultant to New Zealand, Indonesia, Ukraine, Slovakia, Serbia, and Bulgaria. He is the author of 23 books on gender and corporate governance. His new book is The Future of Tech Is Female: How to Achieve Gender Diversity 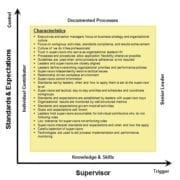 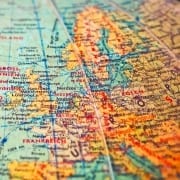 Seven Ways To Prepare Your Business For Expansion 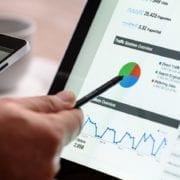 Steps For Optimizing Your Company’s Processes 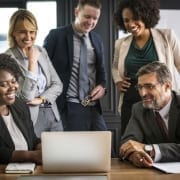 How To Challenge Your Employees When You Are Away On Business

The Big Picture of Business: Why a Company Would Improve? The Art of Learning From Failure to Get Better. 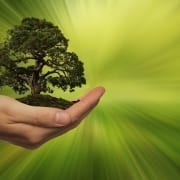 Why Its Time To Turn Your Business Green
0 replies

What to do After an Unfair Dismissal