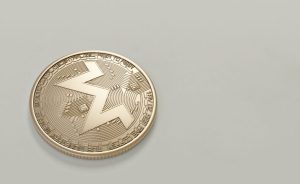 Among the top cryptocurrencies in the world, Monero (XMR) made a name for itself as one of the best digital currencies for anonymous transactions. Its focus on privacy and security attracted a large number of users from all sides of the legal spectrum. While Monero is one of the most well-known coins in the realm of crypto, it may be surprising to some people that the famous privacy-oriented currency started as a humble grassroots movement in 2014.

Learning more about Monero’s history can shed some light on its background and the values that govern its direction. As such, new users and traders can determine for themselves whether Monero, with all of its features and complex history, should be a part of their portfolio or not. Before even considering Monero as a crypto investment option, people should press pause in their search for the best XMR wallet and take a look first at a quick rundown of Monero’s history below.

What Is a Fork?

Before talking about Monero, users need to learn about forks first. A fork in cryptocurrency is very different from the fork that the average person knows. Rather than a pointed eating utensil, a fork in crypto refers to a change in blockchain protocol.

To illustrate this, think of blockchain as an exceedingly long train track. When a fork happens, the track splits, with the original rail going one way and the fork heading to another. The fork and the original rail share the same background and history, but they are heading in different directions.

Forks happen for a variety of reasons, but they can be summed up into three things:

The Long, Winding History of Monero

The history of Monero can be described as a long fork story. To get to Monero, users need to learn about two other leading characters first: CryptoNote and Bytecoin.

CryptoNote is not a cryptocurrency. It is more accurate to define it as a new protocol or technology which powers up a new line of cryptocurrencies. CryptoNote was first described in a whitepaper written by Nicholas van Saberhagen (which is a presumed pseudonym) in October 2013. The new protocol addresses some of the key issues surrounding Bitcoin about privacy by providing a way to keep users completely anonymous in the blockchain.

Bytecoin then enters the stage. Bytecoin is the flagship coin of CryptoNote, but it ran into a critical problem. Developers realized that 80 percent of the coins that could be mined for Bytecoin already existed, which severely limits its mining potential. A Bitcointalk forum user who went by ‘thankful_for_today’ decided to fork from Bytecoin and encoded a fresh set of ideas into a new coin called BitMonero.

While thankful_for_today presented interesting ideas for the new coin, the community disagreed with its direction. Hence, other open-source developers decided to fork it in 2014, which ultimately led to the birth of Monero.

The term “monero” means “coin” in Esperanto and quite aptly so. Esperanto is a widely-known artificial language developed back in 1887 with the aims of becoming a universal second language, mirroring accurately what Monero–and crypto in general–hopes to achieve in terms of currency.

In its inception, Monero had a core team of developers with five members. Three of them were anonymous, and the other two were publicly known. Today, there are seven members, which, similar two the previous group, only have two members known in public. Riccardo Scagni, well-known by his username “Fluffypony”, was one of the first five and still serves as Monero’s main developer today.

The story of Monero is not complete without its controversies.

Monero gained an incredible amount of traction in 2016 when it captured the interest of the dark web. Alphabay, one of the biggest darknet market sites, along with a smaller darknet store called Oasis, integrated Monero as a payment option that summer. The following year in July, when authorities shut Alphabay down, they discovered that a significant portion of the store’s revenue came through Monero.

Aside from these, there are also multiple reports of coinjacking and ransomware, which, unfortunately, take advantage of the anonymous properties of Monero.

Based on these reports, it becomes clear that while Monero offers users well-deserved privacy and security in their finances, there are ill-intentioned individuals who use it for illegal means. One of the biggest topics of debate in the crypto world is striking a balance between the good and the bad because, while Monero is known for the latter, it still has a lot of potential for the former.

Overall, Monero’s history has a lot of ups and downs, and it is difficult to predict how it could change and improve over time. For that, users, traders, and developers alike all need to keep a watchful eye and see for themselves where it could go next. 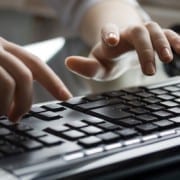 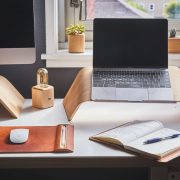 Starting A Business At Home Made Simple 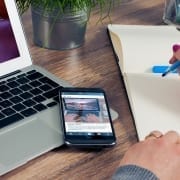 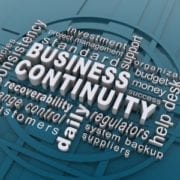 Optimize Your Work Environment With These Simple Tips 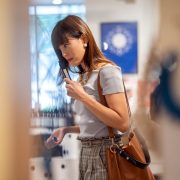