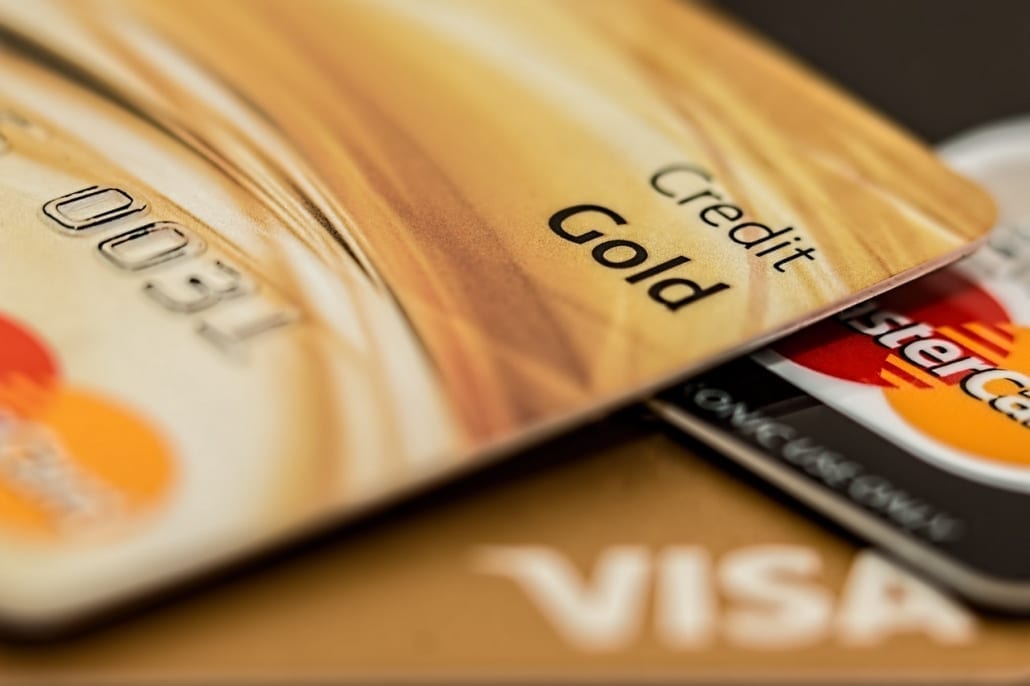 You’ve likely experienced a fair amount of credit card companies trying to entice you via offers in the mail. When you consider the fact that the United States’ total credit debt reached $1 trillion in 2017, it becomes clear why: these credit cards are a massive source of revenue.

On the surface, credit cards may seem like simple and convenient money and nothing more. However, there are also aspects of credit cards that are somewhat deceptive – sometimes intentionally so. Often the upsides of the card are written in large print, while the downsides are written in a conveniently small font.

The ease of credit card use can spell trouble for more impulsive buyers, which highlights the importance of knowing yourself and the ways that you tend to deal with feelings like anxiety. We may think we are above the influence that stress has on our finances, but studies indicate the contrary. In fact, compulsive buying disorder impacts 5.8% of the US population and affects people of all ages. 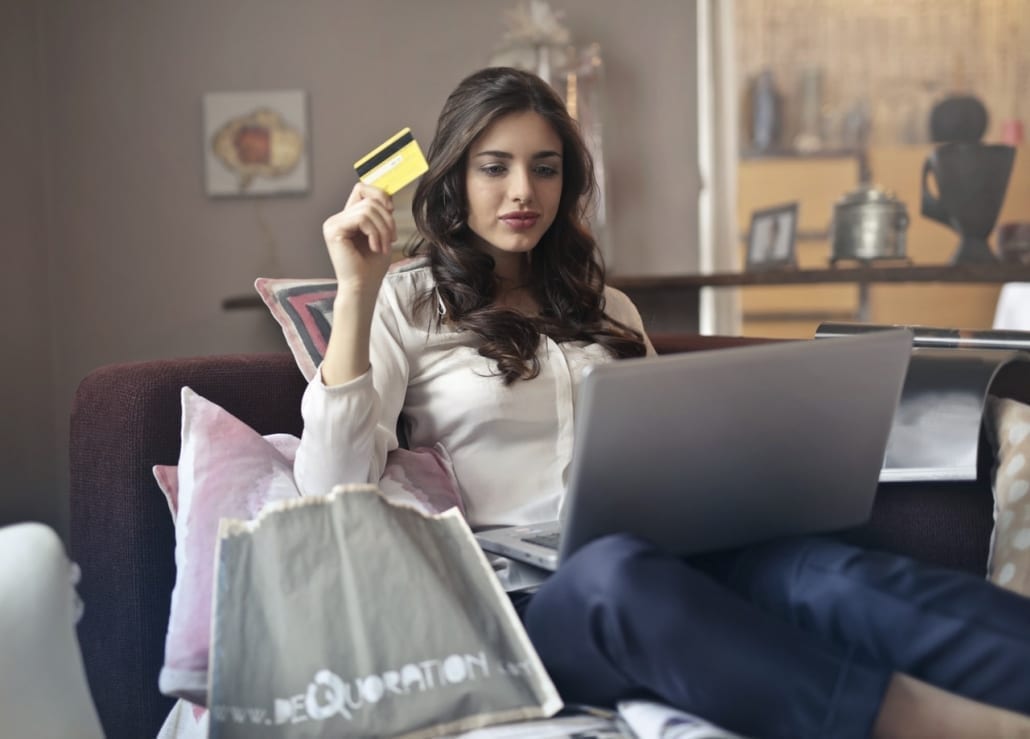 Obviously, credit cards can allow you to pay for things when you don’t have money at that point in time, but this convenience also has a dark side. Thinking that this is “free money” is a mistake many credit card initiates make, particularly among a younger demographic. Unfortunately, this paves the way for young credit cardholders to dig themselves into a hole that may take years to free themselves from.

It’s important to remain aware that credit card interest rates are commonly in the 20% range. This puts an impetus on debtors to pay off the amount sooner rather than later at the peril of being slammed with penalties that are hard to deal with. In addition, keeping a balance of over 10% of your credit limit tends to weigh heavily on your credit score.

Another common tactic that credit companies employ is appealing to potential card holders with an initially low rate, which then balloons into a far more severe figure after the initial enlistment period ends.

For best practice, keep a low balance on the credit card as much as possible, and always pay off the required amount by the due date. If a large amount is spent on a credit card that can’t be paid off, taking out a loan to avoid the sky-high interest risk is generally the better course of action than taking the hit.

Many times businesses enact a minimum cost for credit card charges. This is because companies charge an extra 2-3% on all purchases to merchants. In order to counteract this charge, businesses create a mandatory minimum.

This small percent may not seem like much, but in the scope of the billions of credit transactions that take place every day, this amount adds up. This rate becomes one of the biggest revenue streams for credit companies. 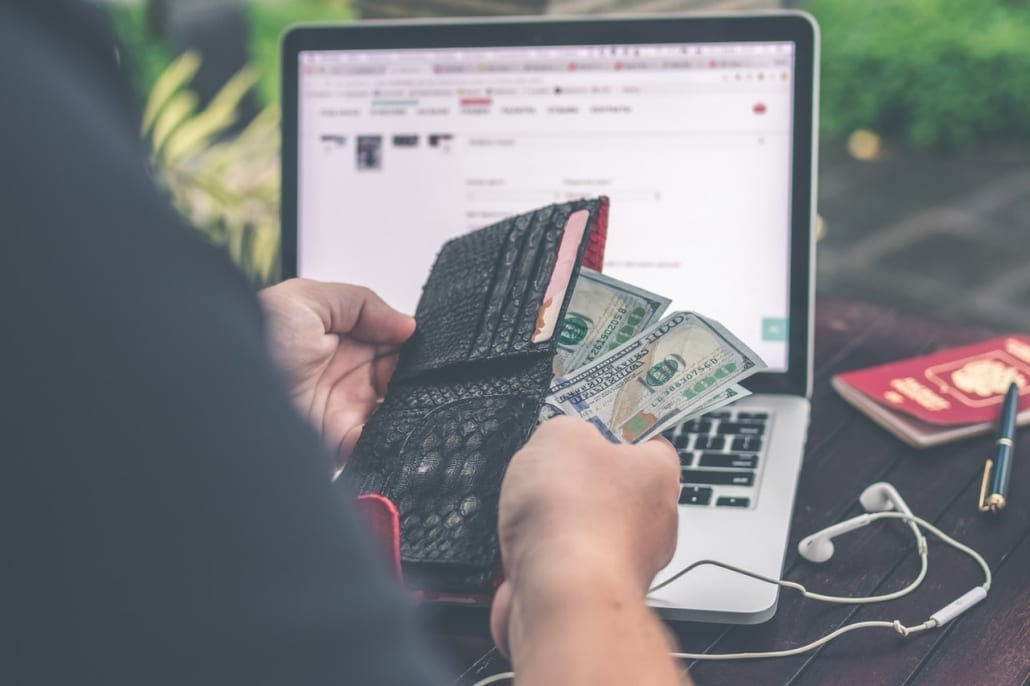 Apart from your total credit line, the cash credit line. The cash you take out from your credit card abides by a different set of rules than the regular use of the credit card. In other words, the interest rate is often higher and may begin amounting interest as soon as you withdraw it.

Differing Tactics According To Demographic

A person with less education tends to get specially designed advertisements showcasing more rewards than the advertisements aimed at more educated individuals. This effectively runs up debt more reliably than if they advertised the same way across the board.

On average, each credit account makes about $213 for the company per year. This is an area in which credit companies vary wildly based on the credit standing of the cardholder.

When someone has bad credit already, their credit lenders are known as “subprime issuers”. In these cases, the credit company usually makes more money from fees than interest rates. Some examples of these fees are outlined below.

One source of fees that catches many credit users off their guard arises when traveling in a foreign place. Many times these charges are made at the time of purchase, and generally amount to around 2.5% of the purchase price.

This fee may be a small price to pay generally speaking, but it still might be a reason to avoid making large purchases when traveling abroad, or opting to use cash if you do. 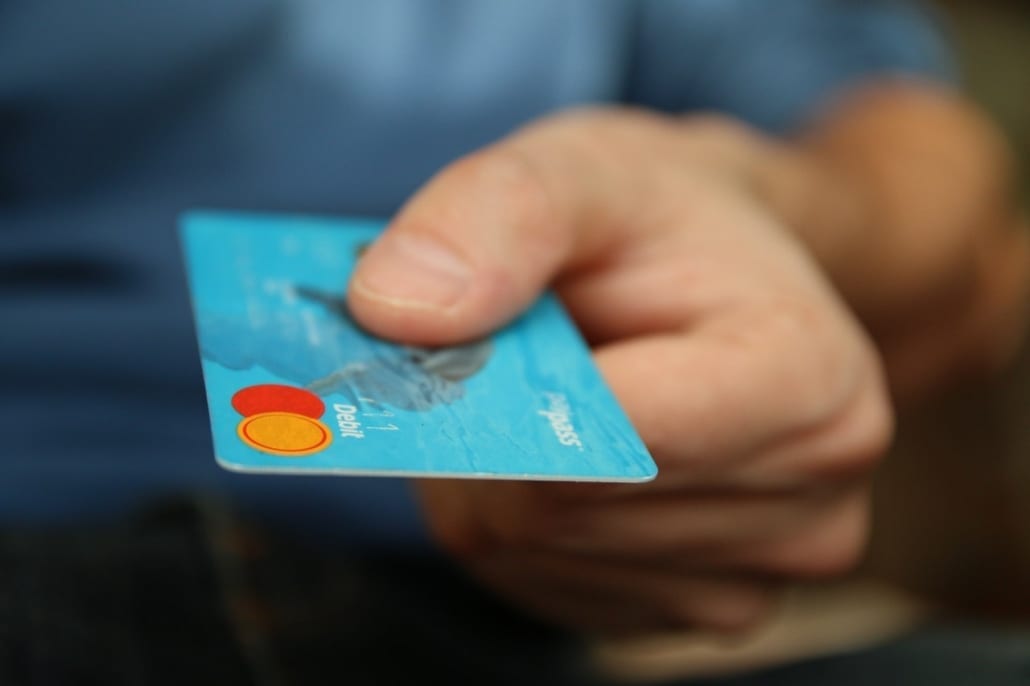 You may wonder how credit companies know who you are and where to send their advertisements to. One of the sneakier ways that credit card companies make money is by selling your name and info to other companies so they too can bombard you with advertisements.