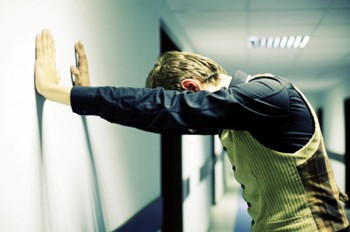 Lee Iacocca
former President, CEO, and Chairman of the Board, Chrysler Corporation

The sad fact is that this situation occurs all too often. Instead of nurturing their rising stars, insecure executives and managers feel their positions and reputations are threatened by these top performers and act to:

These behaviors disenfranchise star performers; resulting in reduced output and elevated attrition. The net result, of course, is diminished organizational performance and value creation, the exact opposite of what the executive or manager is charged to achieve.

Do you have the character and characteristics of sales success? 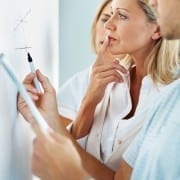 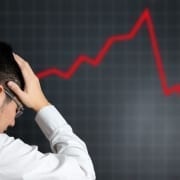 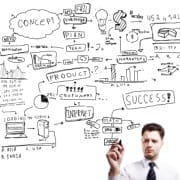 Leadership Inspirations - The Permanence of Success and Failure

Click here to see all of our StrategyDriven Service Providers…
StrategyDriven Podcast Episode 24 – The Influence of Personal Alignment... Voting is the Hallmark of Freedom
Scroll to top