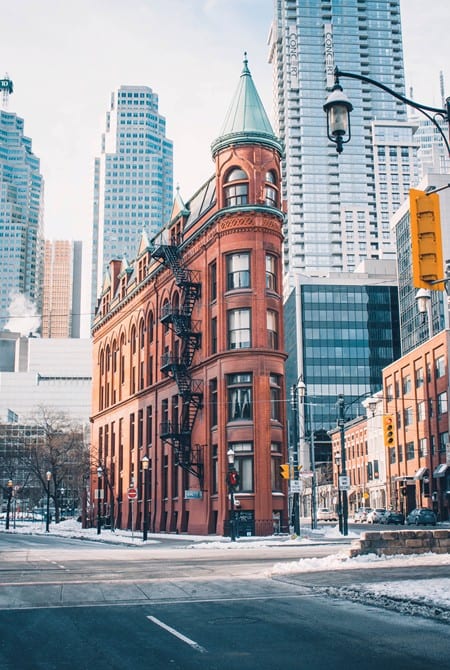 Initiatives involve change. Yet no matter how essential or critical the change, change is fraught with pitfalls that are costly.

The problem is that too often the change is a push from the top, with the assumption being that because the initiative is important, and well presented, that folks will naturally buy-in. But we know that’s not true.

The conventional way of achieving buy-in usually involves some sort of influencing:

Basically, it’s a sales job: it’s information-driven and does not manage a belief change; individuals are often left out of consideration; communication is often top down rather than across contexts and individual-criteria based.

I interviewed the CEO of a well-known copy company, asking him how he managed change. He told me of a recent initiative that had needed buy-in from 30,000 employees. He spent over a million dollars on a high quality dog and pony show – and then went on the road for 6 months to introduce the initiative.

He said everyone bought in. Everyone I asked? Well, yes, except for about 10%.
SDM: What happened to those 10%?
CEO: It became a retention issue.
SDM: You fired them? You fired 3,000 people?
CEO: Yes, but it wasn’t a problem. They were deadwood: the folks that had been around 18-20 years.

He fired the core – the very history – of his company because he didn’t know how to get buy-in. Others have since told me that a 10% fall-out rate is great, that it could have been worse.

We have assumed that by asking our target audience to make behavioral shifts – often leading to new job descriptions, or new relationships and skills – we can get buy-in. But we are merely pitching an idea from our own map of the world and assuming that the listeners will react as we want. We are pushing from the outside, hoping to get specific results from the inside.

The Systems of Change

We don’t realize that before change can happen, a series of internal agreements must be accomplished to ensure the congruency of the unique system the person or group has lived with for some time.

Until or unless a person or group is consciously willing to support a request for change, they will merely attempt to carry out what they think they’ve understood.

But what does that mean? It means people will only do what they are comfortable with, to the level they agree. It’s quite impractical to assume that others will change because they’re told to.

Let’s think about that for a moment. People-systems include all of the criteria – rules, roles, relationships, beliefs, partners, economic factors, branding and competition issues, ego needs – which the people have already bought into and acted upon when entering the system (i.e. becoming an employee).

In fact, the entire range of criteria that folks have originally bought into is relatively impervious to change, otherwise it wouldn’t be a system. And anything new that enters that system must parallel the same norms, rules, beliefs, and implied outcomes included in the status quo, or the system will reject it.

In other words, if a team has been doing a job based on one set of rules, they won’t change their behaviors just because a new set of rules has been issued. They would certainly individually give it a try because the request comes from on-high, but they might not know how to work together as a team with the new rules, or they might individually be carrying out functions inappropriately because their unconscious annoyance might kick in, or whatever.

Indeed, when others must acquiesce to change, when rules and roles and norms, relationships and skills must change as a result, the ‘inside’ needs to shift more than the ‘outside’ – the inner beliefs rather than the external behavior or rules.

What if we believed that:

In other words, people may not be aware that they have issues that are causing them to not be compliant with the change request, and that without discovering and then managing these issues up front, there will be implementation issues that may derail the success of the project. Not to mention how the change process might be enhanced as buy-in discussions might lead to increased creativity and leadership.

Let’s approach change by recognizing that buy-in should be achieve before attempting to implement any change initiative.

Sharon Drew Morgen is founder of Morgen Facilitations, Inc. (www.newsalesparadigm.com). She is the visionary behind Buying Facilitation®, the decision facilitation model that enables people to change with integrity. A pioneer who has spoken about, written about, and taught the skills to help buyers buy, she is the author of the acclaimed New York Times Business Bestseller Selling with Integrity

and the new book Dirty Little Secrets: Why buyers can’t buy and sellers can’t sell and what you can do about it

. She lives in Austin, Texas. 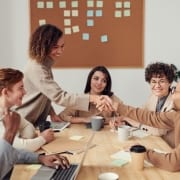 How to Help Your Business Work Round the Clock 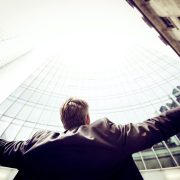 What Can You Do To Move Your Career Forward? 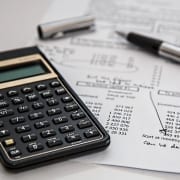 Can You Invest in Property Without Much Cash? 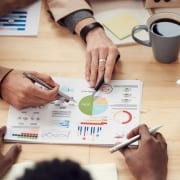 5 Business Tips for the New Entrepreneur 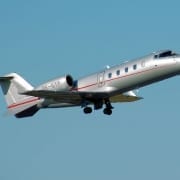 5 Compelling Reasons Your Company Should Invest in Small Business Jets 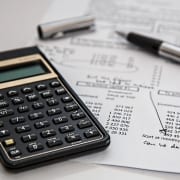 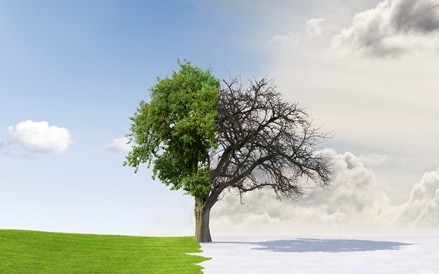 StrategyDriven’s Making Change Work Knowledge Center focuses on the tools and techniques executives and managers can use to improve their organization’s change management effectiveness; helping them become more competitive in their chosen market.