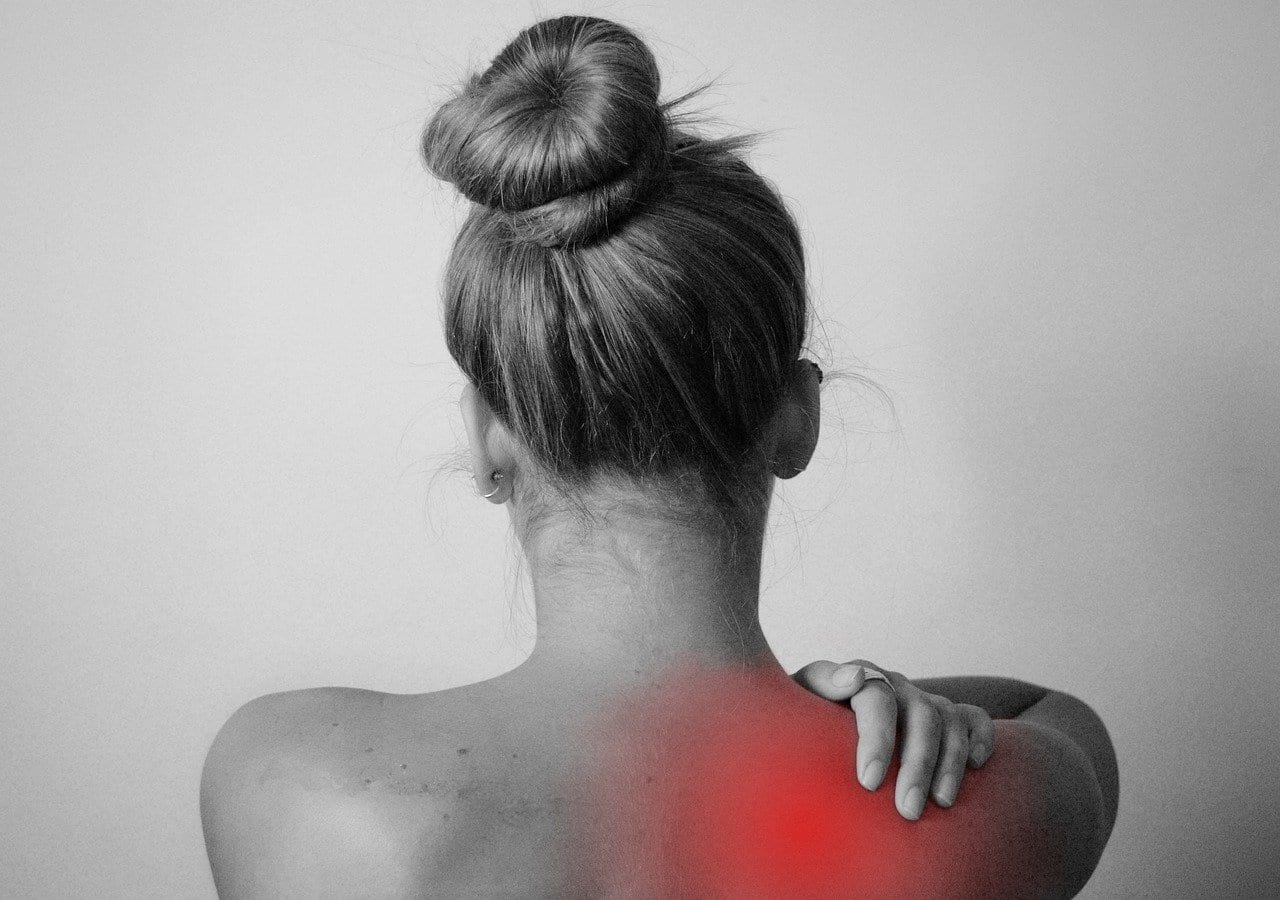 Although it was first identified in 18th-century industrial workers, Repetitive Strain Injury (RSI) was widely reported and became a public safety concern in the late 1980s and early 1990s as the use of computers became more prevalent in offices all over the world because of improvements in the accessibility of operating systems and office applications such as Microsoft Windows and Microsoft Office.

To combat RSI, the industry of ergonomics was brought to the forefront as a possible (and subsequently successful) solution to workplace injuries caused by repetition. Although the study of ergonomics is largely psychological, the primary principles can be applied to the physical world i.e. how the human body is affected by the surrounding environment.

The application of ergonomics by companies all over the world has greatly reduced the effects of RSI but the problem persists, and as an employer, it is your responsibility to ensure the safety of your employees by treating RSI as you would any other potential hazard.

For the most part, RSI, and the effects of it, can be attributed to poor awareness of the condition on both the part of an employer and the employee. As a prevention method, you could inform your employees of the causes of RSI such as poor posture, not taking breaks from repetitive tasks, and the misuse of certain equipment.

Of course, this would be pointless if you don’t supply your employees with the necessary tools to protect themselves. Ergonomic equipment is widely available and you could supply such things as a fully adjustable chair, monitor or TV stand, and a Bluetooth ergonomic keyboard and mouse. All of these items, and others such as modular desks, have been found to greatly reduce RSI.

Should any of your staff suffer from RSI, either from sitting at a PC, standing at a control panel, or even using a smartphone or tablet too often, you should offer support for their condition and accommodate accordingly. Allowing your employees to take regular breaks is the first step in helping with RSI as not taking breaks is one of the leading causes of strain.

Further actions could include psychological support for the injured employees and a legally required risk assessment. RSI can cause serious and debilitating injuries resulting in serious medical conditions such as carpal tunnel syndrome and musculoskeletal injuries, any of which you could be liable for should you not cater for the condition that may have been caused by inadequate accommodations in the workplace.

While RSI is mostly associated with working at a computer for extended periods, the condition extends to anything that requires prolonged and repeated tasks. Factory line production staff are a good example and QA operatives may have to lift heavy items to inspect them. Furthermore, any other role associated with lifting products, such as deliveries, puts employees at risk of developing RSI.

Advanced technologies that were once science fiction are slowly being incorporated into many industries. Mechanical exoskeletons such as Ironhand use servos and motors inside a shoulder-braced robotic device in order to assist with the lifting of heavy items. In short, the device fits like a glove and does the heavy lifting rather than the muscles of the hand and arm, therefore greatly reducing any strain that might otherwise be placed on them. 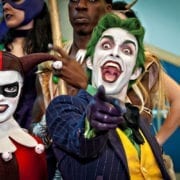 A Joker Not Up For The Job: How To Make The Business World Take You Seriously 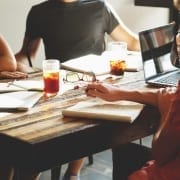 Increasing Your Sales In Your Business: The Best Ways To Do It 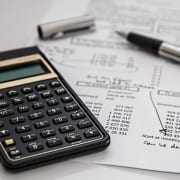 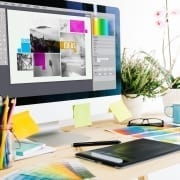 5 Tips for Creating Effective Flyers for Your Business 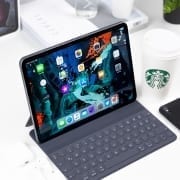 How to Equip Your Employees to Work Remotely 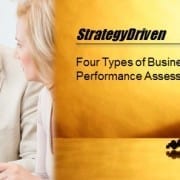 Careful, These Issues Can Ruin Your Customer Experience