Excerpt from The Happiness Advantage…

Around the time that Harvard was founded, John Milton wrote in Paradise Lost, “The Mind is its own place, and in itself can make a heaven of hell, a hell of heaven.”

Three hundred years later, I observed this principle come to life. Many of my students saw Harvard as a privilege, but others quickly lost sight of that reality and focused only on the workload, the competition, the stress.

Shawn Achor, author of The Happiness Advantage: The Seven Principles of Positive Psychology That Fuel Success and Performance at Work

, spent over a decade at Harvard University where he won numerous distinguished teaching awards for his work. He graduated magna cum laude from Harvard and earned a Masters from Harvard Divinity School in Christian and Buddhist ethics. In 2006, he was Head Teaching Fellow for ‘Positive Psychology,’ the most popular course at Harvard at the time. In 2007, Shawn founded Good Think Inc. to share his research with a wider population. When the global economy collapsed in 2008, Shawn was immediately called in as an expert by the world’s largest banks to help restart forward progress. Subsequently, Shawn has spoken in 45 countries to a wide variety of audiences: bankers on Wall Street, students in Dubai, CEOs in Zimbabwe. Shawn’s research on happiness and human potential have received attention from the Harvard Business Review, New York Times, Forbes, CNN, and NPR. To read Shawn Anchor’s full biography, click here. 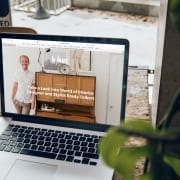 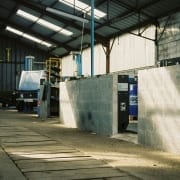 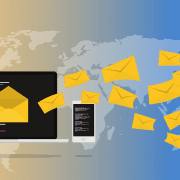 What is Transactional Email and How is it Used? 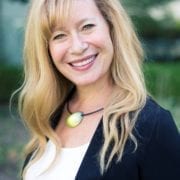