When starting your business, the chances are that you did some research. Nobody entering into an enterprise does so blind. In fact, the months and years leading up to product release are heavy-going. As well as developing your product, you have to find the best materials, study what the competition is doing, and try to find a price bracket which works. It’s no easy task, and by the end of it, your research skills were probably pretty good.

But, most startups fail to consider one thing – the history of business. And, why should they? What does it matter what’s come before? Though few people realize, it matters a lot. Everything, including business, evolves. Nothing in this world is permanent, and the business world is no different. If you fail to consider what’s come before, you have no way of foreseeing what will come in the future.

To get an idea of how much things have changed, you only need to take a trip to the past. Four leading industrial moments are worth your consideration. We’re going to take a brief look at them here.

Late Eighteenth – Early 19th Century saw the first industrial revolution. When people speak industrial revolution, this is most often what they’re referring to. Before this date, production mostly took place in people’s homes. Businesses were small and local, and everything was produced by hand. But, why did things change so drastically?

Late in the eighteenth century, mechanization was, and arguably still is, the greatest game changer. Here, industry was born. Instead of small-scale operations, factories took charge of the market. People could produce more, and they could do it faster than ever. 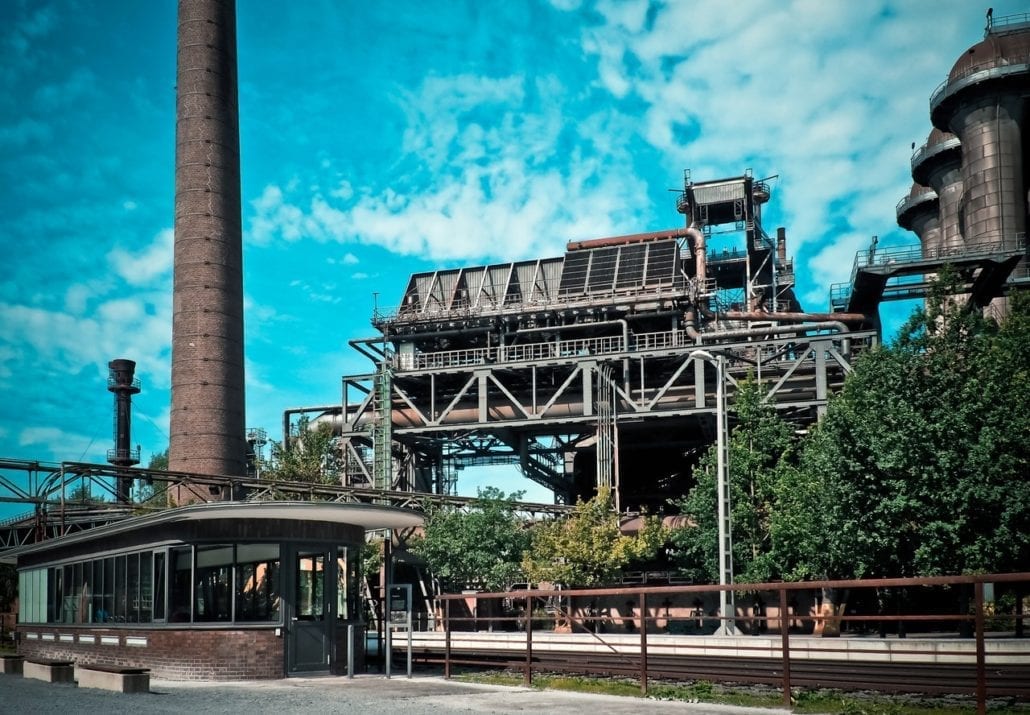 1870 brought with it the next remarkable changes in the industry. A variety of different inventions meant good news for business. For one, telephones were an option. People could speak long distance, and the new communication made business much easier. Automobiles were also coming into use. Business owners could travel vast distances for the first time. And, most notably for the industrial field, gas and oil were now an option when it came to electricity. As such, even larger factories were a possibility.

1970 onwards, things started to change in significant ways which should be recognizable to you. During these years, electricity became part of everyday culture. Televisions became staples in every home. A little later down the line, computers and mobile phones changed the way we communicate forever. And, in 1983, researchers started to consider how they could produce a worldwide network,  later known as the internet. 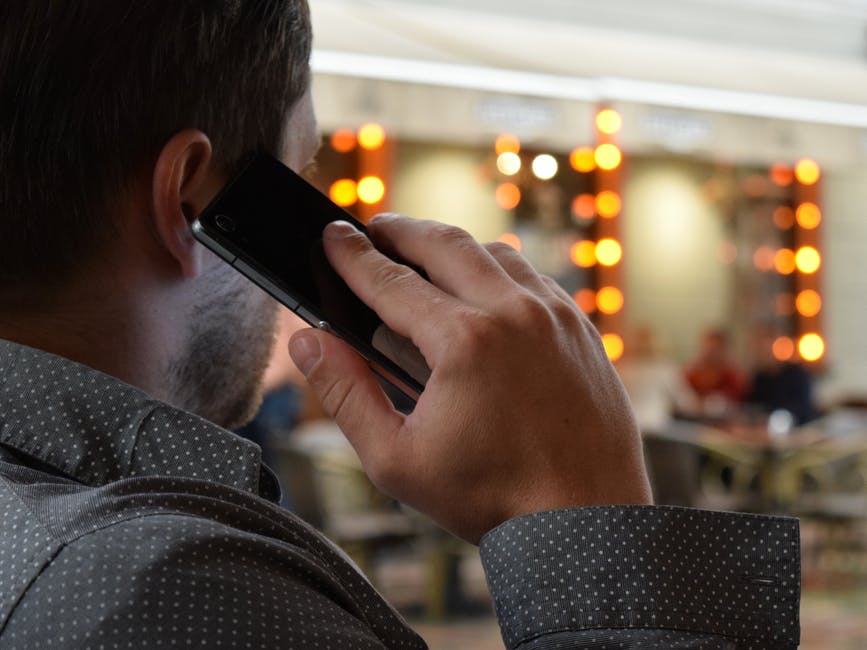 The present day sees us in midst of Industry 4.0, the fourth, and ever developing revolution. Digitalization is changing business. Though we have yet to see the results, social media, cloud computing, and the Internet of Things are sure to take things further than ever. In the same way that telephones once changed the game, the technology of today promises to do the same. With the use of these technologies, your business reach is broader than has ever been possible. You’re operating during a time which promises to go down in the history books, so make the most of everything that’s available to you.

So, where do we go now, and what does it mean for your business?

As you can see, things change fast. Inventions have the ability to alter the face of business as we know it. And, each time things change, companies which fail to keep up go under. During that first revolution, many small business had to close. They couldn’t keep up with the production of factories. And, the same could happen to your enterprise if you aren’t careful. Things are changing at a faster rate now than ever before. The development of the Internet of Things means we will soon have smart homes. As such, successful business is no longer just about keeping up. You also need to be one step ahead of the game. Here’s how.

Now that you’ve taken the time to look back set your eyes firmly forward. You need to always think forward with everything you do in business. Never settle for a method, because it could go out of date in no time at all. Always look for better ways to operate. Never be afraid of trying new things. Software developments and new technologies should be top of your agenda. Sure, they may be untested now, but they could be the next big thing. And, if you’re using them when that happens, you’ll get big too. Just remember; the internet was untested once upon a time.

Keep up with news

Back during the above-mentioned revolutions, signs of what was to come were in the news all the time. And, some smart business owners will have noticed that. But, the ones who failed to pay attention won’t have made it past the big inventions. 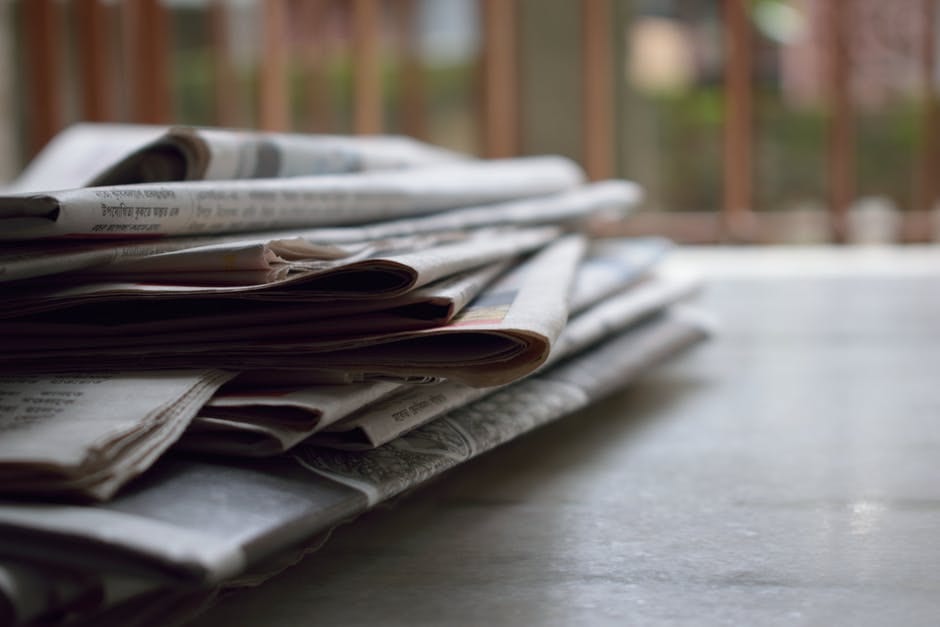 Don’t make that mistake. Keep an eye on world news, and in particular, tech news. That way, you’ll be well aware of the latest big things. If any major game changers are on their way, you’ll know about them. Get into the habit of checking the news each morning. To save time, download a news app onto your phone. Most of these include a few different sections, including technology, and business. You should be reading both. It’s also worth making a note of anything that catches your eye. Then, you can do your own research into the issue.

Watching your competition is, of course, always important in business. But, it’s even more so if you want to stay at the front of your game. While none of us like to admit it, the competition sometimes does things right. And, when they do, you want to be hot on their heels.

They too will be doing everything possible to stay on trend. And, they may spot things you don’t. Take note of any sudden popularity heading their way, and get to work determining what they’ve done right. 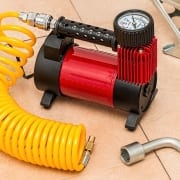 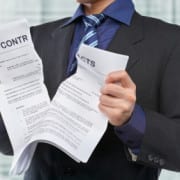 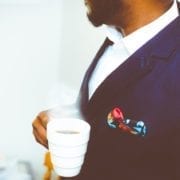 You Can’t Be All Things To Your Business 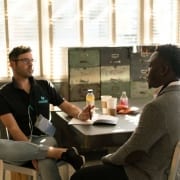 The First Things You Must Do When Hiring Anyone 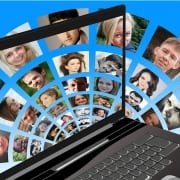 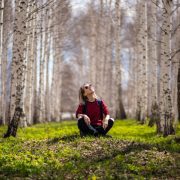 Emergencies That Can Bring Your Business To A Halt

Unlocking the Full Potential of Your Business Software
Scroll to top