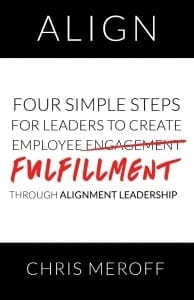 I have read that 85 percent of us are unlikely to make big changes in our lives without some kind of outside influence. That means that only 15 percent of people unilaterally decide to make changes and then follow through and do it on their own. Translation: Most of us need someone we trust to influence us either by their words or their actions. Effective leadership is really about influence.

Influence, at its core, is the reward of investing in your employees and helping someone transform. The result of that influence is a gift that your people will give you when you pursue them well and care enough to engage with them to make needed changes. And caring enough is the secret sauce to making all of this work.

The truth is, the positive effect of influence can be seen in all our relationships, not just at work. Think of your personal relationships with your friends or family members. For example, I, as a parent, desperately want to influence my children in a positive way. But if I haven’t invested in them well enough as a dad, they won’t look to me as a role model or request my advice, and they will not be open to my influence. The same is true for your employees.

Being an employee influencer is one of the most rewarding aspects of leadership. If you have invested well enough in your employees, they will seek your influence. You have to learn to look for this, become aware of when they’re seeking it, and not miss the opportunity when it presents itself. That can be easy to do if you’re not paying close attention.

For example, through the course of a typical work day while I’m reviewing projects and tasks with my team, an employee may ask questions about how they would like me to have them manage a project or accomplish a task. When this happens, it would be easy for me as a leader to misunderstand the individual’s intentions and think they’re trying to abdicate responsibility or get me to solve their problems for them. In actuality, they are requesting my influence without asking for it directly. When this happen to you, take it as a sign that you have invested well in that employee. On the other hand, you may have an employee who never seeks your advice. This may be a sign that you haven’t invested in them enough. Pay attention to both and calibrate your time and attention accordingly for each.

Recently, I invited her to an executive meeting. She was asked a question and sort of stumbled over the answer. This stumble felt like failure to her. She felt like this one moment might impede her rise to executive leadership in our organization.

Later that day, she came to my office.

“I feel like I really blew it at the meeting,” she said. “Everyone else had such terrific responses to your questions, but I didn’t know what to say.” I asked her why she felt that way, and she told me that she hadn’t properly prepared for the meeting. Then she asked, “What do I need to do to be able to better answer questions in these meetings?” What I heard was “How do I improve?” That’s what every leader wants to hear from their people. It was gratifying and encouraging. It also confirmed what we all were thinking about her ability to move to bigger responsibilities within our organization.

She wasn’t asking me, “How do I fix it?” It was so much more than that. She was asking for my influence. She was saying, in so many words, “I’m seeking your counsel and advice. What do I need to do next in order to live out my version of success?”

I gave her my thoughts on the issue and she responded by saying that she was going to follow up. My guess is she’ll be better prepared for our next meeting and the questions that might arise there.

And this is how you’ll know your influence is working. It’s what happens after you do or say it. Influence is only successful when another person responds to your words or deeds and does something about the issue, whatever it may be.

Chris Meroff has spent more than 25 years supporting leaders in education at both the campus and district levels. Through his work in 17 states and across thousands of school districts, he’s seen firsthand the frustration administrators feel when their efforts don’t produce the alignment they desire. He’s made a career of testing new leadership ideas to see what works—and what doesn’t—in service-oriented leadership. His business, Alignment Leadership Consulting, exists to teach leaders how they can boldly pursue a workplace culture that prioritizes employee fulfillment. You can learn more at www.AlignLeadThrive.com. 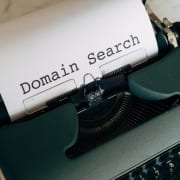 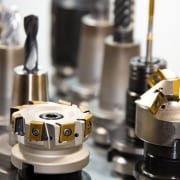 Strange Ticks Can Be a Sign of Trouble: 3 Things That Can Lead to CNC Machine Failures 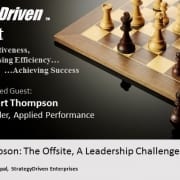 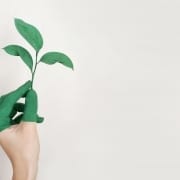 How to Further Your Company’s Green Credentials 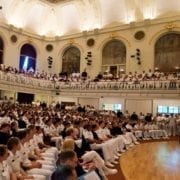