Foreign aid is one of those topics that always divides opinion but like it or not, most of the world has signed up to official development assistance targets.

What does this mean? It means that countries should be aiming to provide at least 0.70% of their GNI towards foreign aid.

Well, perhaps unsurprisingly, a new infographic from Wristband has shown that this isn’t necessarily the case. Instead, there are just five countries who have met such targets, with Nordic countries often taking the mantle. Sweden ranks at the top of the charge at 1.02%, while Norway is at 0.99% and Denmark is at 0.74%. Luxembourg and the United Kingdom were the two other nations above the recommended threshold at 1% and 0.70% respectively.

Of course, the main headline that will derive from this will be the countries that aren’t meeting these recommended targets. While the United States is by far and away the biggest donator, pledging over $34 billion, this only equates to 0.18% of their Gross National income. In fairness to Germany, who are the second biggest donator, they fall only slightly under the recommended target at 0.67%.

For those of you who want to delve into the data in more granular form, we will leave you with the infographic below. It reveals the countries which benefit the most, as well as just how much your own nation is giving to respective countries. It makes for interesting reading, and certainly provides a fresh insight into a topic that is somewhat polemic, should we say. 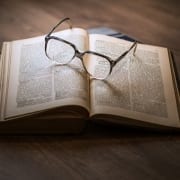 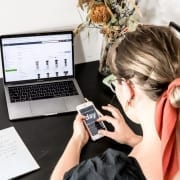 The Ten Golden Rules of a Successful eCommerce Store 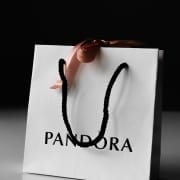 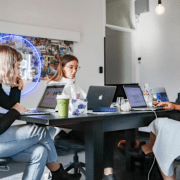 Why Should You Use the Content Writing Services Offered by an SEO Agency? 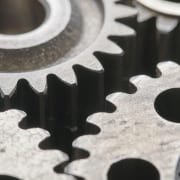 How to Boost Your Business with Conventional Tote Bags
0 replies

Refining Your Craft: 4 Aspects of Business Every Restaurant Owner Can Impro...
Scroll to top