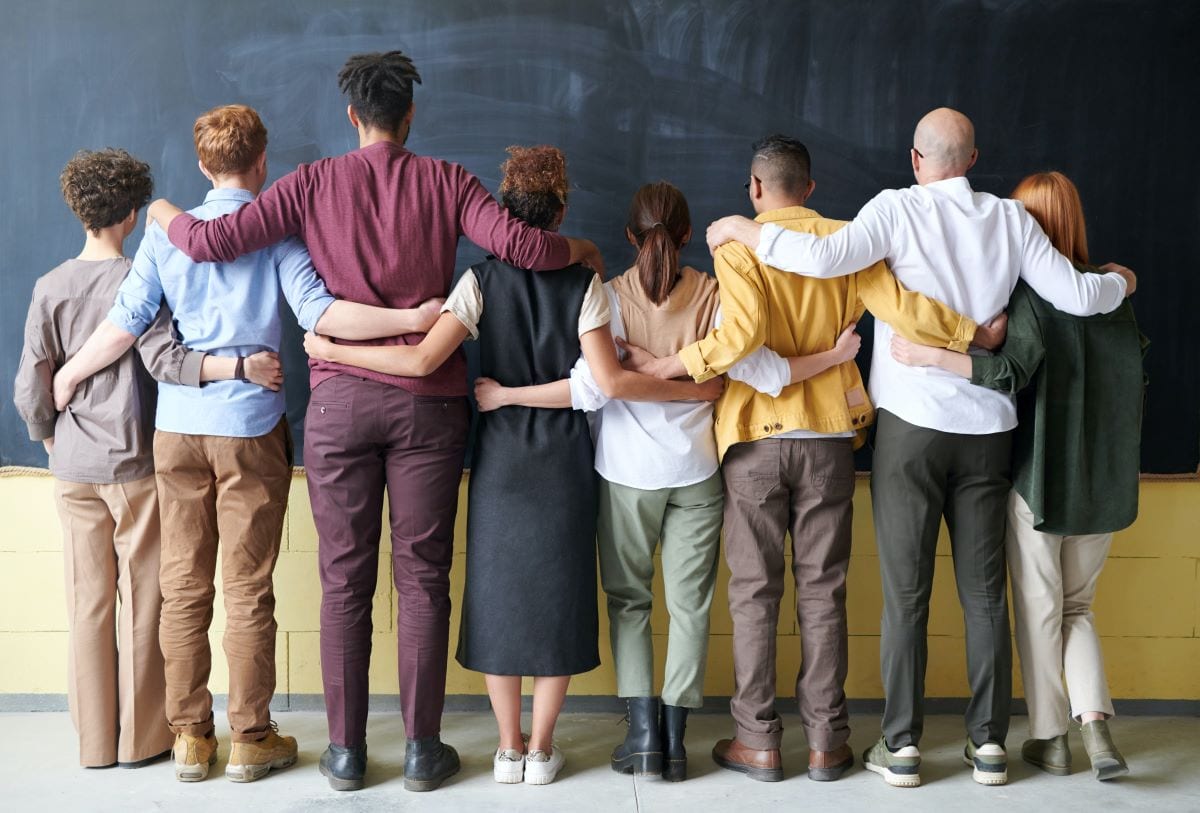 The debate over diversity in the workplace is one that has taken up acres of newsprint across the years, and which remains a hot button issue through to the present. It’s not one we’re going to solve here, but it is worth looking at some of the reasons diversity is considered to be so important. It’s not just a matter of ticking boxes, as you’ll see below.

While there is nothing objectively wrong with hiring from the same talent pool each time you bring someone in, the absence of diversity can hurt a business in terms of results. If you have a team of six people, and all six grew up in the same kind of area, had the same education and the same life experiences, there’s a decent chance – though not a certainty – that they’ll think the same way about problem solving. Really, you want a Plan B, and ideally C and D too, so a range of experiences helps.

A broader conversation helps everyone learn

If done organically, the building of a diverse workforce means that people who aren’t ordinarily exposed to a certain way of thinking can have their horizons broadened. This is as true for the perceived “outsider” as it is for the “insiders”. Everyone can gain some insight into another way of doing things, and it makes a business stronger.

Over time, bias can be corrosive

It is somewhat natural that people will seek out others like them in a lot of scenarios, whether that’s two white men gravitating towards another in a mixed group, or two fans of the same singer or radio station. That can be beneficial for harmony, but if it is reinforced over years and even generations it can lead to a business that is not prepared for a changing world. The infographic below explains how diversity can boost a business, and why it is important. 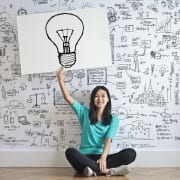 How To Start Your Own Online Business? 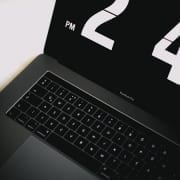 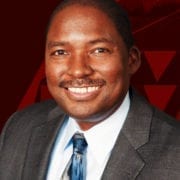 Five Benefits from Leading Out of Our Own Identity 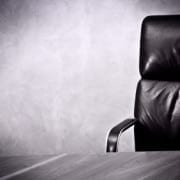 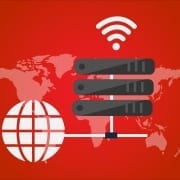 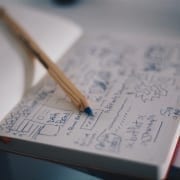 Cleaning During The Pandemic: What Is The New Normal In Cleaning Your Business...
Scroll to top