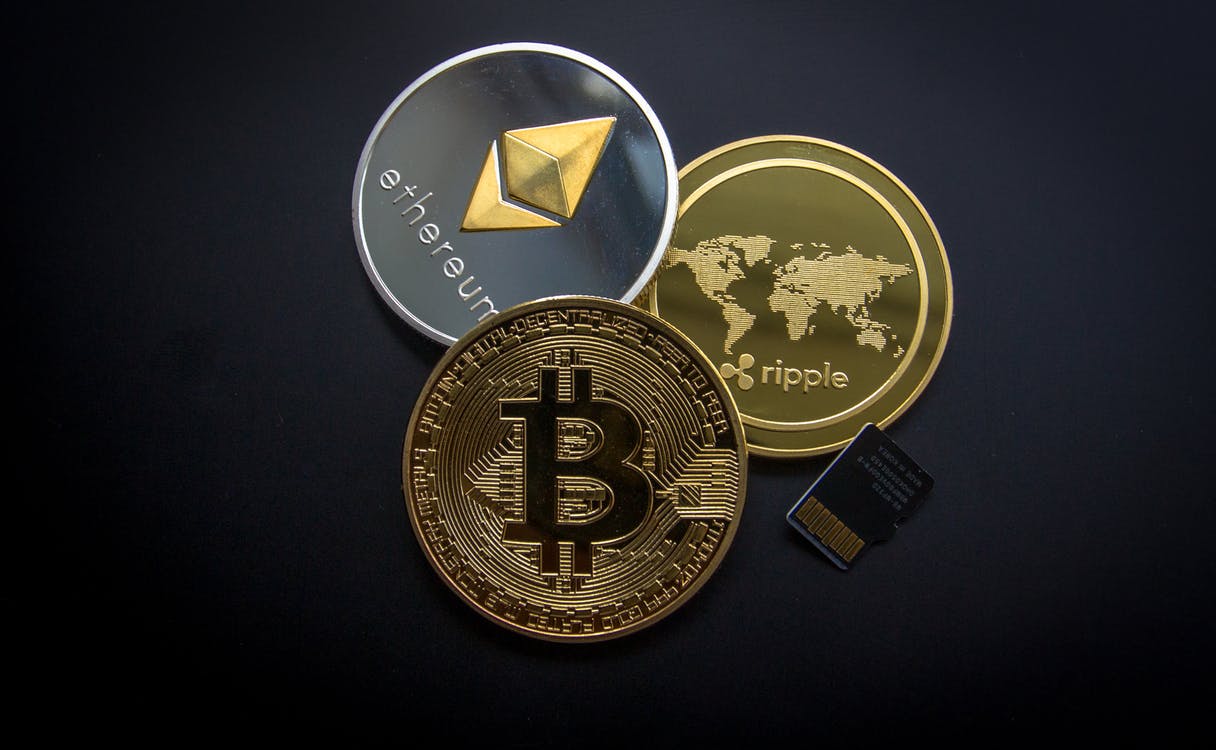 As soon as you start earning a steady income, people ask you to invest. Whether it’s in vintage cars, stocks, a business or even a house, investment is a huge part of a stable financial plan. Putting aside your money each year or month not only helps you save up for emergencies faster but also gives you a lot of profit on your earnings.

The investment market dealing with precious metals has barely made the cut in terms of popularity among people, and it’s not something many people tap into, if they do hear about it, it’s mostly for either gold, silver or palladium.

There’s a reason that highest-paid memberships in any category offer a ‘platinum card’ or make you their ‘platinum member’. The term ‘high value’ is greatly synonymous with platinum, and that automatically translates to better quality and reliable investment. Because of platinum’s unique characteristics and the growing demand in the global market due to its versatility, it makes sense that this should be a solid investment. But if you need some more convincing, here are seven reasons why you should consider investing in platinum today;

Platinum is a soft white metal with a very beautiful sheen. Not only is it ductile but malleable too, which means that it can be industrially processed to make wires or sheets to be used in many things. The metal is pretty resistant to corrosion or rust where even the best give up. The biggest use of platinum is as a catalyst or controller in motor vehicles, jewelry or most importantly, in dental work where it can be yielded to make cast partial dentures etc.

One of the rarest precious metals in the category today is platinum. Its production is around 10% of that of gold (merely 7 million ounces a year), and during the world war, the US government banned any ownership of platinum and termed it as a strategic element. While the supply is only 7 million ounces a year, the demand has grown from 2.6 million in the 1970s to 7 million today and is expected to go even higher in the coming years. As diesel vehicles take up quite some space in the global market, platinum’s demand is only going up to be used in catalytic converters.

Around more than 20% of consumer goods use platinum, while more uses are still being discovered. Majority of the industries like medical, glassworks and dies, dental applications, chemical processing and petroleum refining now use platinum as a catalytic controller or a major component. It is also readily used in transport applications to lessen global warming and exhaust waste to a much greater degree.

The beautiful sheen, ease in malleability and gorgeous luster also makes it a star of the jewelry industry.

Investment funds have bought platinum in significant amounts, and the numbers are only expected to increase. Private businesses with pension funds have increased their commodities investment, especially through Exchange-traded funding. One such example is that of a large Swiss-based pharmaceutical company that invested around $11.3 billion in platinum and other metals as well. The establishment of EFT is slowly growing, and with its increase, the mining companies dealing with the extraction of platinum say that there will soon be a considerable increase in platinum demand soon in the global market.

Most Platinum reserves and mines are concentrated around the areas of South Africa and Russia. More than half of the world’s platinum comes only from these countries. With such a limited and short supply and only finite resources for platinum, there is a huge amount of uncertainty that lies regarding its supply in the future which makes it even more precious to own now. Holding greater importance in the industrial and the military sector, the difficulty in mining and the lack of a number of resources makes platinum the most precious of the precious metals. In case of any disruptions in Russia or South America, the global market would be affected severely, and the prices will break records. This makes platinum a very smart and stable investment.

Platinum has proven to be one of the most top-performing assets over a period of a few years. In 1971 platinum was sold for $90 an ounce and by 1980 it was $1000 an ounce. The increase in platinum prices has been much more significant than the increase in prices of other precious metals. Platinum has almost sold premium to gold for much more than 25 years, and though there have been divergences in the over-all selling point, it is important to note that these falls were mere anomalies, but in the market, these anomalies do not change the fact that such investments are long term opportunities of the greatest kind.

Liquidity, in business, refers to the ability of an asset like stocks and bonds to be turned into cash with ease. The higher the liquidity, the easier it is for a certain asset to be turned into cash. In the global market, while gold has been termed more liquid than platinum, Platinum has had the advantage of playing it’s cards right and turning its less liquidity into its own favor which means that in an environment with rising platinum prices, it will take fewer buys to raise the prices further.

While platinum’s less liquidity may play to its advantage, the opposite might be harmful too thus making it more volatile, but as history has been great at reminding us why platinum has done wonderfully in the past three decades, the current low price of platinum can be a huge plus point for the investors. They can very easily seize this opportunity before the market realizes that platinum’s decline as compared to gold in nonsensical on a number of levels.

In conclusion, it is safe to say that while the supply of platinum remains affixed with respect to rising industrial and investment demand, platinum is one of the safest investments out there. 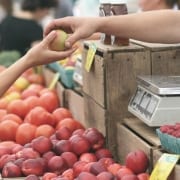 How To Make Your Small Business Customers Happy 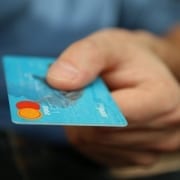 Do You Need Good Credit to Start A Business? 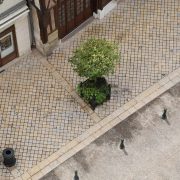 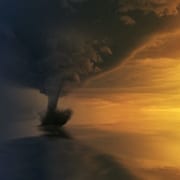 Can Your Business Handle A Disaster? 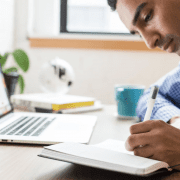 Deftly Walking Through the Minefield of Business Error 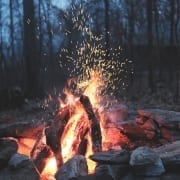 Fire the Slugs! And Other Great, No-Nonsense Ways to Retain Your Best People
2 replies