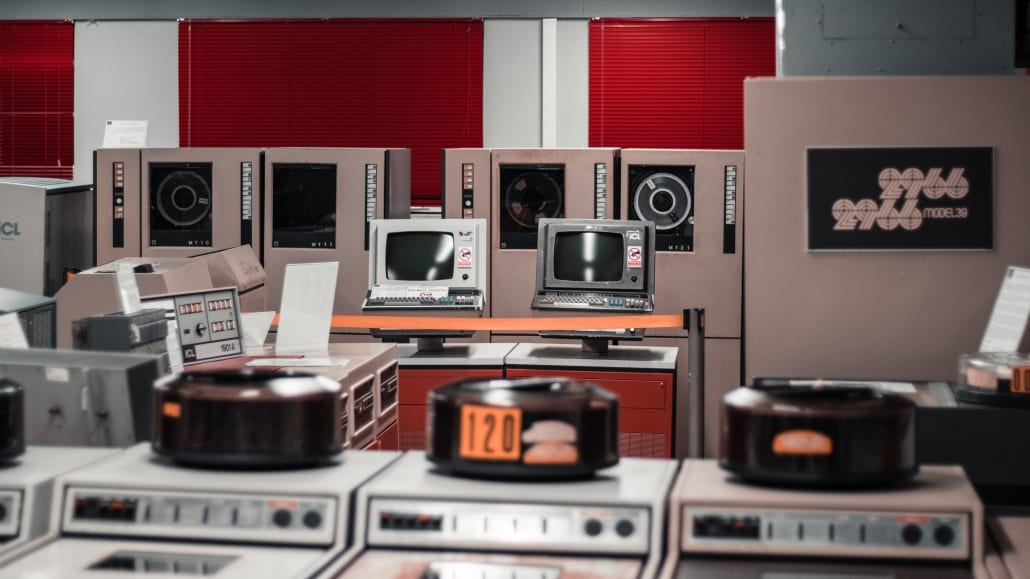 Computers have come a long way from the first models unveiled in 1940. Through the decades, thanks to improved engineering as well as advancements in separate computer parts, modern computers accomplish tasks that were mere science fiction five decades ago. Here is a brief look at how computers evolved.

Modern machines have lightning-fast components thanks to innovations such as silicon wafer dicing. Several generations back, however, computers looked and worked much differently. Far from the lightweight laptop you use today, first generation computers used vacuum tubes and magnetic drums to store information. John Presper Eckert and John Mauchly invented the Electronic Numerical Integrator and Computer, or ENIAC, and the first model weighed 30 tons and took up about 1800 square feet.

The ENIAC required a team of technicians to maintain it around the clock. Reprogramming it took weeks. These first computers were costly to build, and they generated a great deal of heat. They also used up a lot of electricity.

By 1956, engineers developed computers that used transistors, which transformed them into more manageable machines that were smaller, lighter, and less expensive to build. These computers were more efficient to run than first-generation models, although they still generated self-damaging heat. Symbolic language came into use with this generation. The first types of programming languages were COBOL and FORTRAN.

By 1964, computers began to look more like machines modern people know. Integrated circuits were the stars of the new semiconductor technology. Transistors were miniaturized and placed on silicon chips, making the machines lightweight as well as faster. Keyboards and monitors took the place of punch cards and calculation printouts. Numerous applications could run on a single machine. The price also went down so more people could buy computers.

Microprocessors were developed in 1971, ushering in the fourth generation of computers. We are still in this generation, though changes have come quickly in the last four decades. The Intel 4004 chip was the first microprocessor, allowing thousands of integrated circuits to fit onto one silicon chip. The industry never looked back.

In 1981, IBM introduced the first personal computer. Three years later, Apple unveiled the Macintosh. Computer networks developed, and Tim Berners-Lee is credited as the inventor of the World Wide Web and the necessary protocols and programming language, paving the way for the internet. Vincent Cerf also worked to develop the language and structure of what would become the information superhighway we know today.

The evolution of the computer is a fascinating journey. Looking at the earliest incarnations of this ubiquitous machine reminds us that everything began at some point, and development continued due to curiosity that drove innovation. The next time you grab your laptop to send an email, take a moment to remember those pioneers who started the digital age. 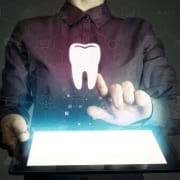 Top 5 Networking Tips if Your Company is Going Through Layoffs 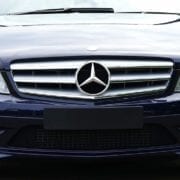 Four Ways to Control How Your Business is Perceived

How Do Buyers Choose One Solution Over Another? 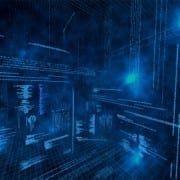 Management and Leadership Best Practice 4 – Communicate and Explain the Vision

Click here to see all of our StrategyDriven Service Providers…
How Music Artists Use Strategy-Driven Tactics to Rise to Fame (And What Businesses...

Older Workers – An Opportunity Created from Danger
Scroll to top