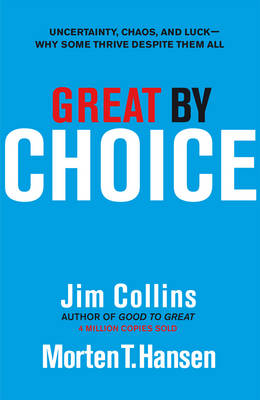 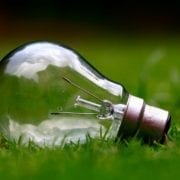 Green Your Business: A Sustainable Vision or Money-Making Fad? 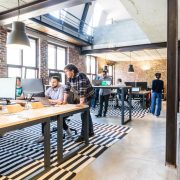 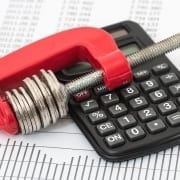 How can businesses save hiring costs

Why Your Employees Count as Much as Your Clients 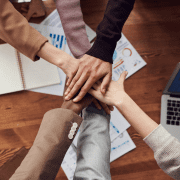 Why do Most Start-ups Fail? Find out Here

What do you do EVERY DAY to build attraction and brand?
0 replies