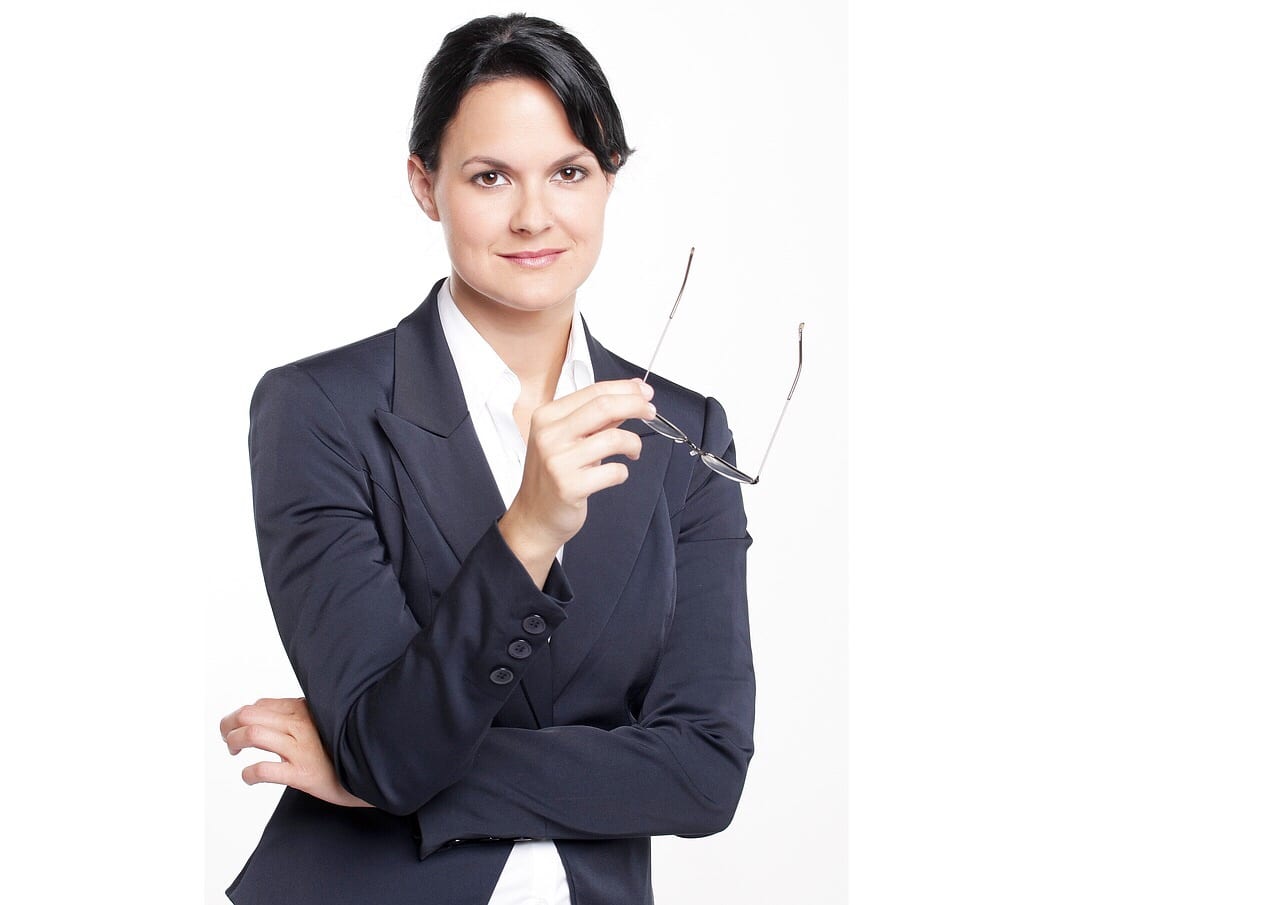 You can’t know everything, which is why learning from what others have done is so crucial to your business’s success. After all, if a certain strategy worked for them, then it might also work for you. With that in mind, below are a few examples of the things that other business owners can teach you that can be useful when it comes to your business success.

Without a doubt, Steve Jobs was one of the world’s most intelligent people. On top of being incredibly smart, he was also charismatic, and in many instances, it was his charisma that got him far. He had the ability to build excitement and hype around his new products. If you believe in a project, it’s vital that you can communicate your excitement to people.

Richard Branson is one of the world’s most persistent people. He believes that if you’re passionate about something, it’s crucial that you see it out. Don’t be afraid of long-term projects; be willing to work on things that you know will take time to complete, just like Richard Branson, and various other successful business owners like Fahad Al-Rajaan, do. Persistence is the key to success in business, always remember that.

If there is one thing that Mark Zuckerberg is willing to do, it’s embrace change, and you should too. Every time Facebook creates a new interface, its users take a while to adapt to the changes, often bad mouthing them while doing so. However, after a few days, people soon adjust, just like Mark Zuckerberg knew they would.

College dropout Bill Gates isn’t afraid to break the rules and you shouldn’t be either. When he dropped out of college to start Microsoft, he went against all the rules. It was unheard of for college dropouts to make a success of themselves, but Bill Gates did. Don’t be afraid to break the rules if you think it will help your business’s success. Be brave and take a leap of faith.

When it comes to running a successful business which has huge potential for success, you need to be willing to learn continuously. Just because your business is doing well right now doesn’t mean you don’t need these lessons. After all, if these strategies worked for some of the world’s most successful business owners, surely they can work for you too. It’s just a case of taking the time to implement them and determining whether they can aid your business and its success. Be open to trying new things and your business’s success should soar. 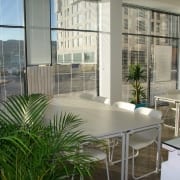 Corporate offices: How to make them fit for purpose for clients 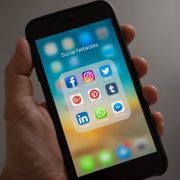 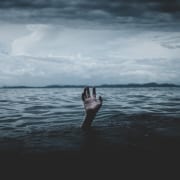 4 Strategies for Dealing with Workplace Stress 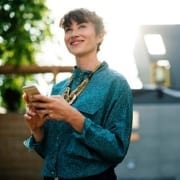 A Technology Case Study: Implementing What the Customer Wants 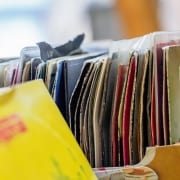 How To Mitigate The Risks Of Outsourcing