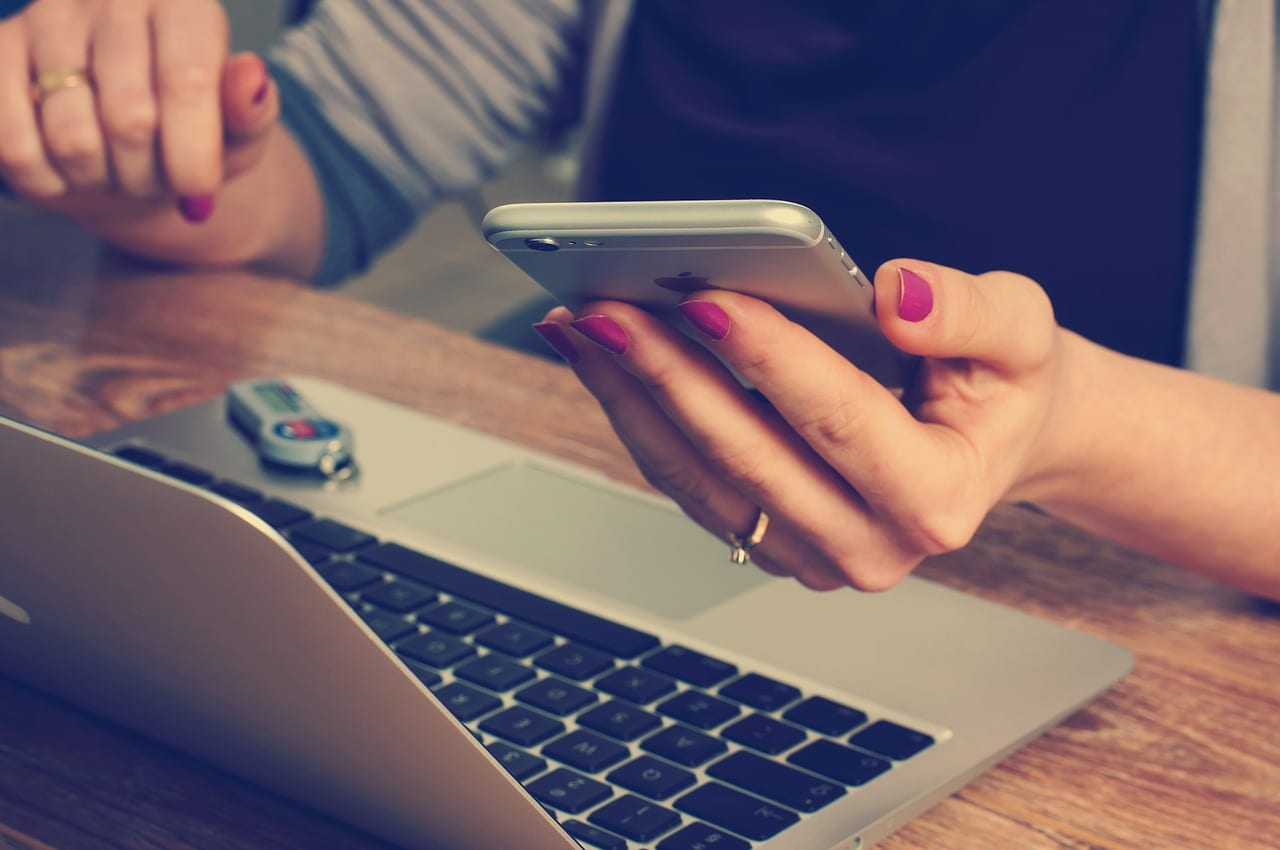 If you have an employee that procrastinates, hopefully, you will have spotted the signs. They always have something else they must do first, or they will do what you are asking tomorrow. They may say they just do not have the time, or that they will do it in half an hours.

You want your employees to be as productive as possible, but there have always been procrastinators in most workforces. They can unsettle the other members of staff and generally make your workforce unhappy. If you have someone like this in your workplace, how can you deal with the problem to eliminate it?

Have A Chat With Them

The first thing to do is to try and find out why they are behaving this way. Have an informal but direct chat with them and ask the question. It could be that they have a personal problem, or that they do not know how to do what you are asking but are afraid to admit it. The answer could be any one of a hundred things, and most times it can be problems that are easily solved, especially if the issue is work-related.

How To Deal With A Procrastinator

Being forceful is often the wrong way to deal with this type of situation. Forcing the person to meet deadlines won’t work either, and usually, logic does not enter the equation.

It seems that it is much more effective if you use a bit of cunning with your employees. Chat to them about deadlines as though they do not matter too much, and get involved with the job they are doing. Your personal involvement can make a big difference, as generally. they are concerned about letting you down.

According to research, this is the best way to deal with procrastinators, as it becomes a habit for them and having their boss around much of the times breaks them out of their normal routine. 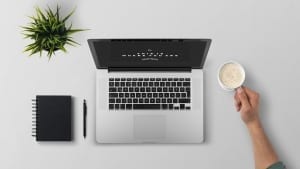 This should apply to all your employees, but even more so to those that procrastinate. If you have large windows overlooking a busy street, have blinds installed to block out the daily lives of those walking by. If you want to know how to block websites on a Mac – Setapp has the answer. This would stop them playing games or looking at social media on your systems, and should reduce the amount of time spent on these things during working hours.

Anything that distracts employees from their work should be removed, and then they will become more productive.

If you hold each person is held responsible for the job they should be doing, and a deadline is missed because one person procrastinates, the other staff members will not be too pleased and will try to make sure that it does not happen again. Sometimes, pressure from their workmates will do more good than anything a boss or manager can say.

If you have done everything you can to prevent the procrastinating and it carries on, there may come a time when you have to say enough is enough and in fairness to your other employees, replace that member of staff. 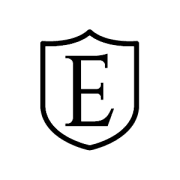 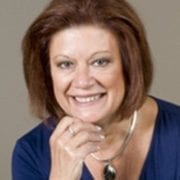 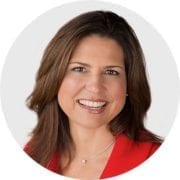 How a Consultant Can Fit Into Your Culture 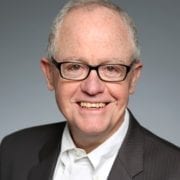 Performance Reviews Without the Anxiety 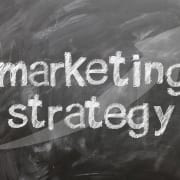 How to Create Strategy-Driven Branding for Your Business

The Strategy Behind Complementing Your Online Store With A Physical Space

Communicating Your Project Plan With Stakeholders
Scroll to top