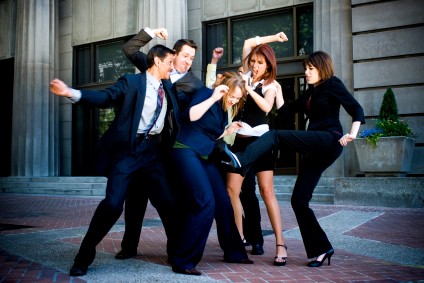 It is most commonly used to refer specifically to the ad hominem abusive, or argumentum ad personam, which consists of criticizing or attacking the person who proposed the argument (personal attack) in an attempt to discredit the argument. It is also used when an opponent is unable to find fault with an argument, yet for various reasons, the opponent disagrees with it.”

Product defects plague a company’s profitability; warranty repairs, returns, and lost sales robbing the organization of its already slim profit margins. Executives assembled an engineering team to assess product designs and material quality in hopes of identifying a root cause to the defective product issue. A junior member of the assessment team, a young, recently hired assembly line supervisor, identifies the lack of routine calibration of critical cutting tools as a contributor to the poor fit of key product components. The tenured company engineers on the team discount the supervisor’s observation because he’s too young and too new to know what’s really important. These senior engineers have just made an ad hominem argument to advance their position.

Ad hominem arguments are bias-based logic fallacies made to support business decisions every day. As with all logic errors, decision-makers fall prey to the appearance of reasonableness, especially when the assertion supports their desired course of action. Although difficult, recognizing and eliminating the use of ad hominem arguments in decision-making is absolutely necessary.

Insights on organizational diversity and inclusion can be found in the StrategyDriven topical area: Diversity and Inclusion. 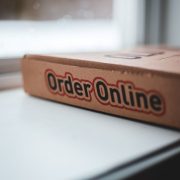 The Best Headless Ecommerce Platform to Use in 2022 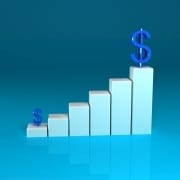 How To Grow Your Business In A Competitive Industry 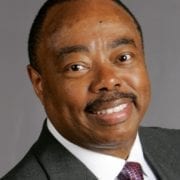 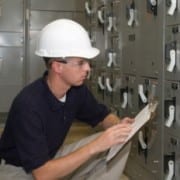 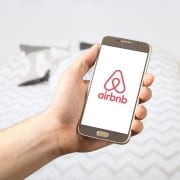 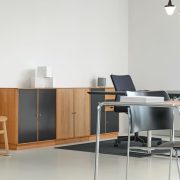