As we enter this last week of September, America faces another looming government shutdown. The continuing resolution that currently funds the Federal government’s activities expires at 11:59 pm the evening of September 30 – the end of the last day of the government’s fiscal year. Republicans and Democrats have once again dug in to their partisan positions; creating an uncertainty regarding the operation of our government institutions, the funding of programs, and the paying of social security, veteran benefits and military salaries.

StrategyDriven has long maintained that politicians are primarily responsible for the great uncertainty hindering economic expansion and prosperity – and we believe history supports our assertion. The following video is that of a lecture made by Nobel Laureate and Economist Milton Friedman. In his discussion, Dr. Friedman reveals how the government, and in particular the Federal Reserve, was largely responsible for the Great Depression. He goes on to illustrate how Federal Reserve actions also caused the hyper inflation experienced in the late 1970s.

The purpose of this editorial is not to suggest a specific course of action. Instead it’s purpose is to suggest a need to closely monitor the government’s fiscal policies and to draw from historical perspectives how those policies may impact our economy and your business’s future. 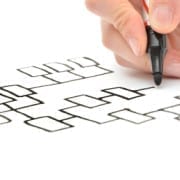 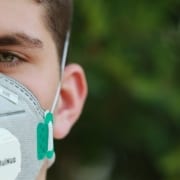 Creating a Personal Protective Equipment Strategy for Your Business 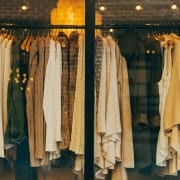 How to Make Your Retail Store a Success 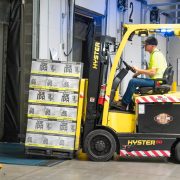 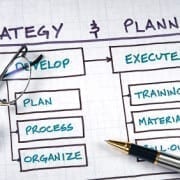