If you’ve ever watched NBC’s The Office, you know that the show makes hilarious use of business-world stereotypes. Granted, the personalities, quirks, and antics of the employees of the fictional Dunder Mifflin Paper Company are taken to extremes, but we find them funny largely because they’re true. We know that guy – the one who cracks terrible joke after terrible joke, unaware that all he’s getting are eye rolls.

We’ve also encountered the sanctimonious perfectionist, the attention-seeking prima donna, the unhelpful duty-shirker, and many others.

Sure, it’s funny on TV… but in the real world, dealing with these characters can make leaders want to pull out their hair or throw in the towel entirely. Before you resign yourself to living in your own not-so-amusing TV show, let me offer some commonsense management advice.

First, know that there is no need for you to waste your time with poor performers or high maintenance employees who have an inflated sense of their own importance and ability.

Michael Feuer cofounded OfficeMax in 1988 starting with one store and $20,000 of his own money, a partner, and a small group of investors. As CEO, he grew it to more than 1,000 stores worldwide with annual sales topping $5 billion. He is also CEO of Max-Ventures, a venture capital and retail consulting firm, and founder and CEO of Max-Wellness, a comprehensive health and wellness retail chain that launched in 2010. After opening initial laboratory test stores in Florida and Ohio, a national roll-out is now underway. To read Michael Feuer’s complete biography, click here.

Dustin S. Klein, contributor and editor of The Benevolent Dictator, is the publisher and executive editor of Smart Business Network, publishers of Smart Business, the nation’s second-largest chain of regional business publications. He has interviewed thousands of senior executives and civic leaders across America. He is a regular presenter on business-related issues for public and private business audiences and is a frequent guest on television, radio, and Internet programs. To read Dustin Klein’s complete biography, click here. 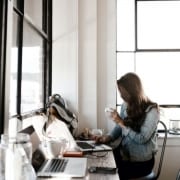 How Can I Choose Management Software That’s Right for My Church? 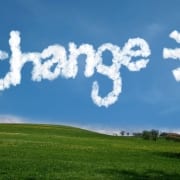 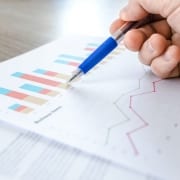 The Top Strategies to Fast Track Your Business Growth 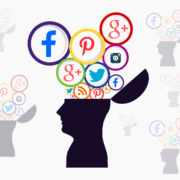 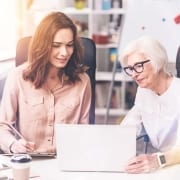 Why Professional Mentorship is a Highly Underrated Business Tool
0 replies

Click here to see all of our StrategyDriven Service Providers…
StrategyDriven Podcast Special Edition 60 – An Interview with Doug Moran,...