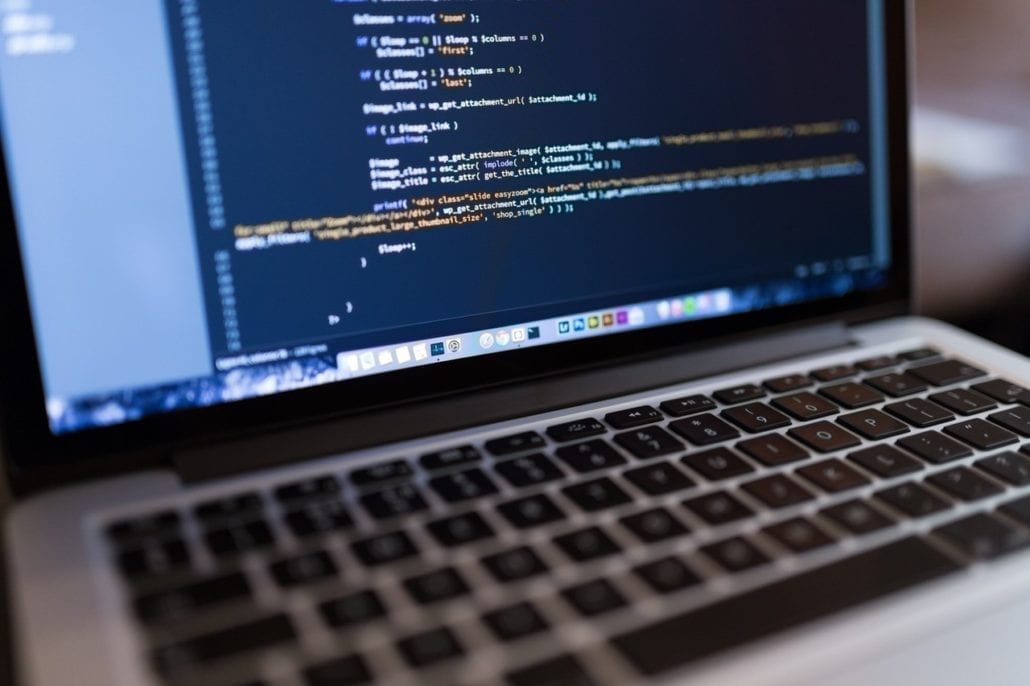 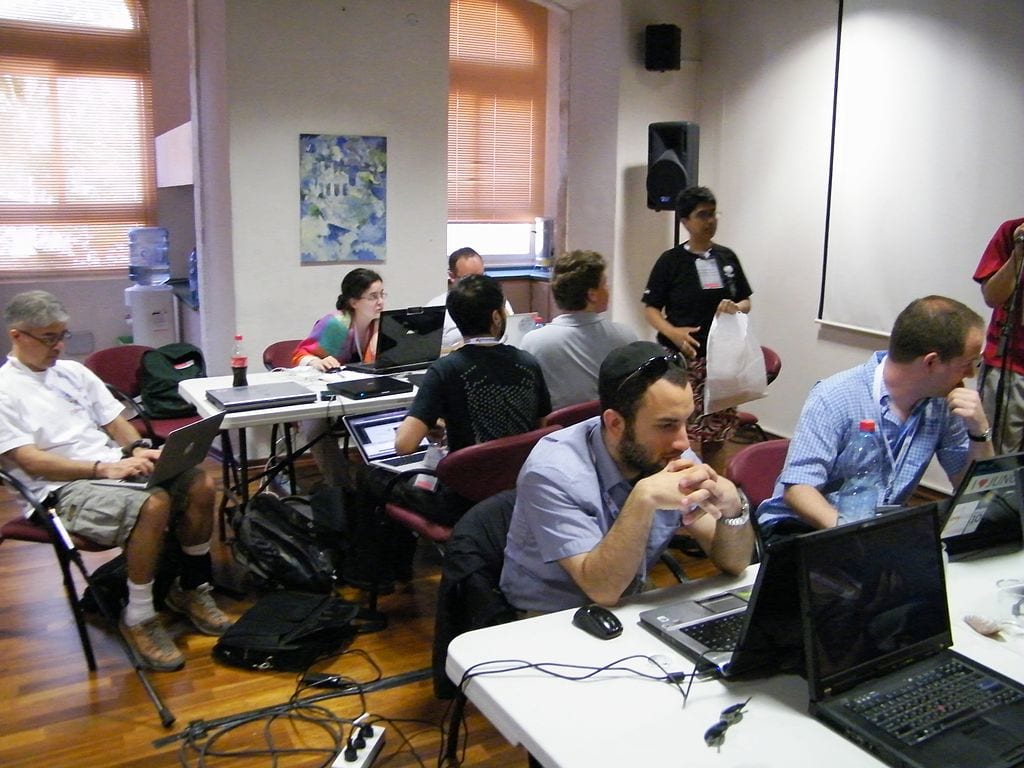 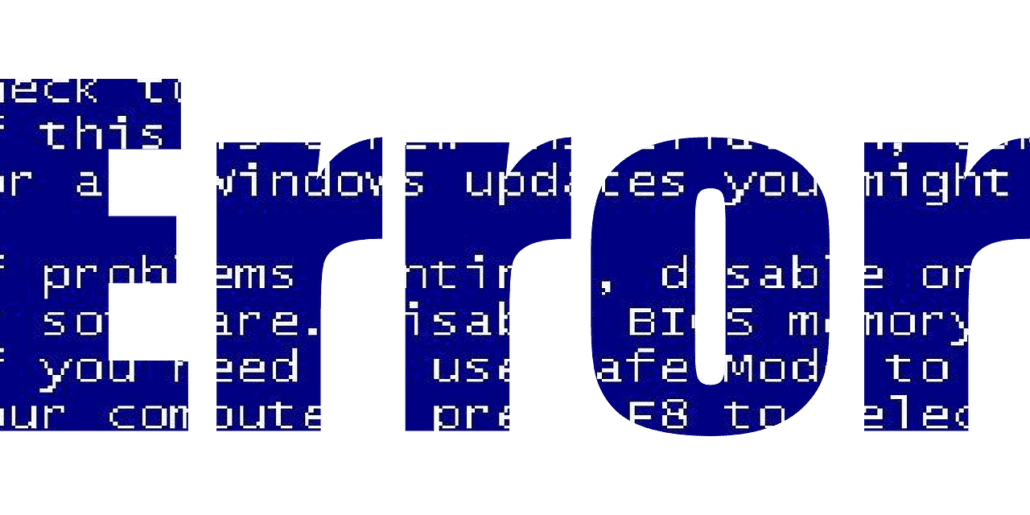 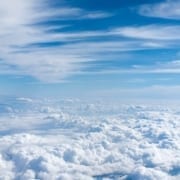 7 Things You Should Consider When Choosing a Cloud Solution 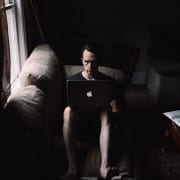 Job Seekers Should Consider What Their Online, In-Person and On-Paper Personas Say about Them 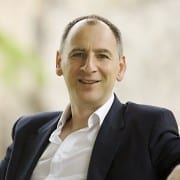 Adjusting Your Character Settings: The Authenticity of Leadership 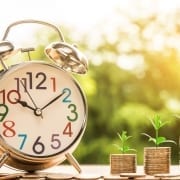 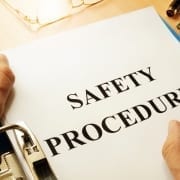 Who Benefits Most From Workplace Safety Regulations?

The End Of Long-Term Planning
0 replies

Click here to see all of our StrategyDriven Service Providers…
The Cost Of Not Training Your Employees Will Shock You!

Time Is Money; Spend It Well
Scroll to top