As a business owner, you’re probably fed up of hearing about how important technology is for your business. You know that by now and you’ve probably made some updates to the tech in your office and started to see some of the benefits. But a lot of business owners end up adopting technology because they’ve been told that they should, without really understanding how to use it properly. If you’re making mistakes when implementing and using new tech, you’re paying out loads of money for stuff you aren’t getting the full benefit of. These are the biggest tech mistakes that companies make and how to solve them. 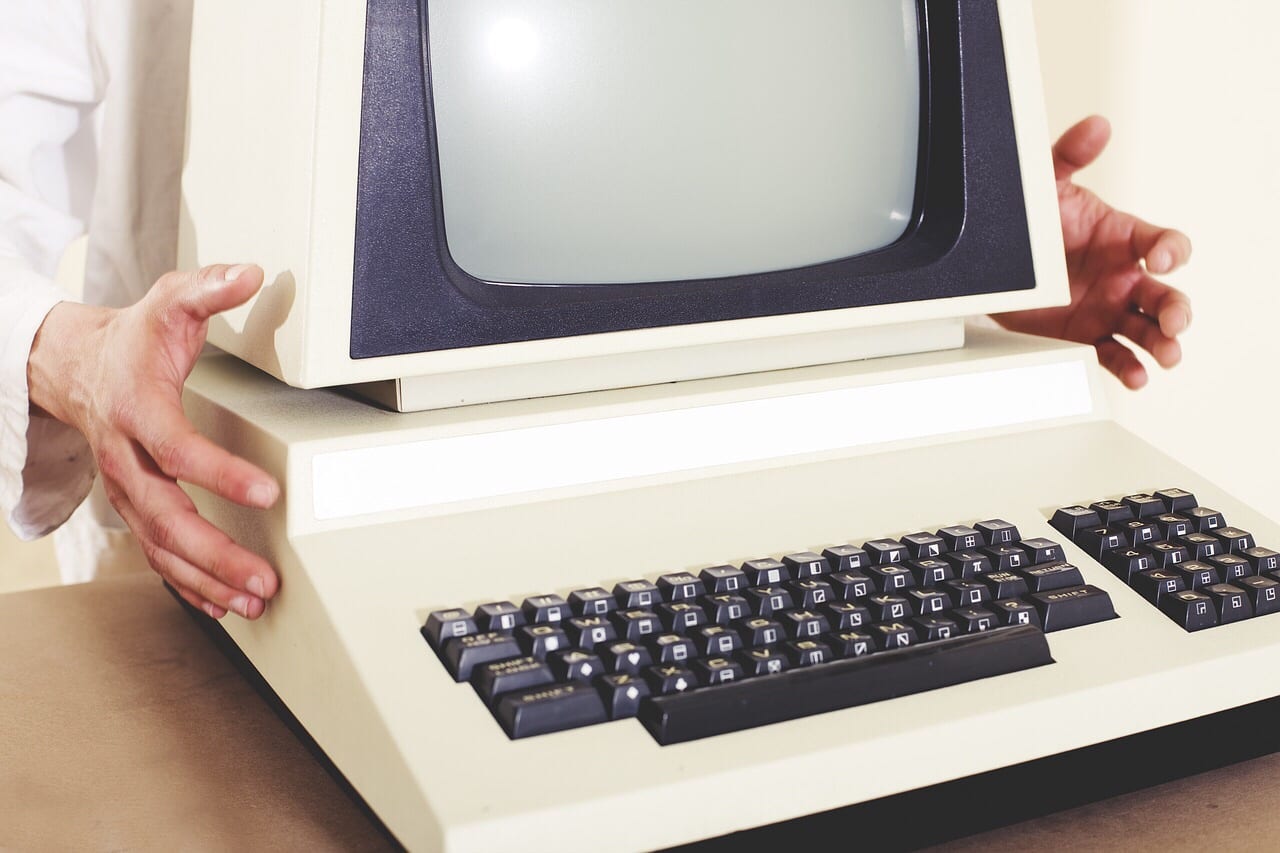 Using The Cloud For File Transfer

I’m not suggesting that using the cloud for file transfer is a bad idea, it isn’t. One of the great things about the cloud is that you can use it to quickly access files from any computer, but so many companies think that this is the only thing the cloud can do and they’re paying for an expensive service and only using it for this one small thing. When you set up the cloud, spend a bit of money on cloud implementation services and get everything set up properly, then you’ll be able to get the full potential from it. You can use it to improve collaboration between employees by allowing them to work on documents together in real time. It’s also great for cutting costs and saving space in the office by reducing the number of physical servers you’re using. If you aren’t using all of the great features of cloud services, you’re wasting money.

When a company comes to you and says they’ve just developed an innovative piece of software that is going to revolutionize your company, it’s tempting to bite their hand off and hand over your cash. But you don’t know where IT trends are going to go and a lot of tech in the early stages is going to be riddled with problems. You might get lucky and buy something that saves you money and improves productivity, but you’re just as likely to buy a buggy piece of software that never takes off. Don’t take risks on new technologies, it’s better to invest your technology fund in the tried and tested stuff.

Viewing IT As Separate From The Business

The IT department often gets shunted out of the way and forgotten about until they’re needed. They’re seen as separate from the rest of the business but that’s the wrong attitude to have. Now that technology is so tied up with every aspect of your company, the IT department has a central role to play in maintaining that technology and helping you to use it properly. If you’re not allowing the IT department to do what they do best, you’re just going to slow things down unnecessarily.

Spending money on technology is one thing but if you actually want it to have a meaningful impact on your business, you need to understand how to use it properly and avoid these mistakes. 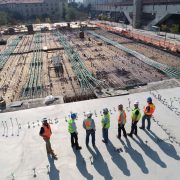 Tips in Starting a Construction Company 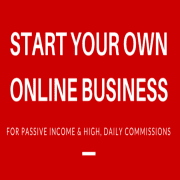 How To Start Your Own Business Online? 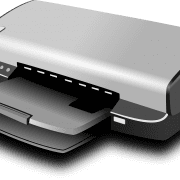 12 Ways To Save Money While Running Your Business 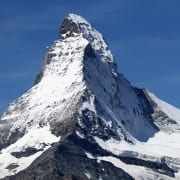 5 Ways Managers Can Prepare Their Businesses for the Peak Season

Three Important Points to Include in Your Business Plan