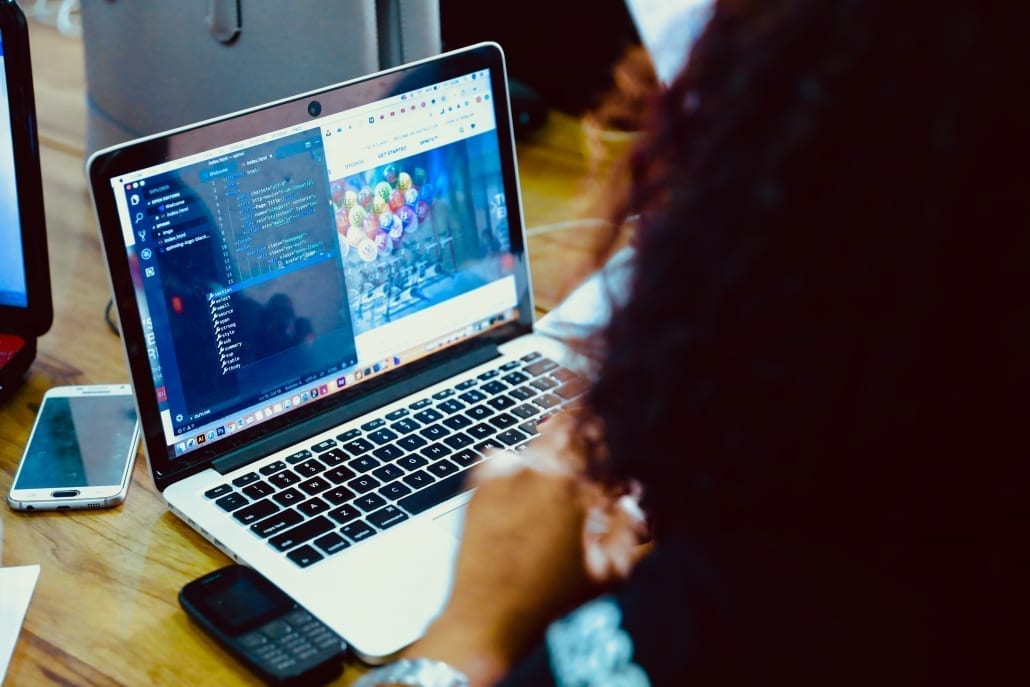 Software developers have always been in high demand, but in 2019 the appetite for developers has just increased as new innovations and applications emerge. With this high demand comes a corresponding rise in salary expectations.

So how much can a software developer expect to make in 2019?

It’s not a simple answer. Not all software development jobs are alike; some are more specialized than others, which is reflected in their pay. But there are so many different types of software development specializations these days that it’s a challenge to keep track of them all and how much they pay.

That’s why we’ve put together a handy table below, with the most common types of software developer roles as of 2019 and what they earn. 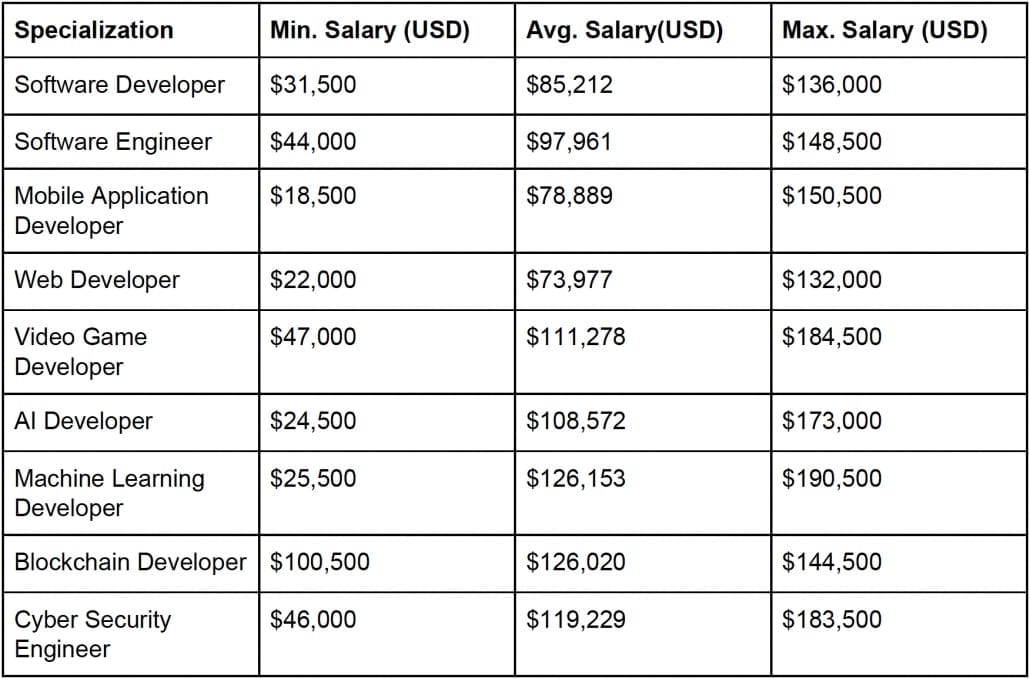 *All figures based on Ziprecruiter estimates

Notice how in the above chart that the more specialized roles are able to receive a much higher average salary than the more general roles as they get more experience. The outlier seems to be blockchain developers, who receive disproportionately higher starting salaries due to both their rarity, the difficulty of the subject matter, and the current hype surrounding blockchain development.

Video game developer salaries in 2019 are also higher than in more general developer roles, however, there is a culture of overwork inherent in the industry which is a definite trade-off for anyone seeking a position in that field.

Note that engineering roles have slight but significant job differences from your standard developer: engineers don’t just code. Software engineers help develop processes and apply engineering principles to solve client needs, which means understanding the big picture and taking a strategic approach. It requires an additional skill set beyond mere programming and is reflected in the salary. The right software engineer will help ensure your development projects don’t fail, which attributes to their high demand and salary requirements.

So there you have it. We hope this chart will be helpful in either choosing a career in software development or switching to a different specialization in mid-career.

Shane Zilinskas is the Founder and CEO of Los Angeles software development agency ClearSummit, and the Co-Founder and CTO of TuneRegistry, a music rights SaaS platform. He also provides consulting services to startups and enterprise companies. Prior to working in the agency space, Shane built news media backends and part of the FAA’s air traffic control system. He has a B.S. in Computer Engineering from UVA. He has a passion for efficiency and combining the best tech and design to solve complex problems. 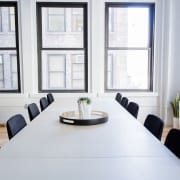 Why You Need to Boost Productivity in Your Office 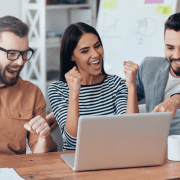 How to Start Your Online Business?

Worn out at Work? Twelve Common Workplace Behaviors that Drain Everyone’s Energy – and How to Purge Them in 2011, part 1 of 2 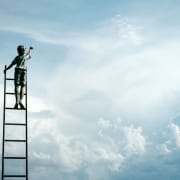 How To Up Your Chances Of Success In Anything 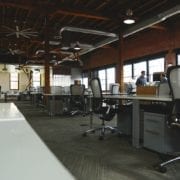 Invest To Improve: Where To Spend Your Money In Business

Measuring the ROI of social media? There’s a laugh, and a joke.
0 replies

Stretch Goals, The Field, and Choosing the Best Path
Scroll to top