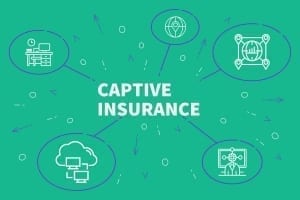 Insurance is a complicated, yet important, aspect of any company. It’s what lets companies behave confidently, assured that if they face damages as a result of taking poor risks, they’ll be able to cope. Yet, not all businesses can be covered by traditional insurance companies.

Captive Insurance Companies Put You in Charge of Risk

No matter what kind of business you’re in, your company will have to take on a level of risk. Doing business requires that you behave in ways that can cost you more money than you make, and there needs to be some way to recoup your losses. Most of the time, traditional insurance helps you do this.

When a company invests in a captive insurance company, it is free to behave however it wants. It doesn’t need to follow a policy created by a traditional insurance company. Instead, it creates its own policies and controls how much risk it can take on.

Using one can land you in severe legal trouble, and you may need to spend more than you save using them. So, talk to a lawyer and make sure your captive insurance company is set up correctly. It helps avoid risk, and that’s what business is all about!

Captive Insurance May Not Be For Everyone

Average business owners can keep reading our website instead, to learn how to make the best decisions for their company. We understand the kinds of risks you’re used to taking, and we’ll guide you through it no matter what! 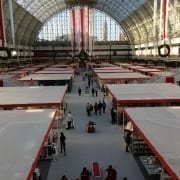 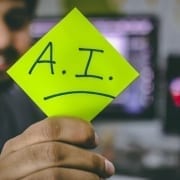 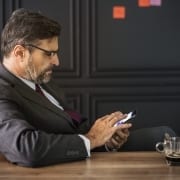 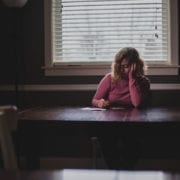 Business Owners: Are You Taking On Too Much? 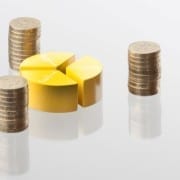 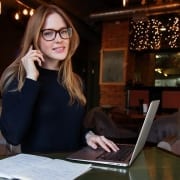 How to Finance a New Vehicle

What You Need to Know About SEO, SEM, and PPC
Scroll to top