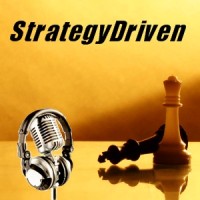 , shares with us his insights and illustrative examples regarding:

, that he co-authored with Ananth Raman, the UPS Foundation Professor of Business Administration at the Harvard Business School, can be purchased by clicking here

Marshall Fisher, co-author of The New Science of Retailing

, is the UPS Professor of Operations and Information Management at the University of Pennsylvania’s Wharton School of Business and co-director of the Fishman-Davidson Center for Service and Operations Management. To read Marshall’s complete biography, click here.

Corporate Cultures – How Stressful is Your Workplace Environment?