Some of life’s greatest lessons come through failure… and greatness is often born in the rising from the ashes.

Everyone experiences personal and professional disappointments and setbacks. Those taking the time to critically and objectively examine and learn from their mistakes, applying those learnings to future endeavors, will inevitably be more successful. This truth is embodied by those from all walks of life who in their respective fields have achieved great success.

“Anyone who has never made a mistake has never tried anything new.”

National Hockey League Hall of Famer and winner of:

StrategyDriven would like to extend a special thank you to Kelly Sonora, who introduced us to Online College’s (www.OnlineCollege.org) article 100 Incredibly Inspiring Videos for Leaders from which we found the above Michael Jordan video by Nike.

“To succeed as a team is to hold all of the members accountable for their expertise.” 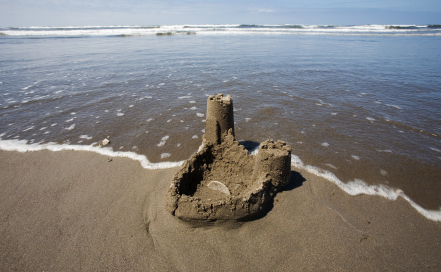 “Success is never permanent, and failure is never final.”

“The only place where success comes before work is in the dictionary.”