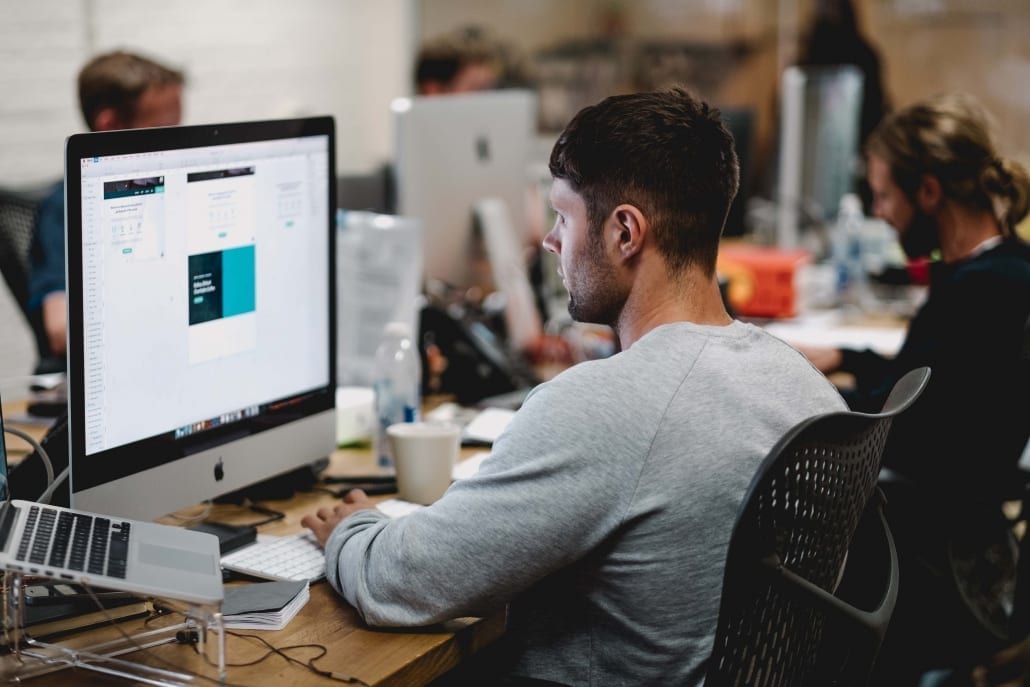 On September 25, 2015, Warner Brothers released The Intern: Experience Never Gets Old starring Robert de Niro and Anne Hathaway; written, directed, and produced by Nancy Meyers. The September 2015 edition of Chief Learning Officer Magazine featured an article called Don’t Undervalue Older Workers by Lynn Schroeder. Nancy and Lynn must acknowledge that Edgar Lee Masters planted the seeds for appreciating seasoned workers back in 1914 when he wrote the play based on tombstone epitaphs in the western Illinois hamlet of Spoon River.

When Edgar Lee Masters penned his eloquent formula for genius, which he attributed to one fictional – albeit deceased – Alexander Throckmorton in the classic Spoon River Anthology, he bequeathed to all of us an elegant guiding principle for organizational leadership: genius is a composite made of some parts wisdom and some parts youth. Many organizations have exactly what they need for genius; that is seasoned workers and young workers. The problem is that so many organizations see older, experienced workers as problems; blocking the door for younger, less expensive and less experienced talent to enter the building. If we’re to believe Lynn Schroeder, Nancy Meyers, and Alexander Throckmorton, organizations who deliberately integrate wise, experienced team members with young, talented, and energetic team members, eager to destroy barriers and bifurcations, have the potential for genius—not individual genius; but true, organizational genius.

After the meltdown of 2008, there has been a corresponding breakdown in the corporate conveyor belt. At some of the largest and most recognized organizations in North America, senior executives of pension age are refusing to drop off the end of the belt into the retirement bin. Unable to retire with the financial status they had hoped for, older workers are turning around and walking back up the conveyor in the opposite direction, straight into the line of upcoming middle managers.

Rather than a pile-up of junior and senior workers, the traffic jam on the conveyor belt gives the organization a shot at true genius. Assuming the seasoned and still-working managers were retained because of their leadership value, one might conclude that our nation’s companies may have the greatest opportunity to reinvent leadership since the GI Bill; shared leadership.

What will happen if organizational designers deliberately pair more experienced older workers with less experienced younger workers in leadership dyads – pairings of employees – one experienced and capable, and the other relatively youthful, but clearly talented and loaded with potential. These dyads could replace solo, sometimes rouge leadership at the most senior executive and even middle management levels in the public and
private sectors.

Implicit in this model: decision-making and rank are equal and shared among these co-leaders. Because neither has ultimate authority, negotiations (and decision-making) inevitably integrate the untempered optimism, impatience, and master-of-the universe-inspired creative energy of the young mind with the more concrete, real-world experience of the more seasoned manager. The result is practical genius.

The leadership dyads would remain accountable to one another and all constituents, mutually dependent, sharing responsibilities, in continuous tension and continuous refinement. The organizational homeostasis of a shared leadership model, sometimes referred to “distributed leadership,” can be both more invigorating and more stabilizing than a traditional top-down “Great Man” model that endows individuals – and, eventually, a single powerful leader – with ultimate (and sometimes weakly-challenged) institutional authority. When well executed, the end result of shared leadership, if not genius, is certainly greater clarity, better creativity and reduced opportunity for error.

Wisdom and youth are unlikely bedfellows, replete with natural suspicion, impatience, cultural and institutional incompatibilities. But, from the tension can come great innovation. Walt Disney called differences of opinion on his project teams “creative tension” through which a more creative, higher quality, and sustainable product or idea emerges. Notably, shared leadership has long been the naturally balancing preference for leading households and raising children. It is the theoretical underpinning beneath successful self-directed teams and is a sustainable governance model for faith-based organizations.

A Rising Tide of Research and Academic Attention

The concept is gaining no small amount of momentum among thought-leaders in the realm of leadership research. Writing on www.sharedleadership.com, Michael Marlow, former head of the AT&T Learning Center, and Lorri Lizza of the Society for Organizational Learning and former vice president of Human Resources at AT&T, believe that shared leadership is a growing global occurrence:

“Shared leadership is a growing phenomenon around the world. It is a response to thousands of years of an opposite form of leadership—warrior leadership. When we share leadership, we establish relationships so that each member of an organization, team, family, or community can find and bring forward their gifts and lead.”

As a SVP in a firm that specializes in leadership coaching and organizational consulting for Fortune 50, Fortune 100, and Fortune 500 companies, I can report that executive coaches and consultants at human resources consulting firms and within internal learning organizations are not yet behind the movement to team up senior leaders (many of whom are circling in a self-imposed holding pattern outside the Human Resources Department) with the strong bodies climbing the ladder beneath them.

Successful shared leadership will require the best of wisdom and youth, not reporting to one another, but working with one another. There is true hope at the flashpoint where the seemingly immortal courage of the young, the leavening influence of the wise, and the potential for genius that is in all of us—converge.

This approach is not necessarily suitable to all enterprises. Military battlefield leadership, for example, does not customarily have the luxury of time to incorporate the best thinking of numerous individuals. The same might be true of professions such as emergency medicine. Yet while a military operation in the field might not benefit from shared decision-making, the Pentagon might. Equally, a hospital board might do well to deploy the shared leadership strategy as well. It is important to remember that this approach is directed at the leadership/management level. Individual transactional activities (for example, trading on the floor of a stock exchange) may also benefit from intuition and snap decision-making of a single expediter.

What do organizations need now more than ever? Wings that are strong and tireless guided by wisdom from the high places. That could be Robert De Niro. That could be Alexander Throckmorton. It could be the older person you nearly knocked down as you rushed into the office this morning. Youth is one thing. Wisdom is another thing. Genius is the ultimate thing according to Albert Einstein:

“Any intelligent fool can make things bigger, more complex, and more violent.
It takes a touch of genius – and a lot of courage – to move in the opposite direction.”

Wisdom and Youth can create the wisdom.

Senior Vice President and Leader of the Executive Coaching practice at Partners in Human Resources International (New York), Dr. John Hoover is a former executive with The Walt Disney Company and McGraw-Hill. He is the bestselling author of a dozen books on leadership and organizational behavior from Amacom, Career Press, Barnes & Noble Publishing, HarperCollins, John Wiley & Sons, McGraw-Hill, and Saint Martin’s Press.

Dr. Hoover is adjunct faculty at Fielding Graduate University and the American Management Association. He has coached, lectured, or served on the faculties of Amherst, Aquinas College, Cal State Fullerton, College of the Desert, Middle Tennessee State University, Vanderbilt University, and Yale. As outlined in greater detail below, he is an experienced consultant and executive coach to C-level executives and board members in the private sector, academia, and not-for-profit social service agencies.