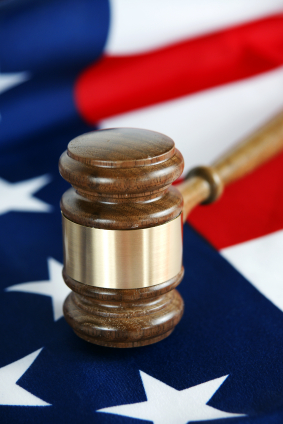 “The fallacy of Weak analogy is committed when a conclusion is based on an insufficient, poor, or inadequate analogy. The analogy offered as evidence is faulty because it is irrelevant; the claimed similarity is superficial or unrelated to the issue at stake in the argument. Or the analogy may be relevant to some extent yet overlooks or ignores significant dissimilarities between the analogs.”

Citizens have been asked to cast their vote for a referendum requiring those seeking to purchase a hammer to undergo a registration process similar to that for firearms. Supporters argue that because hammers, like guns, have metal parts and can be used to kill people that these tools should be legally controlled as guns are. These proponents are using a Weak Analogy to advance their position.

Weak analogies are used to support business decisions every day. As with all logic errors, decision-makers fall prey to the appearance of reasonableness, especially when the position supported justifies their desired course of action. Although difficult, recognizing and eliminating the use of Weak Analogies in decision-making is absolutely necessary.