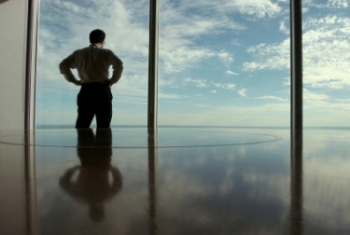 Albert Einstein is arguably one of the greatest problem solvers of all time. Whether examining a physical phenomenon or business challenge his thoughts on problem solving are timelessly applicable. Below are some of these philosophies:

“We can’t solve problems by using the same kind of thinking we used when we created them.”

“It takes a higher order of thinking to fix a problem than that which created it.”

“Any intelligent fool can make things bigger, more complex, and more violent. It takes a touch of genius — and a lot of courage — to move in the opposite direction.” 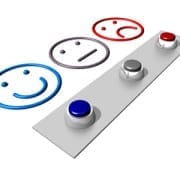 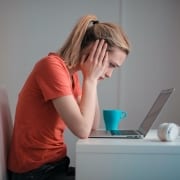 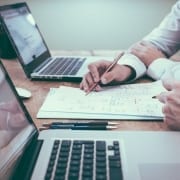 Be More Productive With These Office Tips 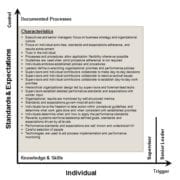 The Not-So-Secret Secrets to Making It Big: Five Surprisingly Doable Steps That Will Propel You to the Top
0 replies